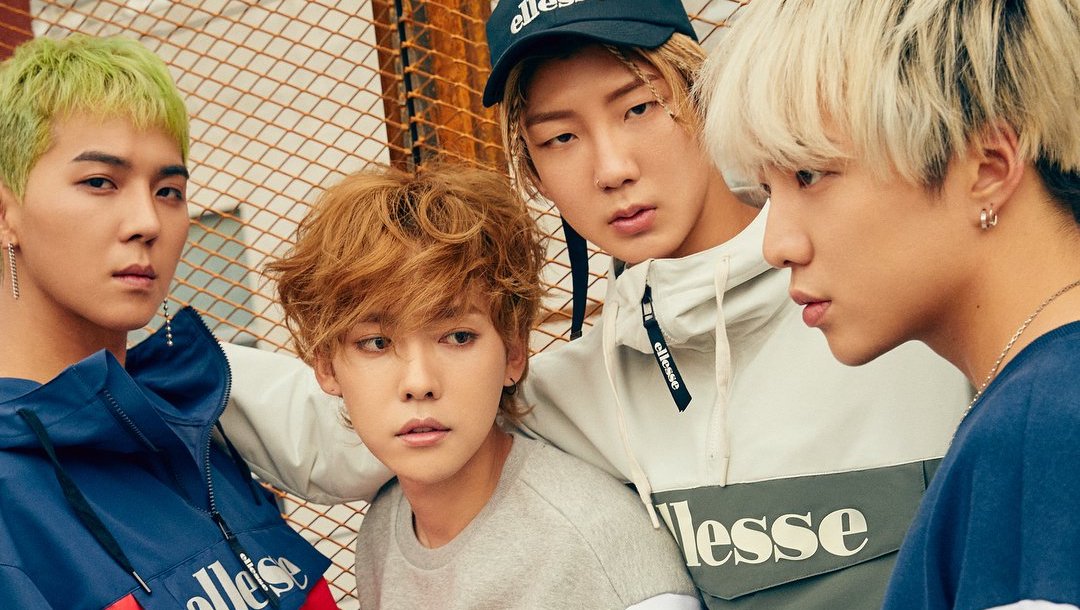 It looks like we’ll be seeing WINNER very soon!

On February 19, it was reported that the members of WINNER had flown to Los Angeles to film their new music video, with multiples industry sources claiming that the group plans to make their comeback in March.

In response, a source from YG Entertainment stated, “It is true that WINNER has flown to Los Angeles to begin filming the music video for their upcoming title track. They are completely immersed in preparations for their comeback.”

Yang Hyun Suk had mentioned earlier in the month on his Instagram account that WINNER’s upcoming music video would be a high-production project. He also teased that their new song would be a genre they’ve never tried before.

This is set to be WINNER’s first release since their second single album “Our Twenty For” in August 2017. With their 2017 releases “Really Really,” “Love Me Love Me,” and “Island” hitting it big last year, including “Really Really” becoming the first 2017 male idol track to exceed 100 million streams, anticipation is high for WINNER’s comeback.