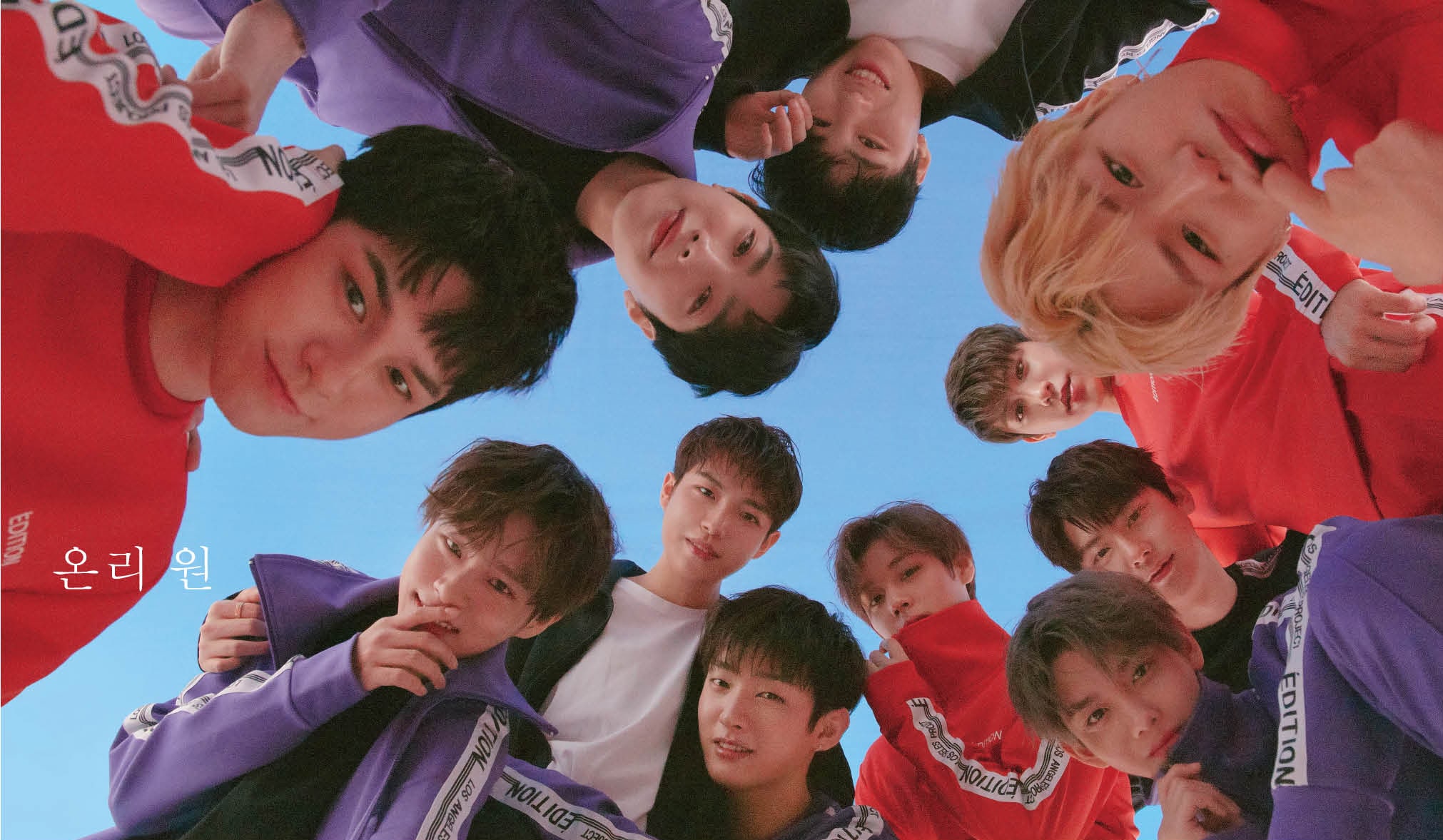 Wanna One To Appear In Upcoming Episode Of “Sugar Man 2”

Wanna One is set to remake old hits on JTBC’s “Sugar Man 2”!

Reports emerged on February 19 that the boy group would be appearing on the show. A source from JTBC confirmed the news soon after and added, “Wanna One will be recording their appearance on ‘Sugar Man 2’ on February 28. Their episode will air in March.”

All 11 members are set to appear on the show, and many are interested to know not only how Wanna One will reimagine an old classic, but also whose song they will be taking on.

JTBC’s “Sugar Man 2” is a music variety show that invites singers who are no longer active to perform their old hits and inform people of what they’ve been up to since disappearing from the public eye. Then, currently-active singers are invited to perform remakes of their old songs.

Wanna One
Sugar Man 2
How does this article make you feel?