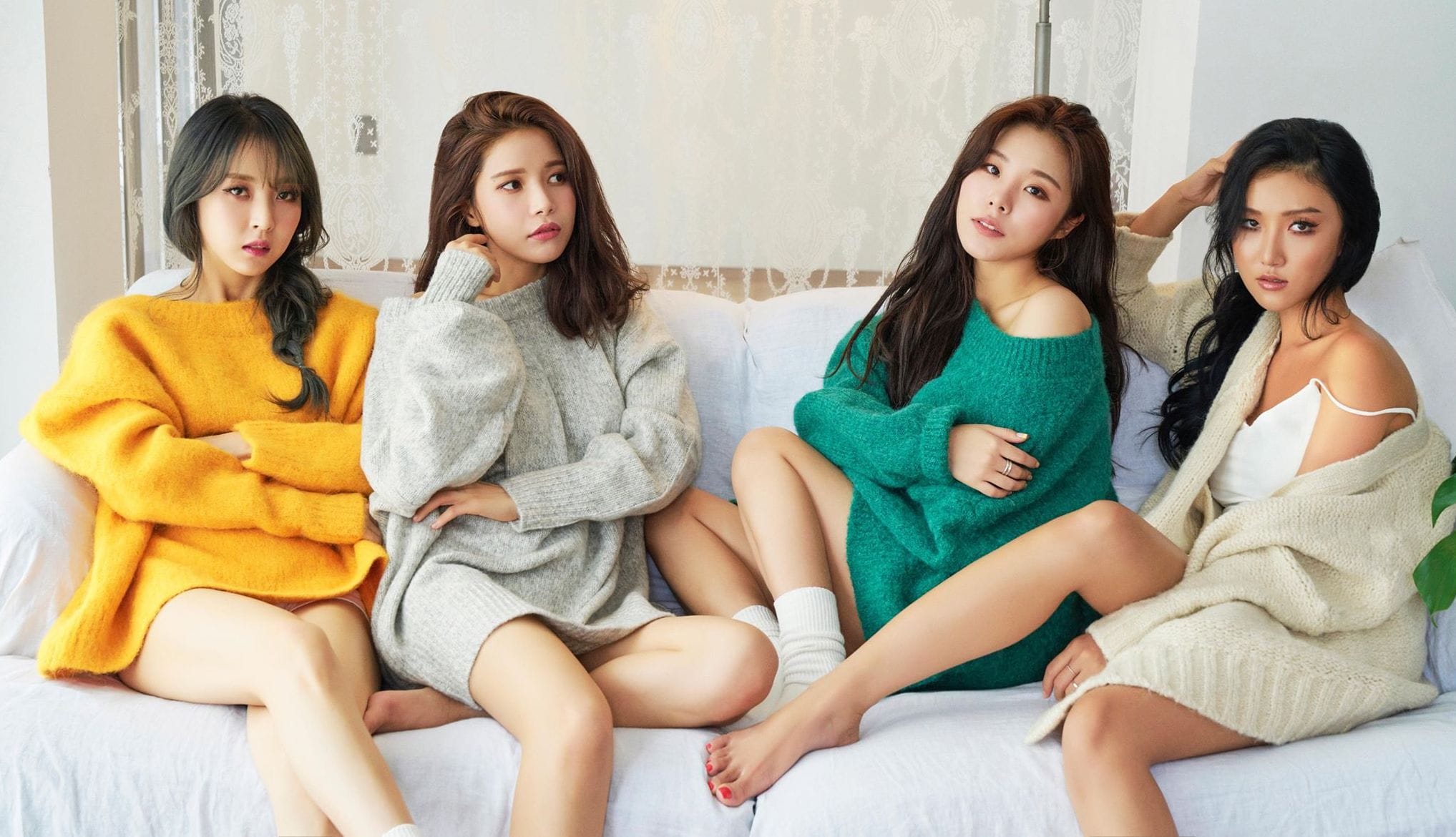 A source from MAMAMOO’s agency has confirmed, “MAMAMOO is preparing for their comeback aimed for March 7. The expected comeback date is March 7, but it is subject to change.”

The source added that the group completed filming for their music video in New Zealand.

MAMAMOO is in the final stage of comeback preparations!

On February 19, an industry representative reported, “They left for New Zealand on [February] 14 to film their music video. The members have been putting their full effort into making a high quality album, participating actively in the music, music video, and even fashion.”

The representative added, “The music video filled with beautiful scenery of New Zealand is worth looking forward to.”

It has been reported that MAMAMOO’s comeback is aimed for March 7.