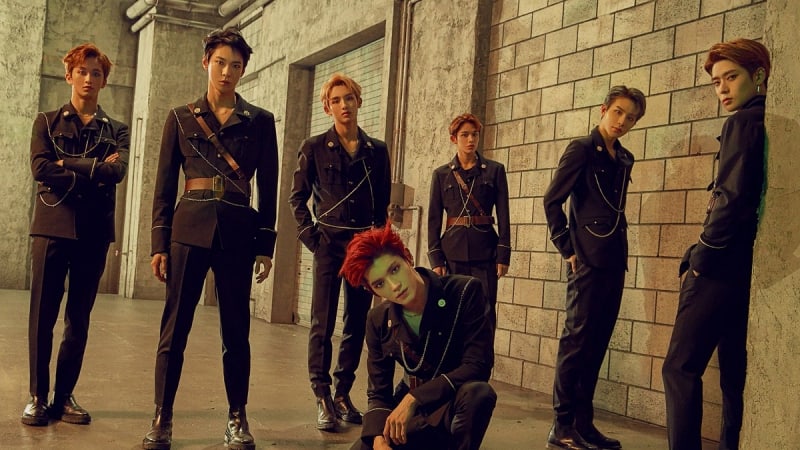 NCT has shared its plans for its first comeback stage of 2018!

NCT is kicking off its ambitious “NCT 2018” project with the release of NCT U’s “Boss,” a powerful dance track with equally fierce choreography. “Boss” is one of the tracks from NCT’s upcoming “NCT 2018” album, which will be released in March and will feature all 18 members of the group. The album will include songs by several different NCT units, including NCT U, NCT 127, and NCT Dream.

NCT U, a special unit with rotating members that represents all of the other NCT units, will be making its first-ever comeback on Mnet’s “M!Countdown” on February 22, where it will perform “Boss” for the first time. The group previously released the music video for the track, which was filmed in Ukraine, on February 19.

The unit is currently comprised of members Taeyong, Doyoung, Jaehyun, WinWin, and Mark; as well as new members Jungwoo and Lucas, who will be making their debut through the comeback.

Are you looking forward to seeing NCT U perform “Boss” for the first time? Leave your thoughts below!

NCT
NCT U
How does this article make you feel?