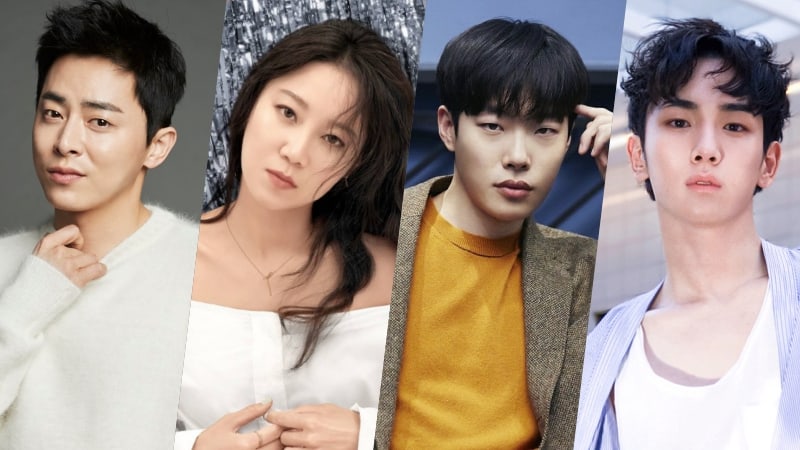 Jo Jung Suk and Gong Hyo Jin are acting together once again!

The two will be working to chase down Jo Jung Suk’s character Jung Jae Chul, who is a former Formula One racer now committing crimes with his madness for speed and cars.

Key will be Dong Soo, the driver of a tow truck that always arrives on the scene immediately after a hit-and-run. He will show strong chemistry with Ryu Jun Yeol’s character.

“Hit-and-Run Squad” is scheduled to begin filming in March.