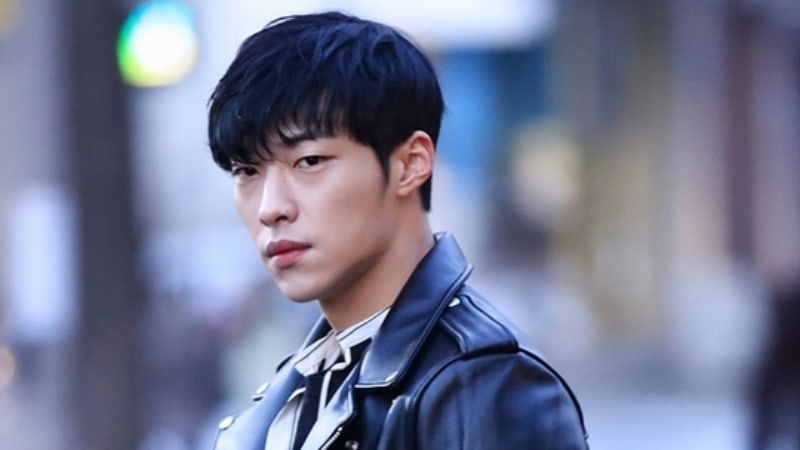 Woo Do Hwan Transforms Into A Seductive Ladies’ Man For “Tempted”

MBC’s upcoming drama “Tempted” has revealed a sneak peek of Woo Do Hwan in his role as a charming ladies’ man!

On February 19, the drama released new stills of lead actor Woo Do Hwan in his role as Kwon Shi Hyun, the 20-year-old rake who becomes the main player in a dangerous game of love and seduction.

The production staff commented, “Once we actually began filming, the spectrum [of emotions] that Woo Do Hwan was able to express through his gaze exceeded all our expectations. Even though his character is a difficult role that requires him to display a diverse array of charms, his acting continues to exceed our expectations with each new day of filming.” 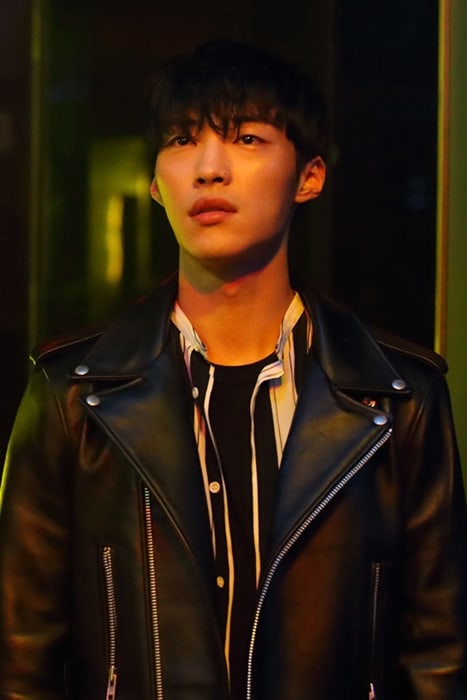 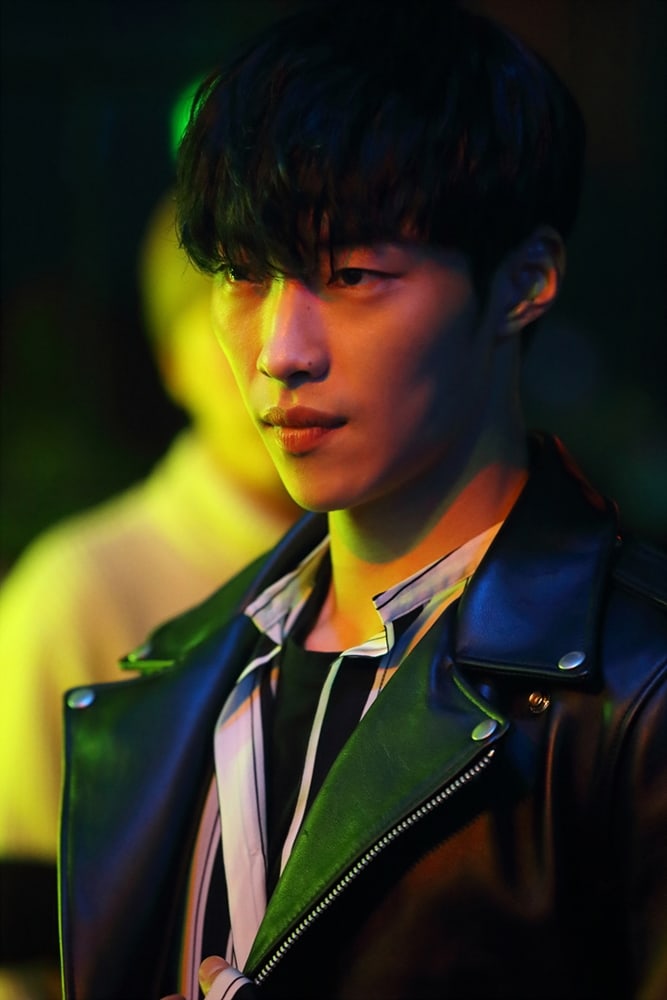 “Woo Do Hwan has been participating in filming with an unrivaled level of affection and responsibility for the drama,” they added, “so we ask that you give the production lots of interest and anticipation.”

“Tempted,” which also stars Red Velvet’s Joy, will air its premiere on March 12.