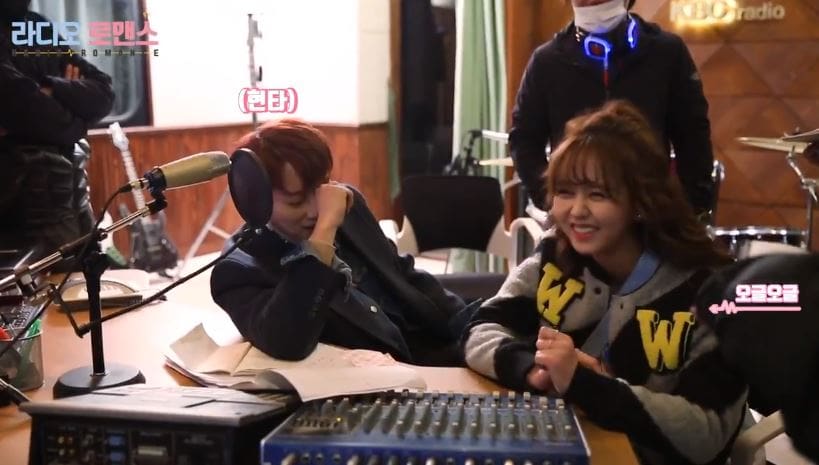 The cast of “Radio Romance” has definitely gotten quite close, as they tease each other and laugh non-stop behind-the-scenes on set.

“Radio Romance” is about radio scriptwriter Song Geu Rim (played by Kim So Hyun), who wants to share the warmth of radio programs to everyone, and lonely, prickly top star Ji Soo Ho (played by Highlight’s Yoon Doo Joon), who becomes a DJ on Song Geu Rim’s radio program. The drama follows the people at the radio department and the two as they work together on a radio program and fall in love.

In the first part of the making video, Yoon Doo Joon and Yoon Park rehearse a scene with Kim So Hyun in which they help her up after she falls. The two actors have fun and tease Kim So Hyun as they try out various ways to help her up. 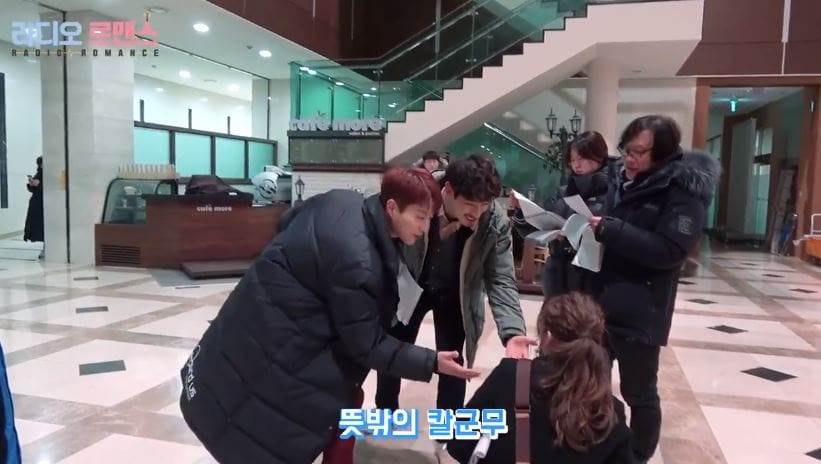 Yoon Doo Joon and Yoon Park then show off their bromance both on and off screen, as they film a scene where they drink together. They make many mistakes from smiling and laughing, both because of their cheesy lines and their intense eye contact. 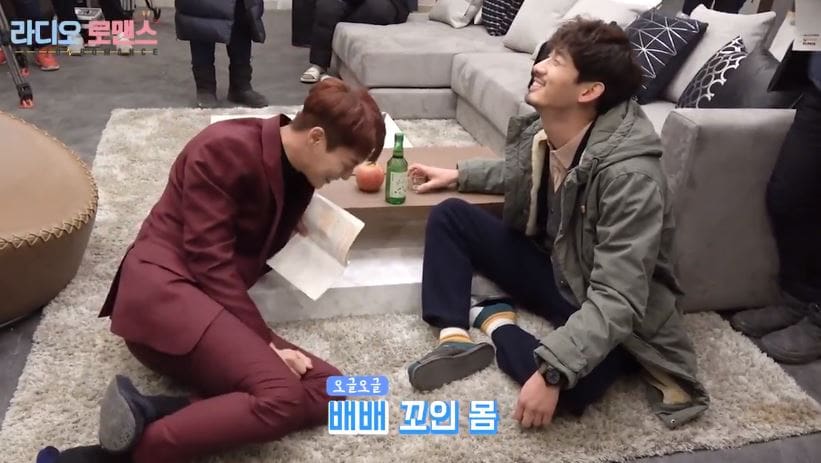 The next scene the cast films is Yoon Doo Joon in the radio booth, with Yoon Park, Kim So Hyun, and the other actors in the production room. Yoon Doo Joon takes callers during the program and connects with one listener. However, the listener begins to get extremely angry and uses a lot of colorful language. Yoon Doo Joon tries to hold his smile in, while Kim So Hyun and the other radio department characters burst out laughing. 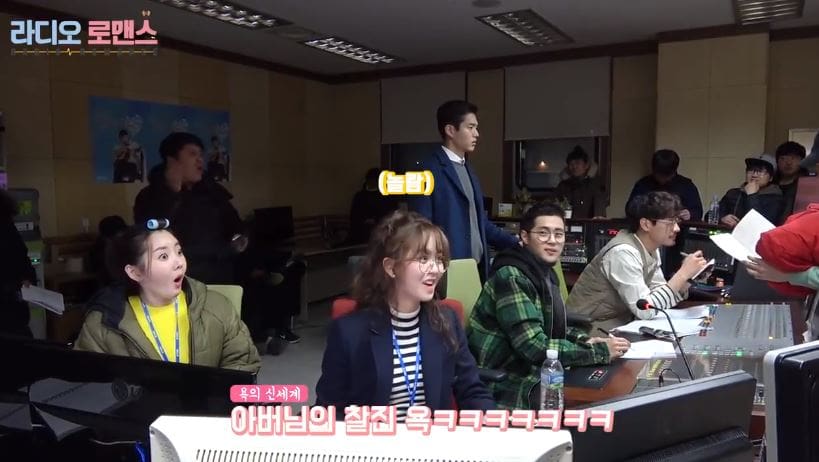 They then transition to filming Kim So Hyun typing away at a computer. However, the director has to teach her how to type naturally. He explains, “These are vowels, and these are consonants, so you have to use them back and forth to make it natural.” The entire cast starts teasing Kim So Hyun, saying, “It’s like teaching an elementary school kid,” and “You should press ‘Enter’ now and then too,” while the director jokingly yells, “You aren’t doing it right!” Yoon Doo Joon comments, “She was always acting when she was young, it’s sad… she didn’t have time to use the computer as a kid,” and Yoon Park jokes, “No wonder she only says ‘hahaha’ in our group chat.” 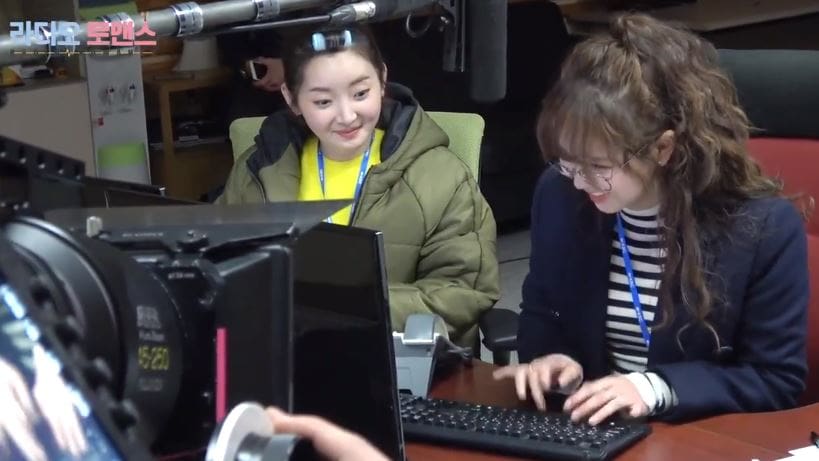 The last scene they film in the video is one between Yoon Doo Joon and Kim So Hyun in the radio booth. Yoon Doo Joon practices his line, “I’m curious,” repeatedly, as the two find it so cheesy that they can’t stop laughing when he says it. In between takes, he keeps muttering it under his breath, and promises he’s ready to be serious, but when they film, the two keep smiling and bursting into laughter. 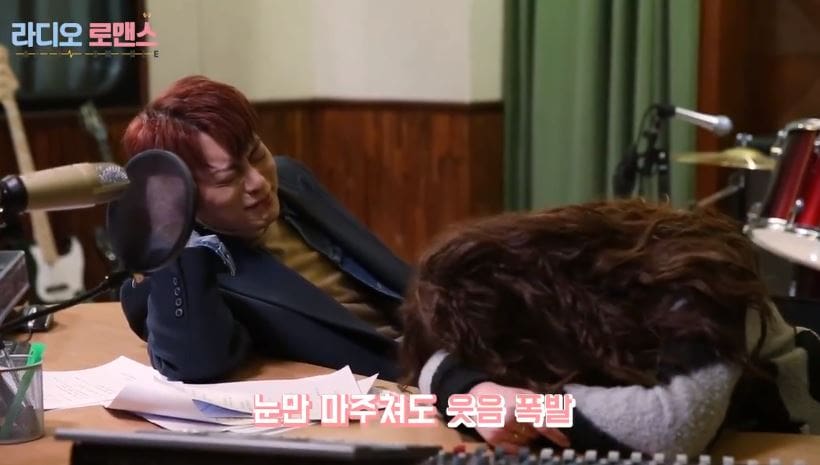 Yoon Park
Kim So Hyun
Yoon Doo Joon
Highlight
How does this article make you feel?