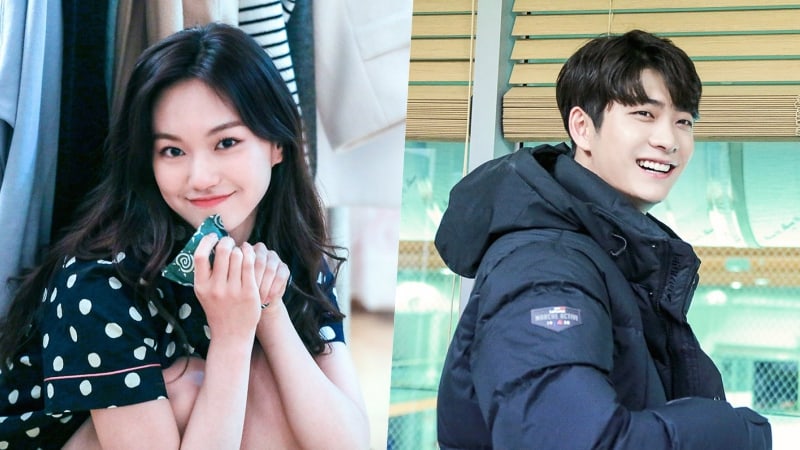 Weki Meki’s Kim Doyeon and Kang Tae Oh have fun, both apart and together, despite the cold weather in behind-the-scenes photos for “Short.”

In the first set of stills, Kang Tae Oh looks dashing dressed in athletic gear, and wears a helmet as he prepares to take to the ice. It was revealed that the actor actually took short track skating lessons for the drama. 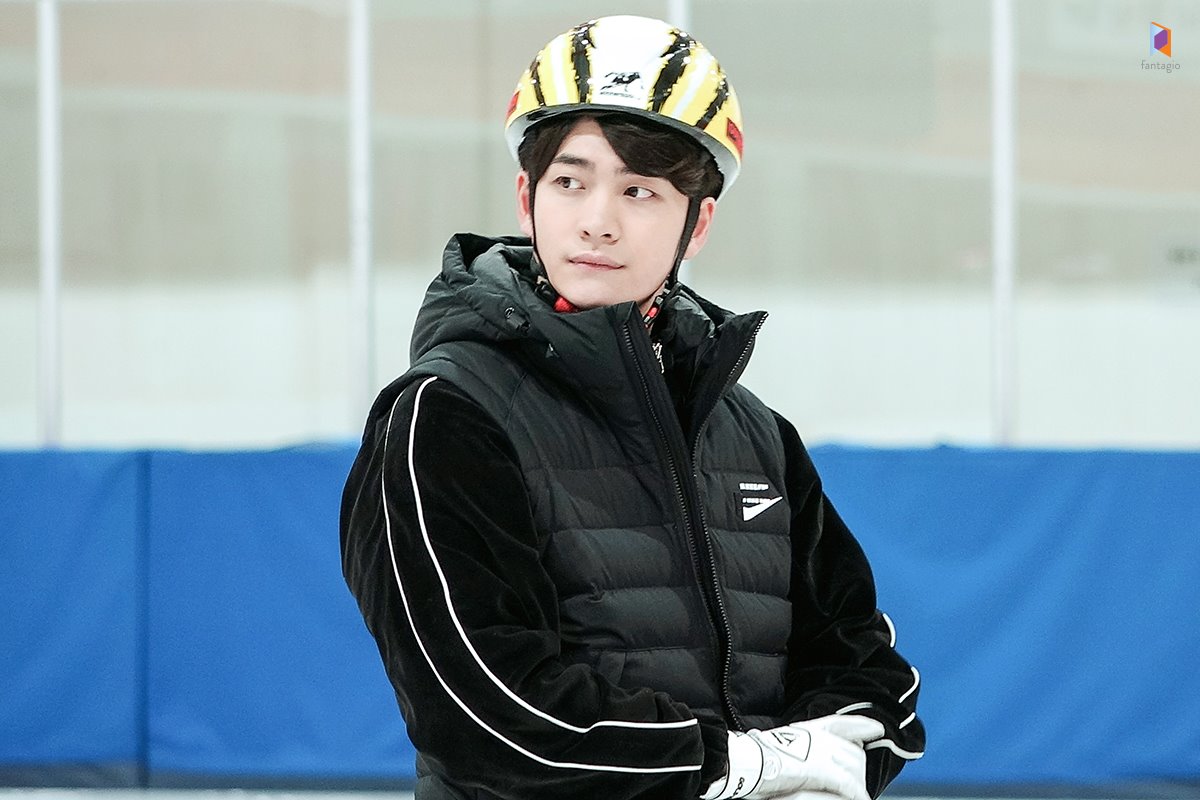 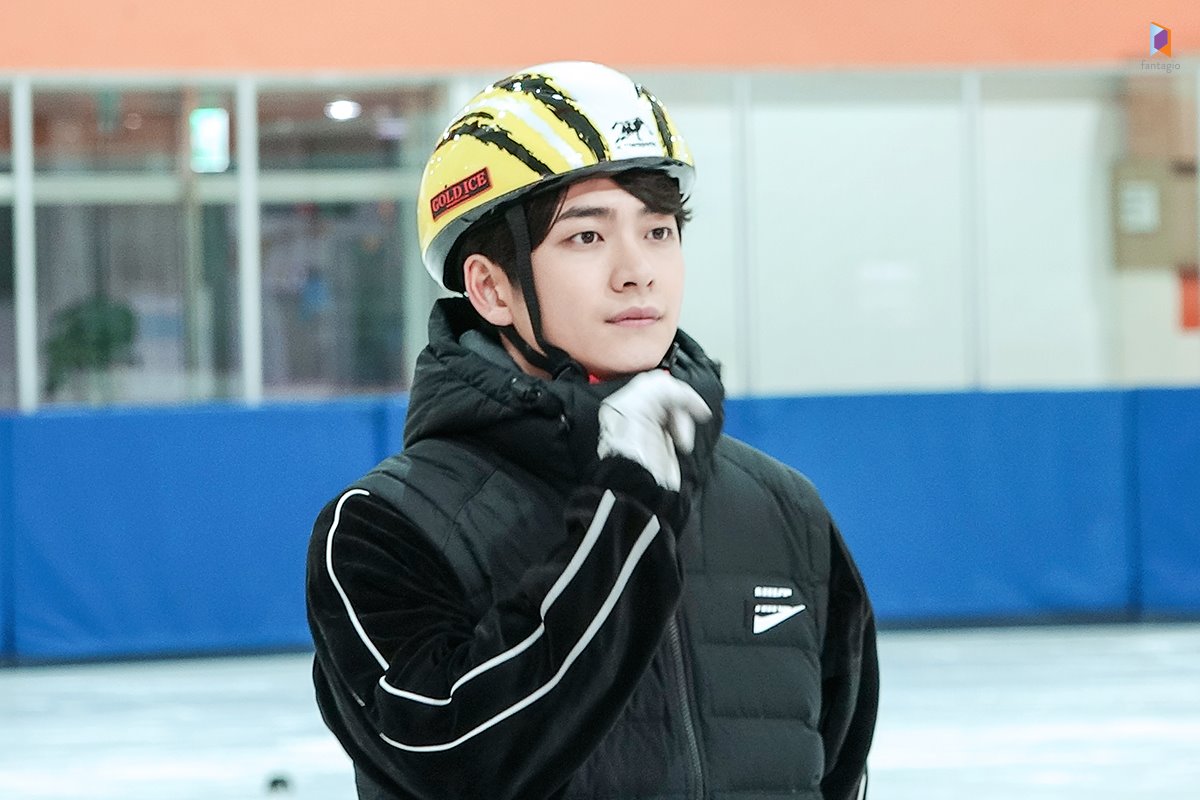 The next set of stills shows Kang Tae Oh posing with Kim Doyeon. He tries to do the Weki Meki introduction sign, but fails. He then quickly changes it to the correct sign, but not before the Weki Meki member spies his mistake and bursts out laughing. They also have fun posing as short track speed skaters. 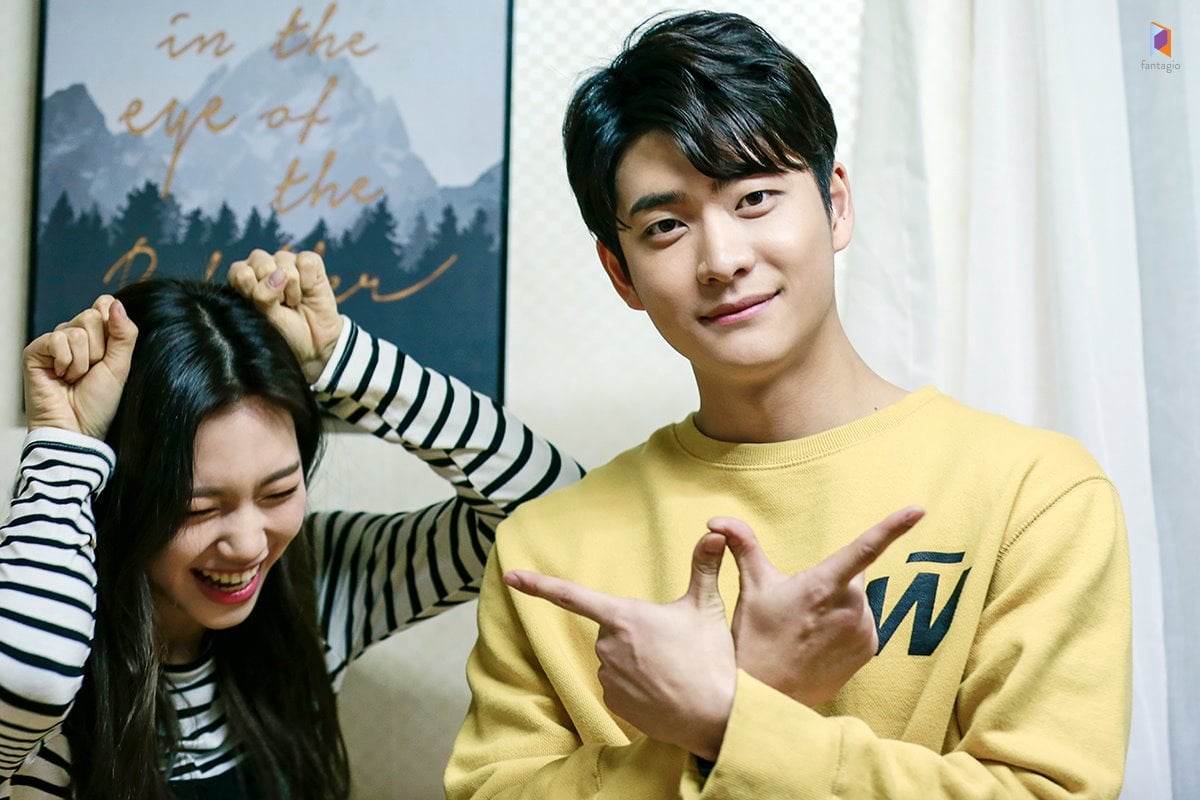 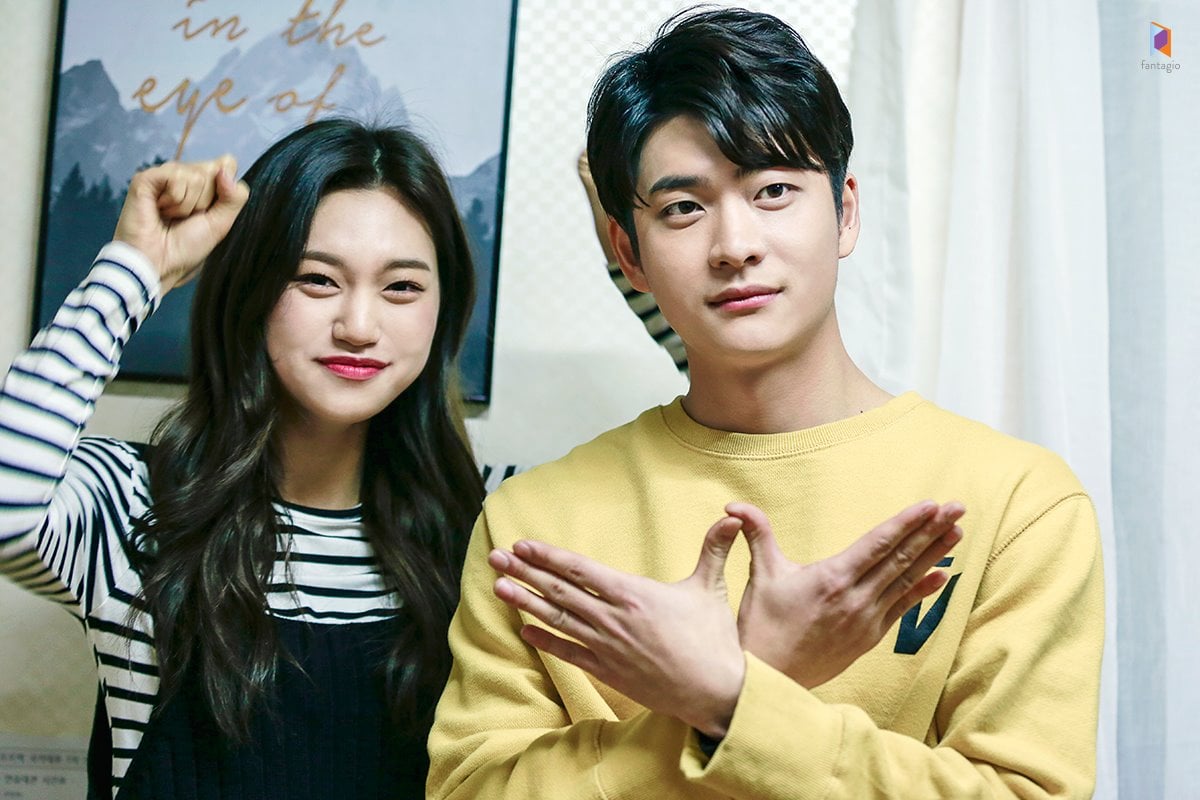 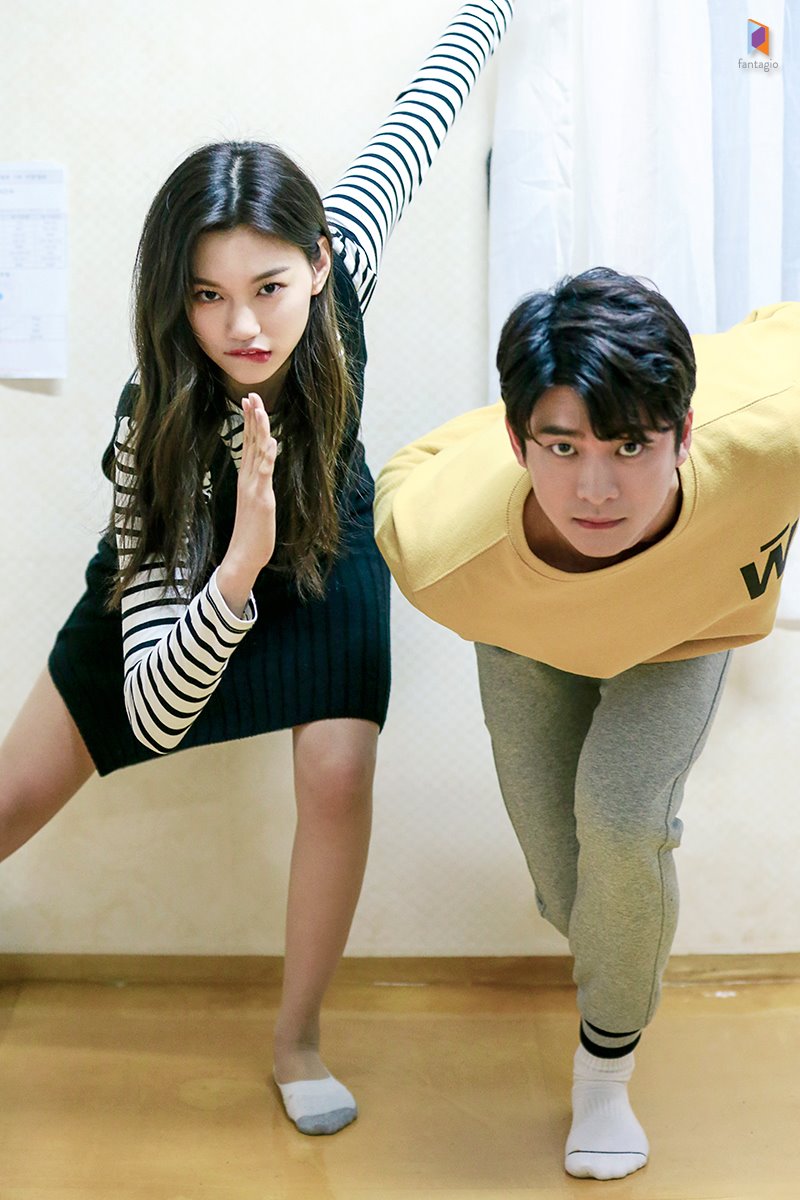 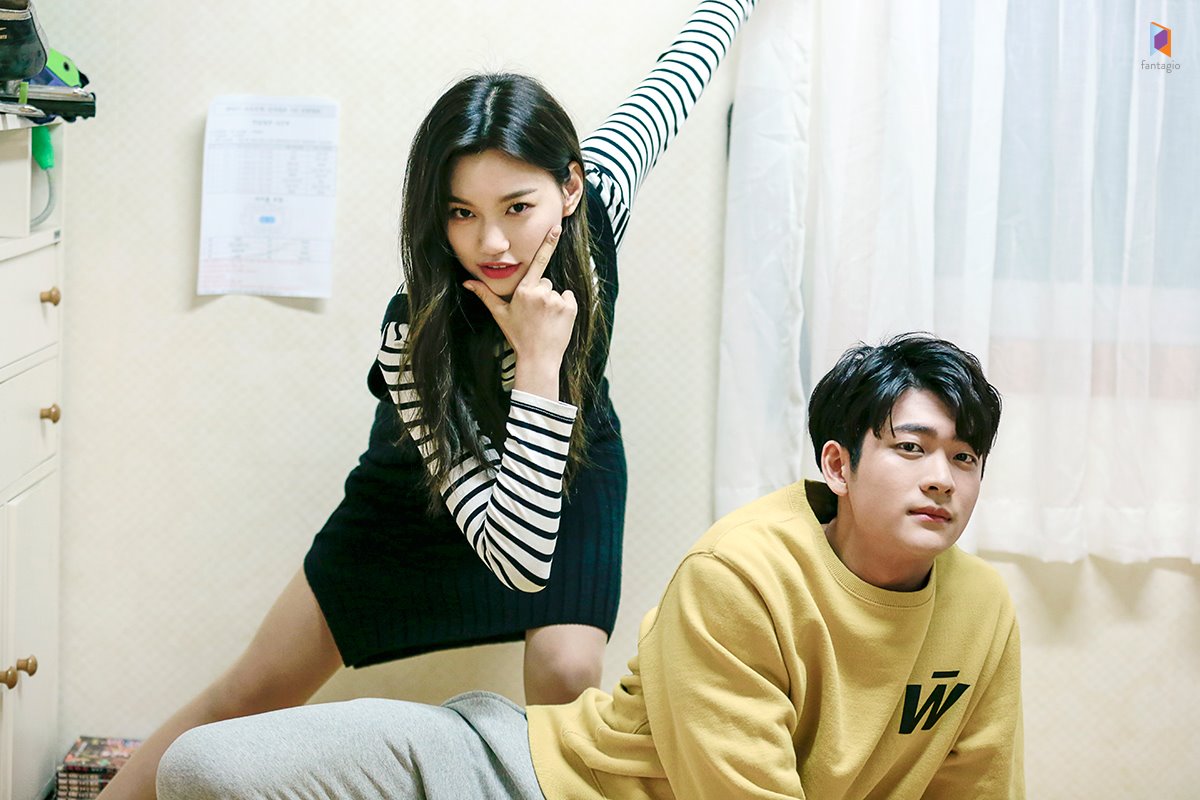 The cast headed to film outdoors, where they braved the cold winter. In the stills, a few of them warm themselves with warm canned coffee, and of course, a winter necessity, hot packs. 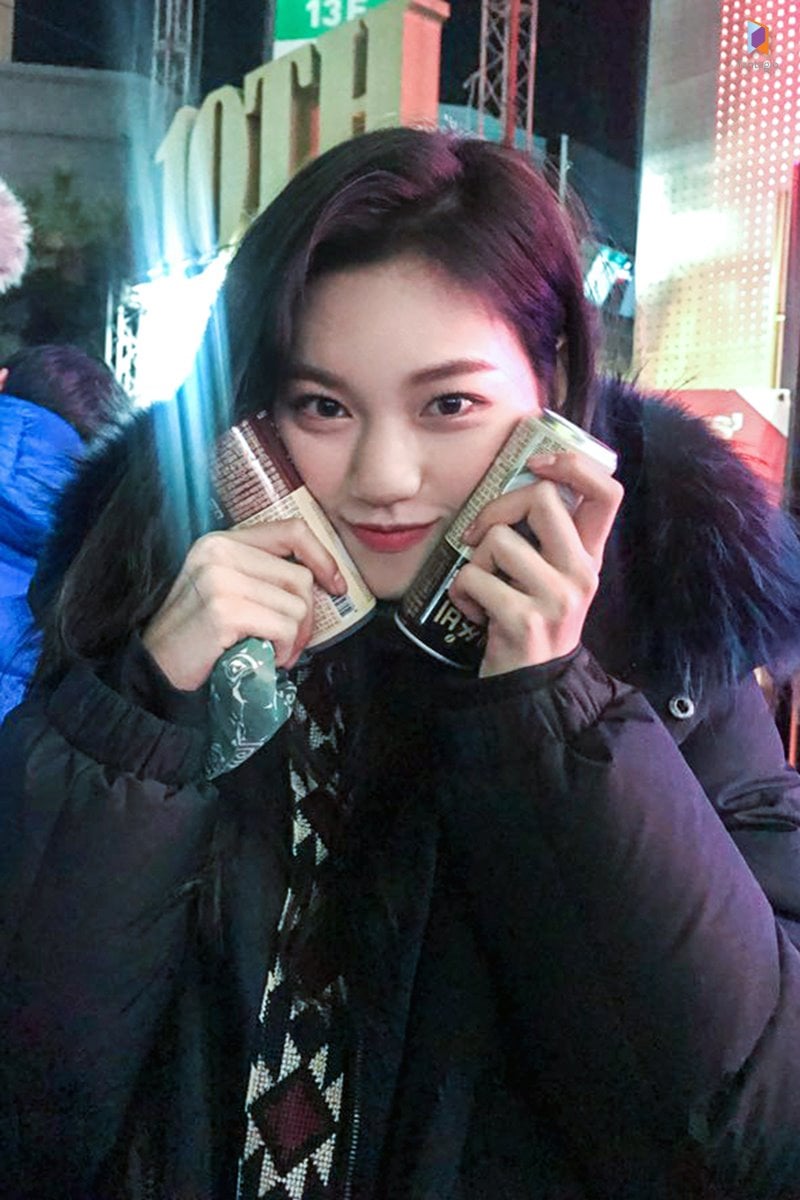 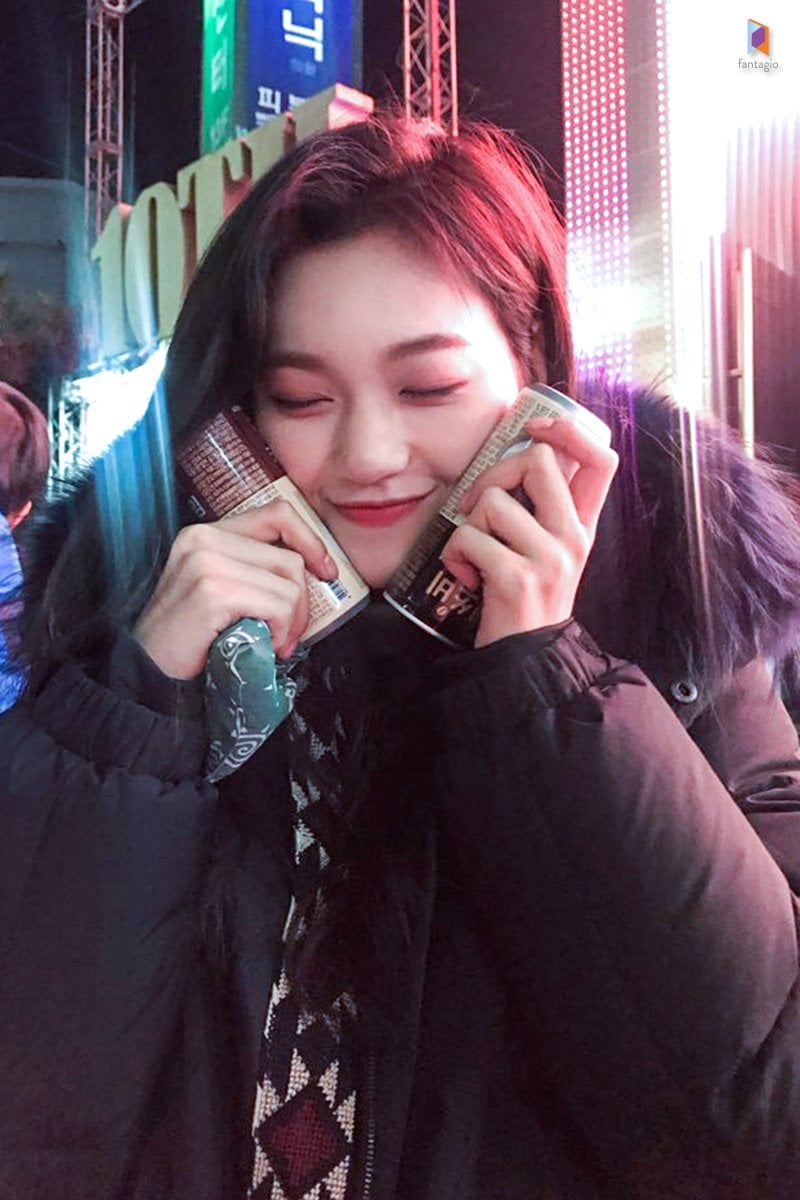 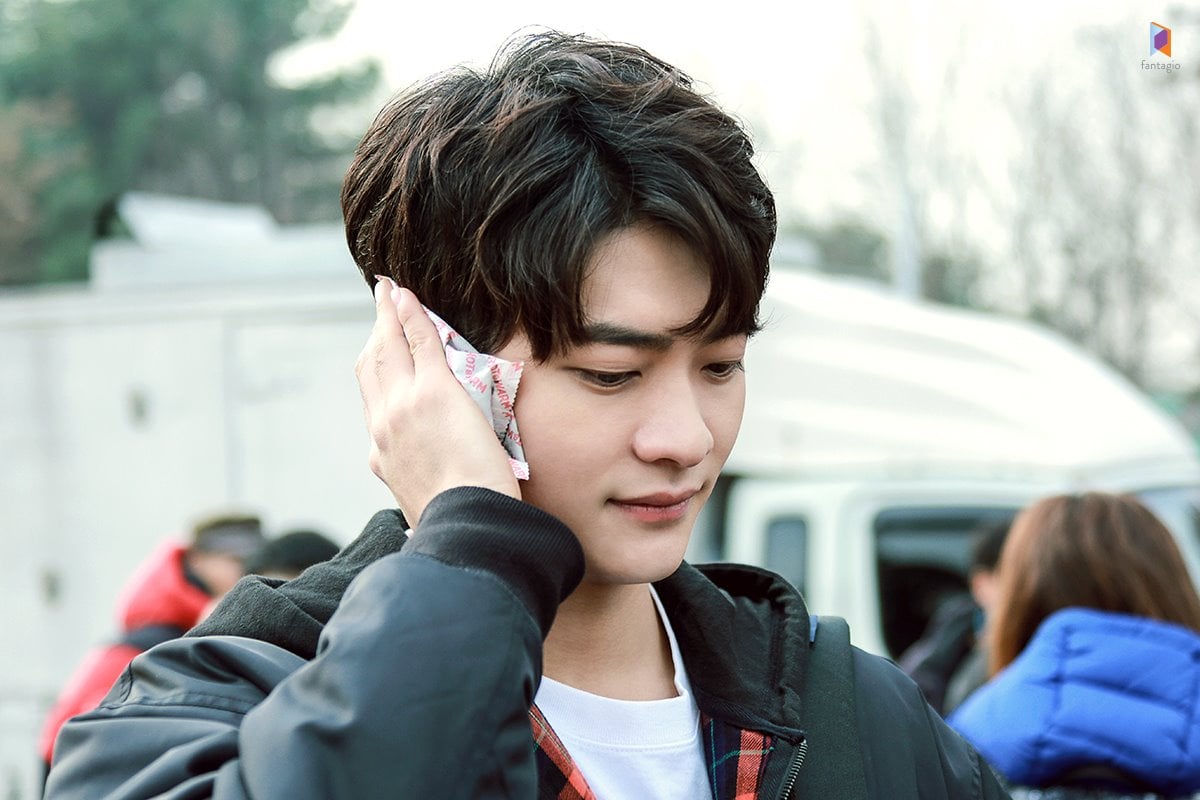 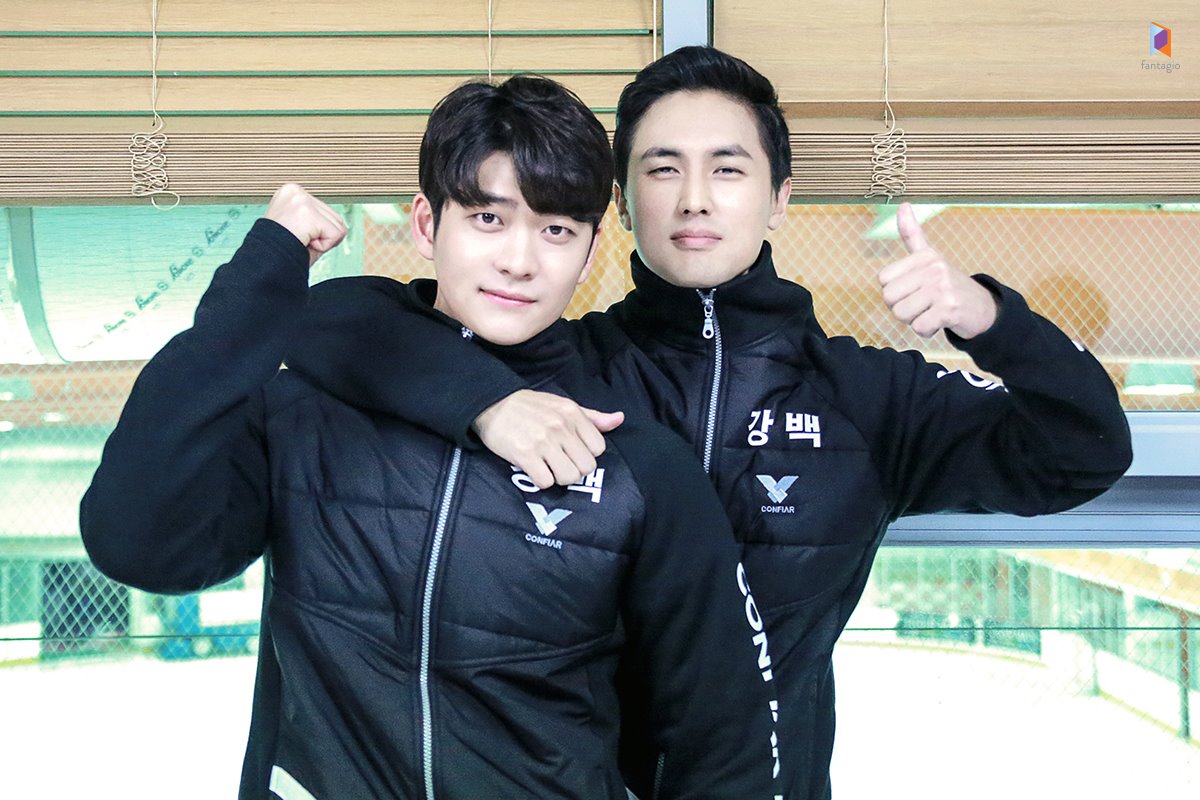 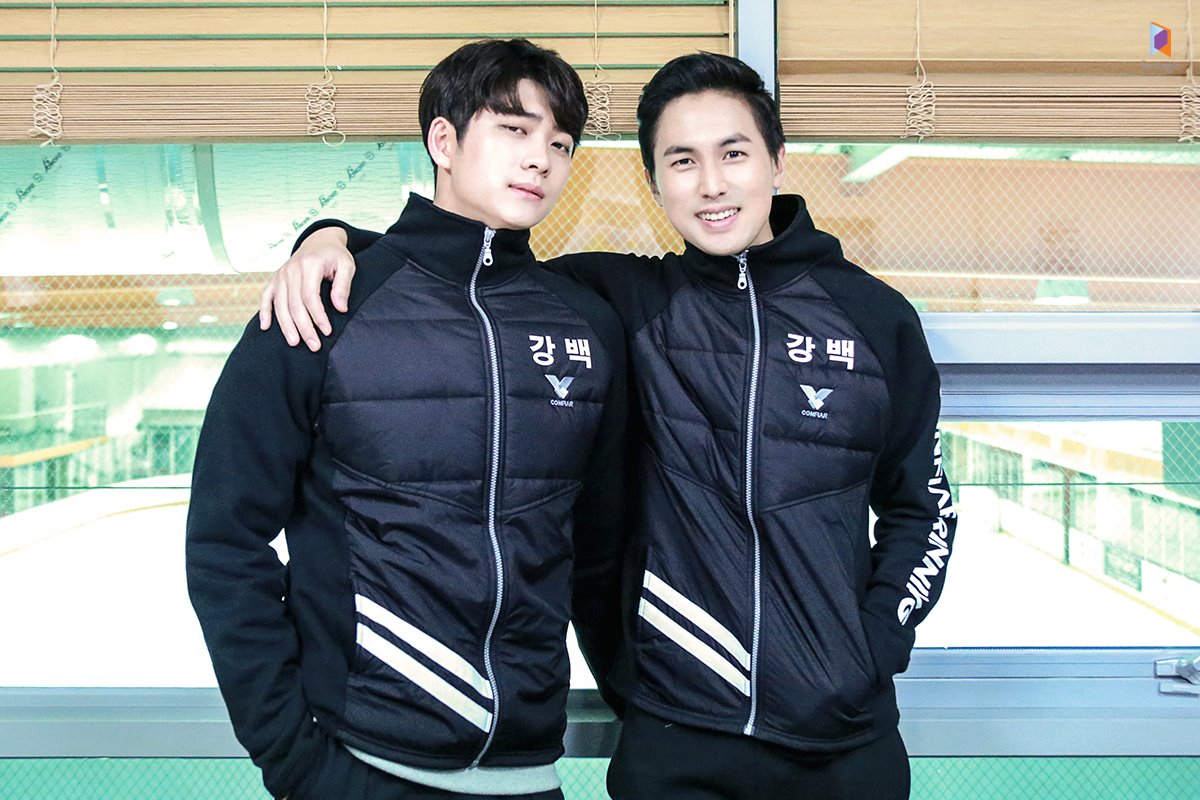 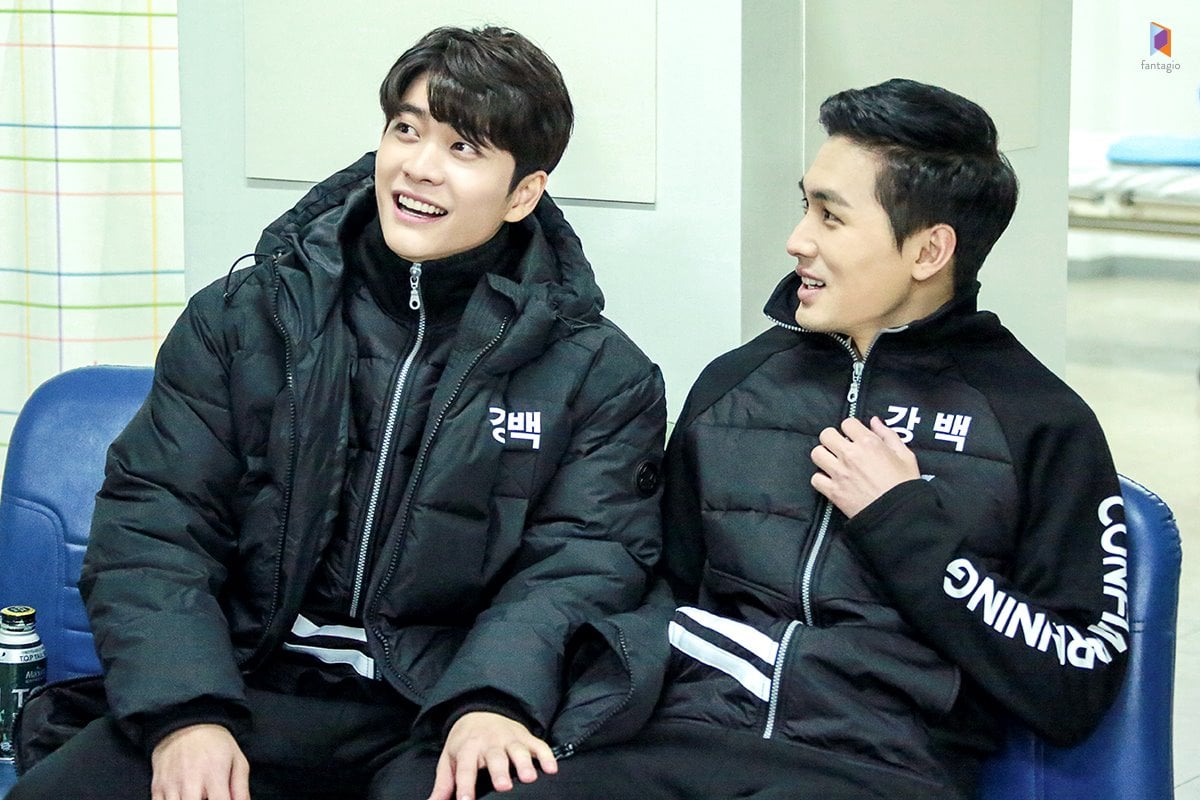