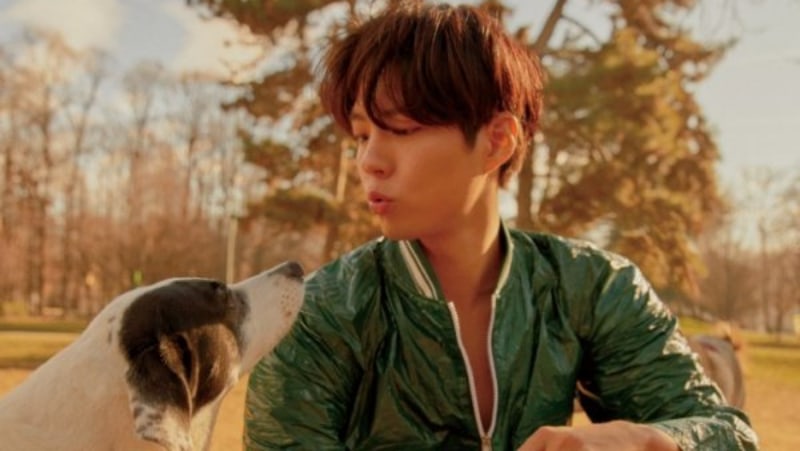 In a recent pictorial and interview for Esquire Magazine, Park Bo Gum talked about his rise to stardom and his hopes for the future.

The actor, who flew to Milan for the pictorial, revealed that he had fond memories of the Italian city. “Seeing the Duomo again makes me think about the past,” he said, explaining that he had visited the city twice before. “It was an honor to be able to shoot a pictorial in front of a landmark that represents Milan.”

Park Bo Gum also opened up about his relatively recent rise to fame. The actor skyrocketed to stardom through his role in tvN’s hit drama “Reply 1988,” which he followed up with a starring role in the popular KBS 2TV drama “Moonlight Drawn by Clouds.”

“Even as I enjoyed those moments, I tried not to forget my gratitude,” he recalled. “I never thought, ‘I need to hold onto this [fame] until the end.’ I do my best, because I believe that people will like and support me if I work hard, but I also remind myself to be thankful for the fact that I’m able to do a job that I love and that makes me happy.” 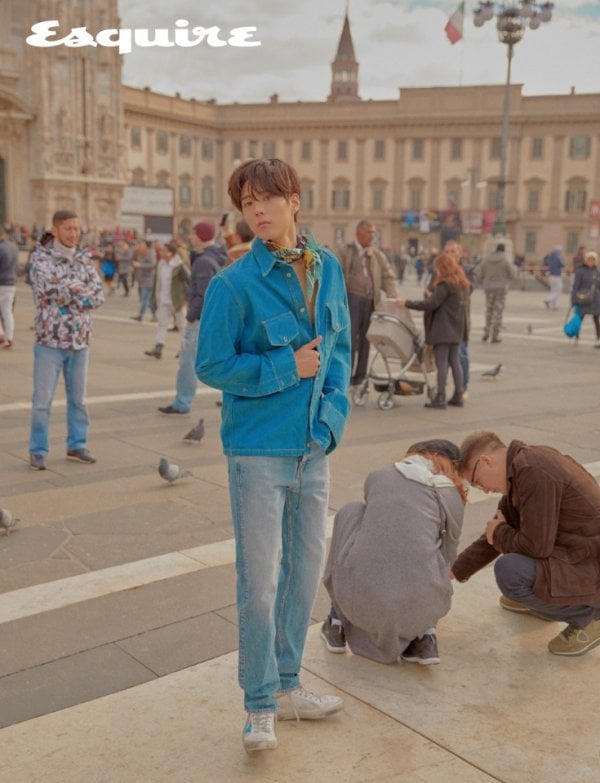 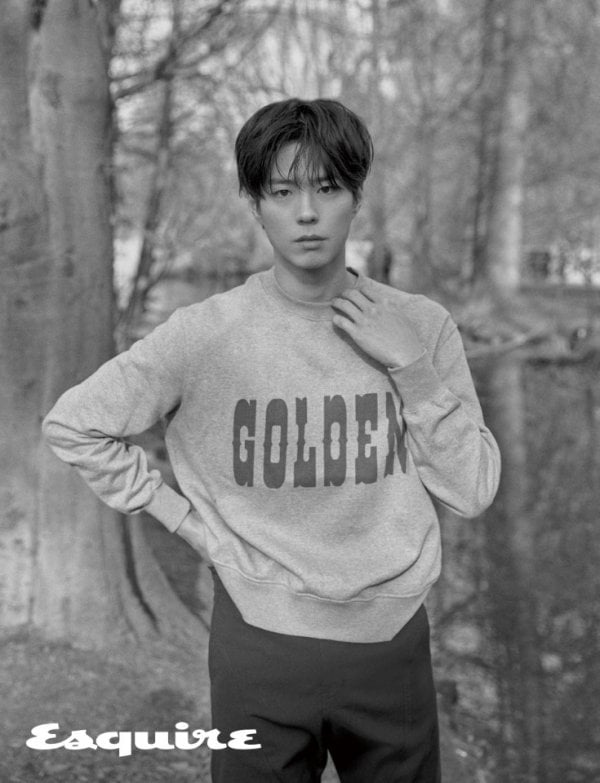 In December 2017, over 10,000 people attended Park Bo Gum’s fan meeting in Tokyo on Christmas Eve. The actor reported feeling humbled by the experience, saying, “I’m just one person in a population of 7.5 billion, and I can’t help but feel grateful that there are so many fans who give this one person their unconditional love and support.”

“All celebrities probably experience that same feeling,” he went on. “Maybe it’s because of that feeling, but I developed a strong urge to give something back [to my fans] in return. The fact that they came to see me on a day that people spend with their loved ones is something that I’m extremely grateful for.”

The actor also shared that he is ready to take on his next role. “I’m starting to develop the urge to show my face in a new production,” he revealed. “I hope to be able to share some good news in the near future.” 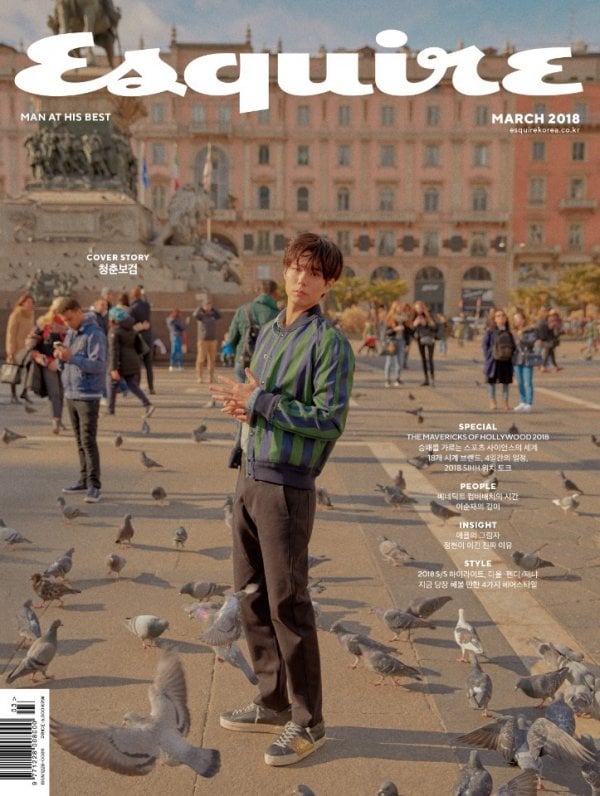 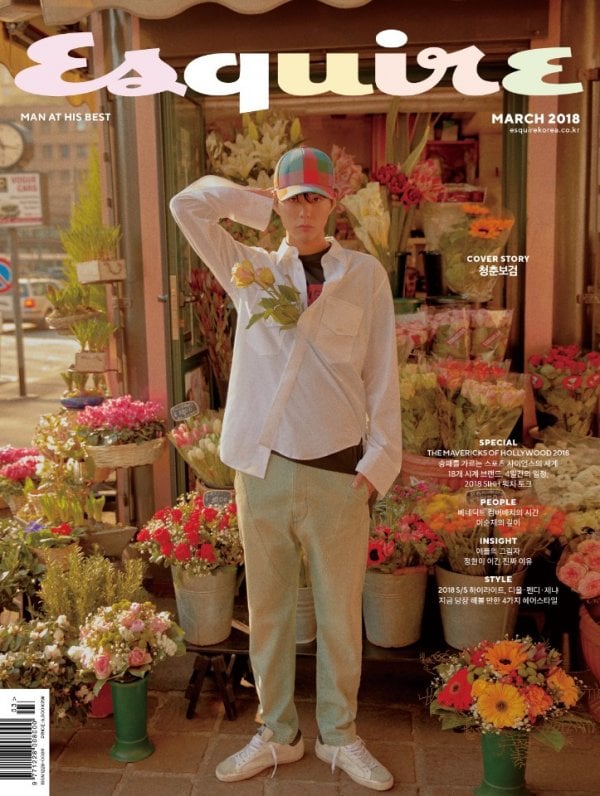