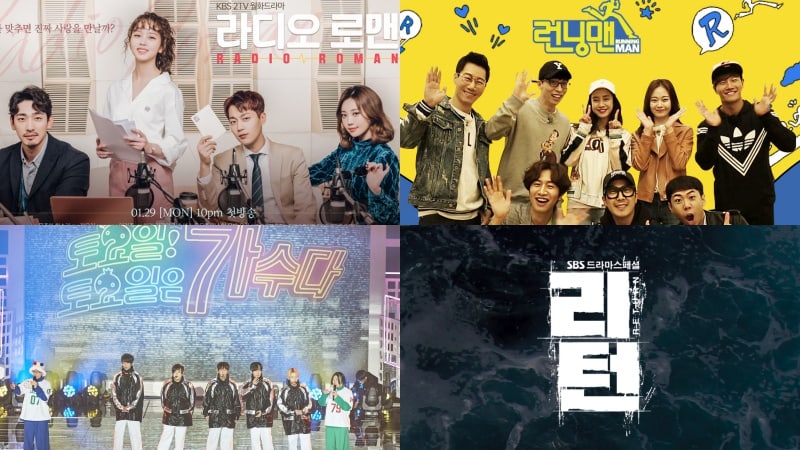 Shows Canceled Or Rescheduled This Week Due To 2018 PyeongChang Olympics

With the 2018 PyeongChang Winter Olympics going on, there will be more changes coming up to the regular television schedule this week.

Many popular shows will be affected as the major three networks (MBC, KBS, and SBS) air the events.

KBS’s “Radio Romance” will not be airing Episode 7. Episodes 7 and 8 will air on February 20.

Likewise, SBS’s “Return” will not air episodes 17 and 18 on February 21. They will air on February 22 instead. 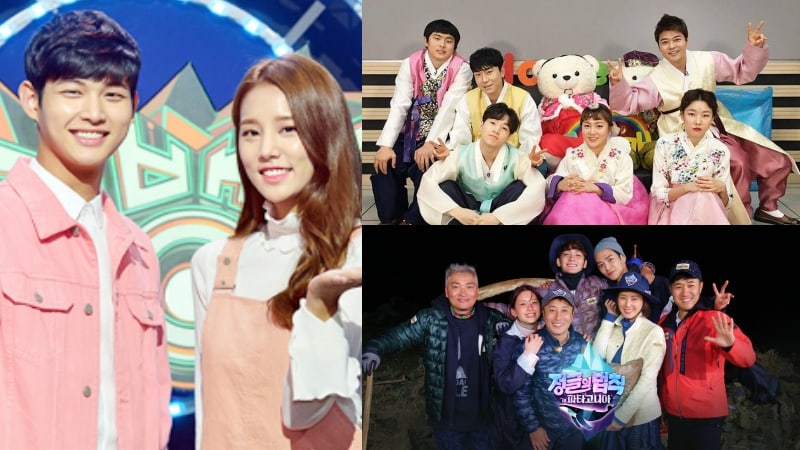 KBS’s “Music Bank” is not canceled this week, but will air earlier at 4:30 p.m. KST instead of its usual 5 p.m. KST. SBS’s “Law of the Jungle” and MBC’s “I Live Alone” will not air this week and have been rescheduled to air on March 2.

Episode 48 of “My Golden Life” will not air on Saturday and will air on Sunday instead.

“Running Man” and “Little Too Crazy” will not be airing this week. The shows will return to broadcast on March 4.