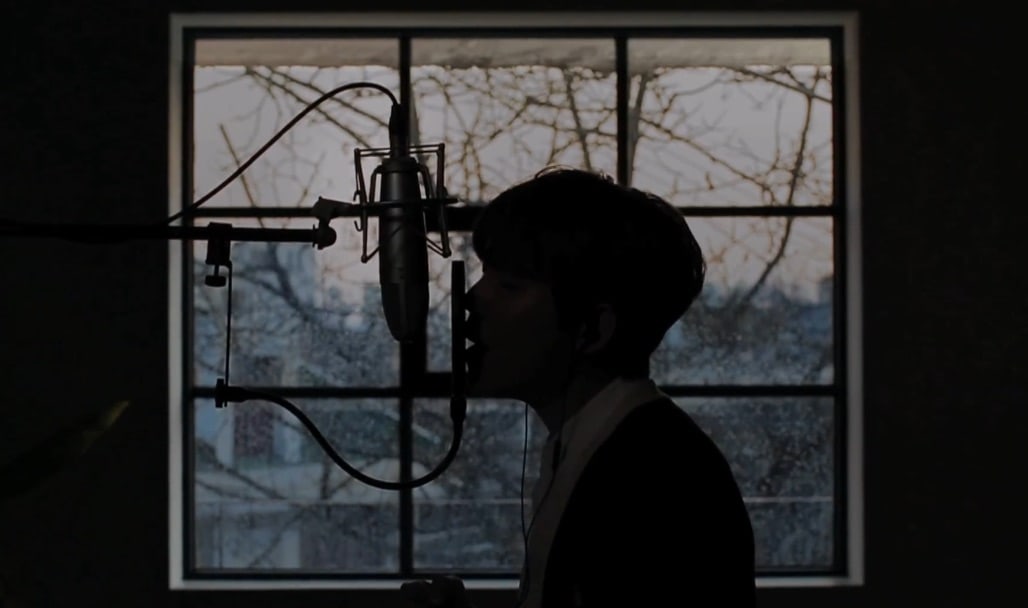 The ballad king in the making blesses listeners with new songs including his title track “It’s Raining” which he participated in writing the lyrics for alongside Yoo Hee Yeol.

You may recognize Jung Seung Hwan from some of his hit songs including “If It Was You,” “The Fool,” and more. Prior to releasing his new album, he pre-released “The Snowman” with the lyrics written by IU.

“It’s Raining” expresses realistic feelings about breaking up and highlights Jung Seung Hwan’s touching voice. Check out the MV below!

Jung Seung Hwan
How does this article make you feel?