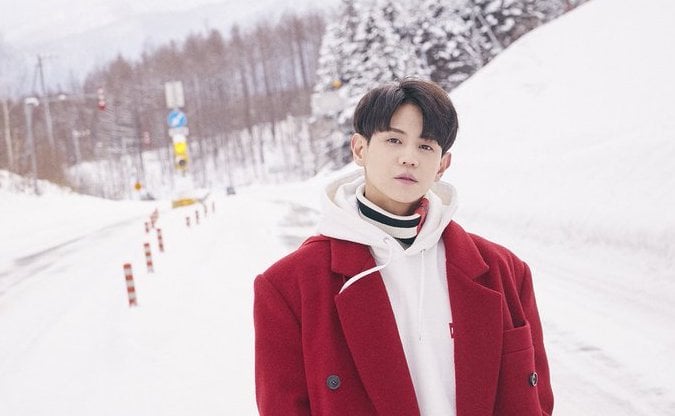 As his first solo album in five years, he said, “As I get older, I’m more careful about what I say and do. That responsibility I feel was recorded into my music as well. I put in a lot of my thoughts and experiences into this album, so I hope that people can recognize my hard work.”

He added, “Yong Junhyung gave me a song but because I got the flu, there was no time to record it. I feel really regretful and hope that there will be an opportunity to record it sometime in the future.”

He also revealed his extensive preparations for the album, saying, “For this album, I worked to make my voice stand out more. I paid a lot of attention to my appearance as well, but I focused most on the voice that would be recorded on the album. I even took vocal lessons.”

Yang Yoseob released the album “White (白)” on February 19, with title track “Where I Am Gone.”