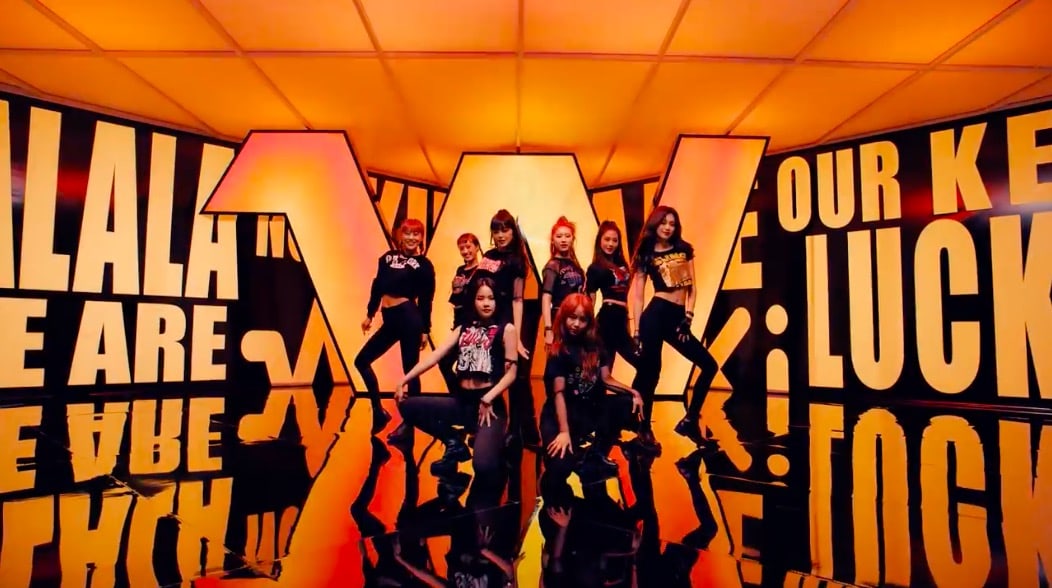 Weki Meki has shared a teaser video for their return with “Lucky”!

On February 19, the rookie girl group from Fantagio released a teaser that opens with their mini album’s intro track “Lucky” before giving a longer preview of their upcoming title track “La La La.” The members show their cool style and powerful performance skills in the teaser, providing another hint of what’s to come with their second mini album!

Weki Meki will be making their first ever comeback on February 21 with their mini album “Lucky.” Check out their previously released teasers here!