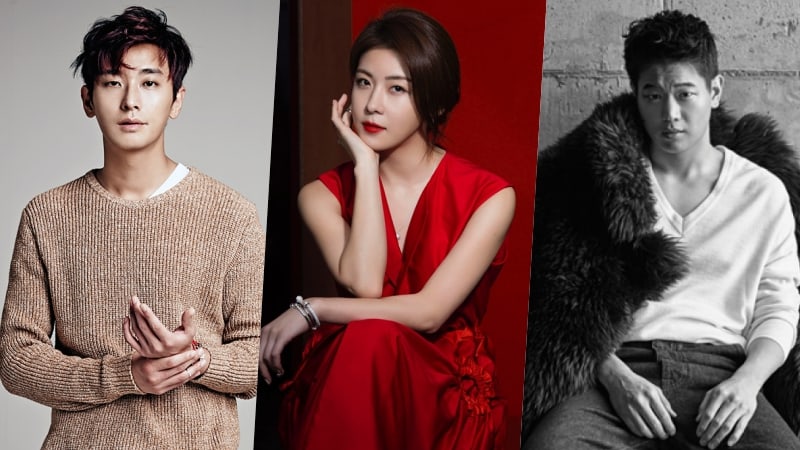 On February 19, Ha Ji Won’s agency Haewadal Entertainment said, “‘Prometheus’ is one of the many offers she has received. She is currently considering it.”

Joo Ji Hoon’s agency Keyeast Entertainment also stated, “He received the offer for ‘Prometheus’ and is currently reviewing it.”

Other actors are also considering roles, including Ki Hong Lee, the Korean-American actor well known for his roles in the “Maze Runner” film series as well as “Unbreakable Kimmy Schmidt.” Production company JL Media Group has stated that Ki Hong Lee was presented with the casting offer when he was recently visiting Korea, and they were told he would consider it positively.

“Prometheus” is a drama that will tell the story of three missing North Korean scientists who have knowledge on the existence of long-range missiles in their country. Intelligence officers from South Korea and other countries try to track them down. The broadcast schedule has not yet been finalized.

After the passing of her younger brother Jeon Tae Soo, Ha Ji Won canceled her promotions for the film “Manhunt” and proceeded with funeral arrangements with her family. The actress will attend a fan signing event held by a brand that she is currently the ambassador for on March 17.