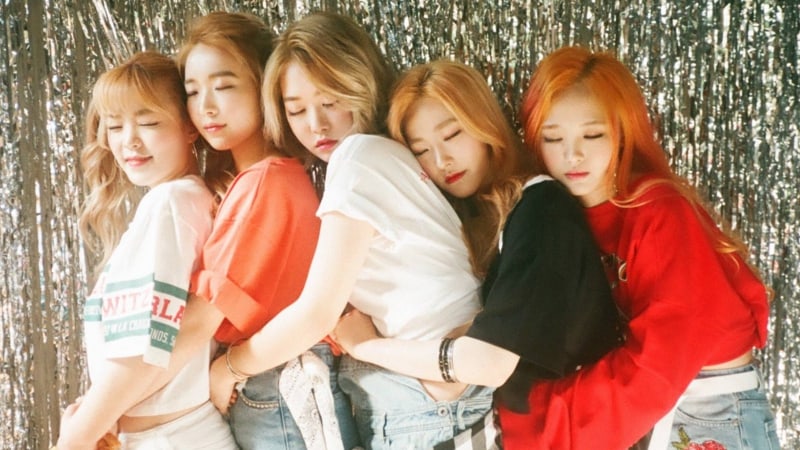 Girl group MARMELLO has announced the name of their official fan club!

From February 7 to 14, the group asked fans to vote on four names by commenting on a Facebook post. The choices were Quince, Garden, Marmalade, and Marshmello.

On February 19, the group took to its social media accounts to reveal that the fandom name has been decided to be “Marmalade.”

MARMELLO is a five-member girl group that debuted in 2017. Named after a flower that means seduction, the group’s members went to high schools in the same district. They majored in applied music in college and are skilled in writing, producing, and playing instruments.

MARMELLO
How does this article make you feel?