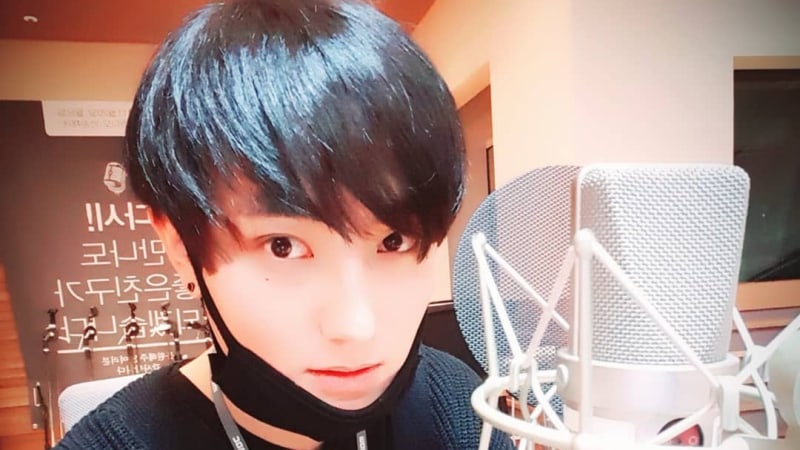 Kangta Shares His Thoughts On Filming And Watching The “Infinite Challenge” H.O.T. Special

During the February 19 broadcast of MBC FM’s radio show “Kangta’s Starry Night,” DJ Kangta talked about what it was like to film and watch MBC’s “Infinite Challenge” when panelist Ilac asked him about the variety program.

“Infinite Challenge” recently aired the first half of “ToToGa 3: Return of the Kings H.O.T.” on February 17. It showed the five members reuniting at the place of their debut, talking, and preparing for their reunion performance. The episode achieved high viewership ratings and H.O.T.’s songs reappeared on music charts following the broadcast.

Kangta said, “For a long time, we promoted separately without using the name H.O.T. Even though we ourselves are H.O.T. members, it felt like we were having fun at a festival.”

He also revealed how Tony brought up a fan who said, “Even though I don’t win tickets, I can still see you guys on stage.” Kangta added, “It’s cheesy, but it felt different.”

The DJ also mentioned discovering something new about H.O.T.’s youngest member. Kangta said, “After watching the show, I learned how funny of a person Lee Jae Won could be. He was funny while filming, but it was really fun with the captions and editing. In the past, he used to just quietly give high fives, but he now has become a funny character.”

The second half of “Infinite Challenge” H.O.T. special will air on February 24 at 10:40 p.m. KST. Check out the preview of their performance here!

Watch the first part of “ToToGa 3: Return of the Kings” now!