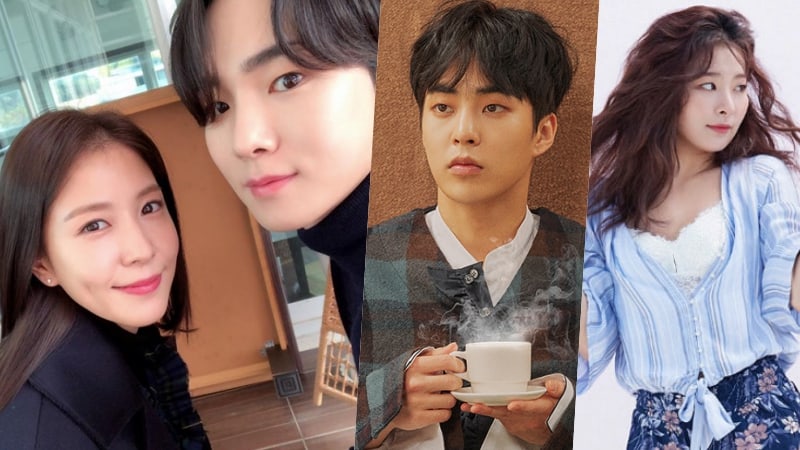 SM artists showed their support for BoA during her first live broadcast on Naver’s V Live.

On February 19, BoA held a broadcast for the upcoming release of her mini album “One Shot, Two Shot.” She asked fellow SM Entertainment artists for tips on how to do a V Live well and received three phone calls.

Red Velvet’s Seulgi called her first and said, “I’m watching your V Live right now. You’re doing well.” When BoA asked her about the app, Seulgi explained, “Through V Live, you can show your everyday life and get closer with fans. It’s good to do it often.” BoA admitted, “I’m confused. It’s hard to do it by myself.”

Seulgi also told her that after the group’s latest promotions, she was resting during Lunar New Year, and would be returning to work the next day. They then talked about previously promoting Red Velvet’s “Bad Boy” and BoA’s “NEGA DOLA” at the same time.

BoA said, “I was happy we promoted during the same time. I should’ve bought you something yummy, but we were both busy so I wasn’t able to.” Seulgi responded, “It was such an honor for us to promote with you. Next time, we’ll come see you.” BoA promised to exchange numbers with her and buy her food next time. 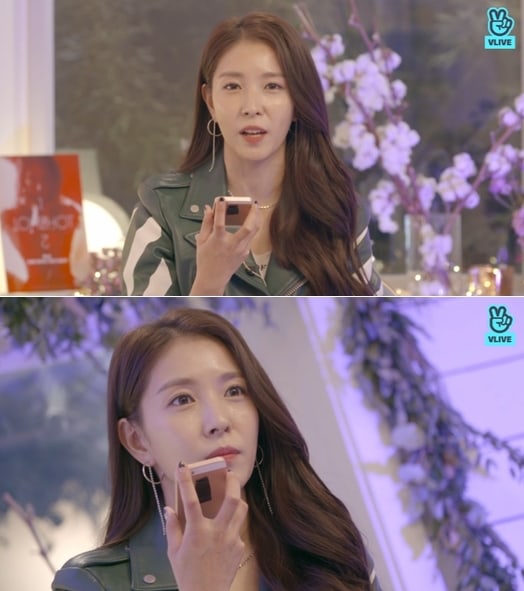 EXO member Xiumin was the second person to call BoA during her live broadcast. He expressed happiness in seeing her on TV often and brought up something he saw on her reality program “Keyword #BoA.” Xiumin suggested they get together and gather the best drinkers from each group. BoA said, “[TVXQ’s] Changmin drinks too well.”

She praised Xiumin and described him as “the member who is in charge of drawing in new fans” and “the oldest member who has a lot of cuteness.” After hearing that he was waiting to go into the recording studio, she told him to take care of his throat and to record well.

Xiumin concluded the phone call by saying, “You are our pride. You are one of the artists I trust and watch. When you perform, I will go see you like last time. Go BoA!”

SHINee’s Key was the last phone call of the night. The two artists recently showed their close friendship on her reality show. Key commented that BoA looked burdened during her V Live and asked why she hadn’t asked him to join her. BoA replied, “No it’s because you know me too well so you can see things like that, but I’m doing well. I need to get used to broadcasting alone.”

BoA then asked him how SHINee’s concert went and Key replied that he performed well and was currently resting. “I’m proud of you, you worked hard,” she told him. 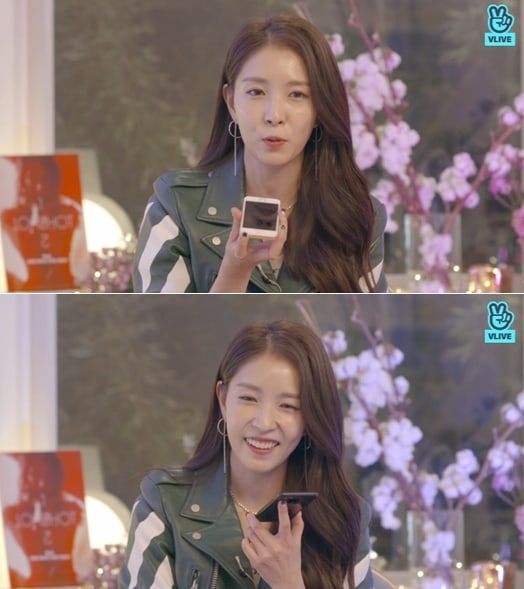 Key helped her promote her upcoming track by saying, “‘One Shot, Two Shot’ is an easy-listening track, which BoA is releasing for the first time in a while. After you listen to it once, you can’t forget the chorus. It’s that kind of song.”

The artist laughed and accused him of reading off of an article. Key replied, “I’m not! This kind of description shows up on [music programs like] ‘Inkigayo.'” She ended their conversation after asking if he ate dinner, thanking him for calling, and promising to call him after the broadcast.