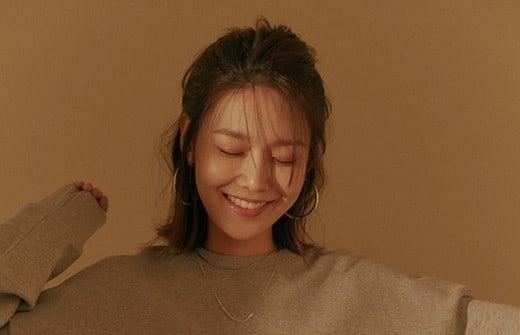 Girls’ Generation member Sooyoung has continued her efforts to raise awareness about visual impairments and help in the search to find treatment.

In the February issue of 1st Look magazine, Sooyoung features in a photo shoot in which she wears clothes that she designed along with stylist Seo Soo Kyung. Sooyoung created the brand “Beaming Effect” to raise awareness about retinitis pigmentosa (a genetic disorder that causes vision loss) and support research with the aim to find a cure.

Promoting awareness about visual impairment and retinitis pigmentosa is a cause that’s close to Sooyoung’s heart as her father has the disorder. She has been helping through events such as charity bazaars as well as putting her creative talents to good use through projects such as this. 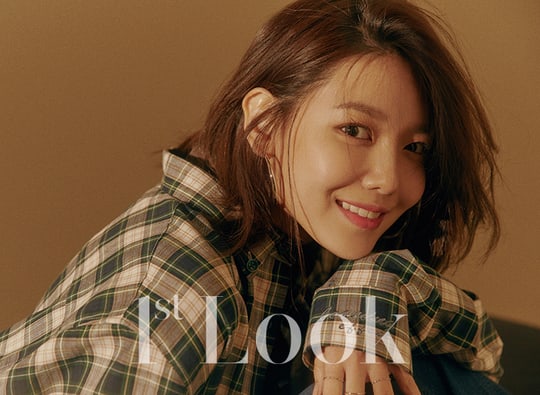 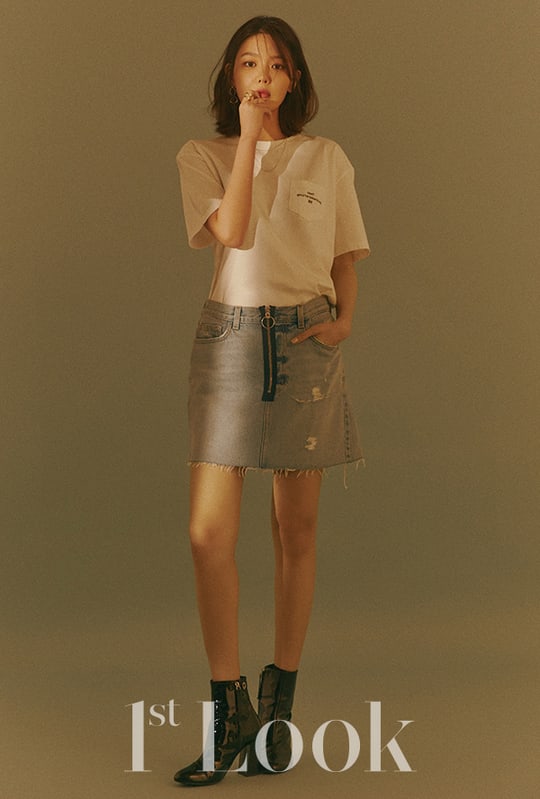 Sooyoung took part in every step of the process of designing and creating the items in the new set of clothing that she models in the photos, including the logo design and the details. The items will be on sale starting on February 23 at a pop-up store in the Lotte department store, with all profits going to the cause. 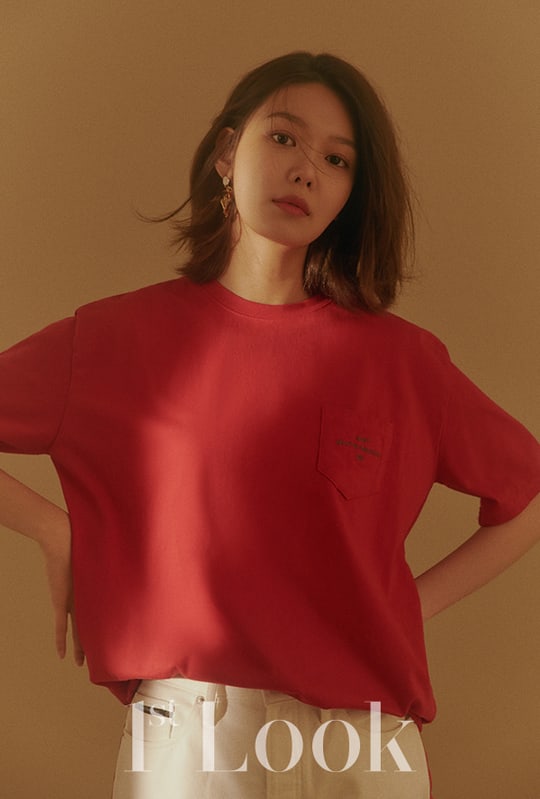 Sooyoung said in an interview with 1st Look magazine, “My father, who has retinitis pigmentosa, established a foundation for the eradication of blindness and is active with the organization. Awareness within society about visual impairments is still low, so I searched to find something that I could do.” 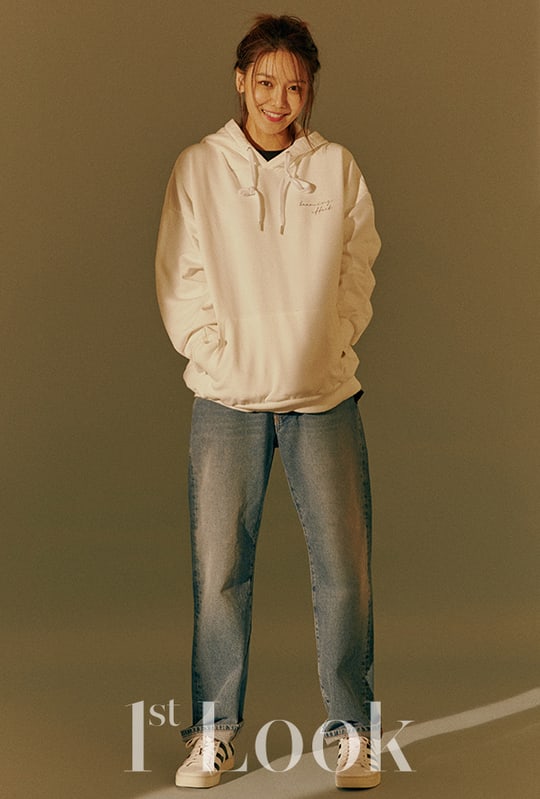 She also added that she was grateful to everyone, including her fellow Girls’ Generation members, other colleagues, labelmates at both her former and current agencies, the people in charge of her brand, her fans, and the magazine. 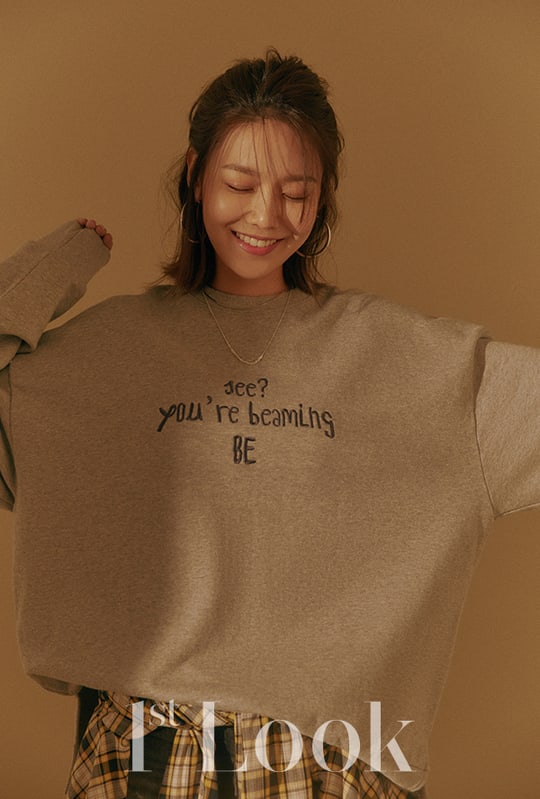 Sooyoung’s full photo shoot and interview can be found in volume 149 of 1st Look, which will hit stores on February 22.