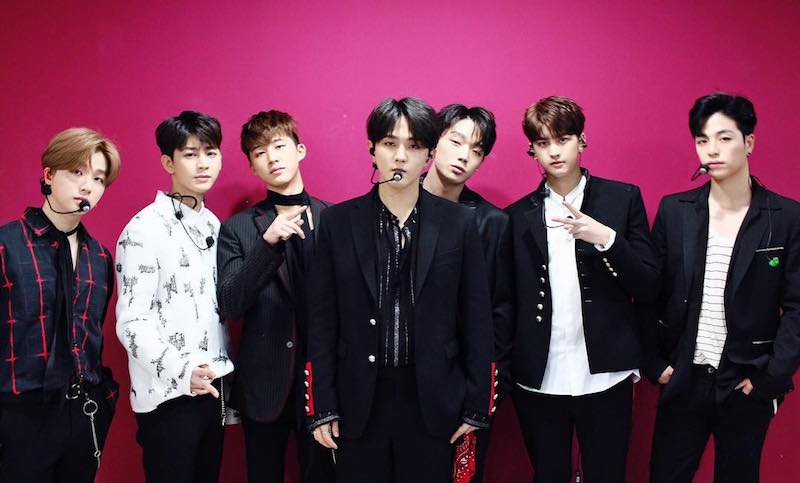 On February 19, iKON’s B.I and Donghyuk stood in as the special DJs of KBS Cool FM’s “Lee Hong Ki’s Kiss the Radio” for FTISLAND’s Lee Hong Ki, who had a schedule conflict. The rest of the iKON members featured as guests for the broadcast.

B.I and Donghyuk first shared their thoughts on becoming a special DJ, with B.I saying, “I’m worried. I’m not a great speaker, so I’m not sure how I’ll do.” Donghyuk remarked, “I wanted to be a DJ so much, so it’s an honor to be able to do so today. Out of my ambition, I’d like to be a special fixed DJ. I’m more nervous than our first broadcast.” 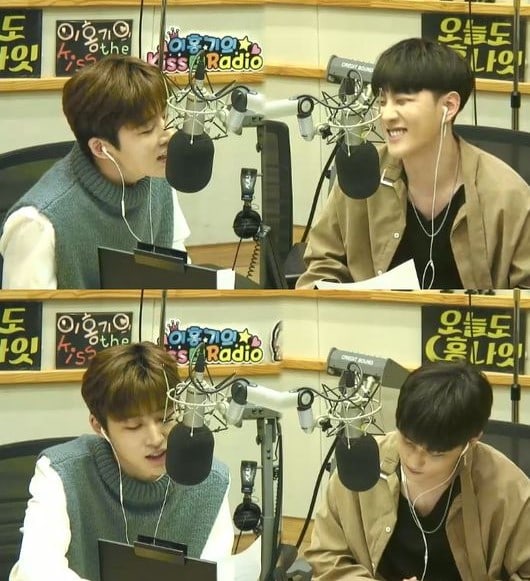 iKON recently took first place on the February 18 episode of SBS’s “Inkigayo.” The group candidly commented, “We are receiving a lot of love. Truthfully, it’d be a lie to say we don’t want to receive more love. We want to receive more and more love, as if we’re dealing with a lack of affection. We have a lot of ambition.”

The rest of the iKON members were then asked if B.I and Donghyuk seemed to fit well as DJs. In response, they said, “It’s a bit more comfortable because two iKON members are the DJs. We are worried, but if they focus hard, it will be fine.” They also joking added, “They might make mistakes, but that’s because the special guests are charming. Please make it fun.”

iKON continued to answer questions and discuss a variety of topics. Jinhwan revealed that he was unable to go home to Jeju Island for the Lunar New Year holiday. He explained, “We received a vacation last minute, but there were no plane tickets remaining, so I couldn’t go home. I couldn’t eat rice cake soup or receive Lunar New Year money, and I just went bowling with our manager. I spent my holiday in our dorm.” 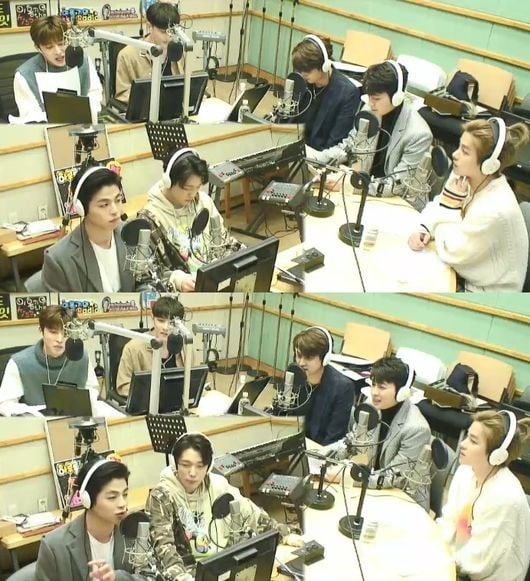 The members also chose which member they would be a fan of if they were an iKON fan. Bobby chose Jinhwan, saying, “I think I would become a fan because of his overflowing energy.” Junhoe chose Yunhyeong, and laughed as he stated, “I’m a lazy person myself, so when I see people who work hard, I feel their charm.”

iKON provided plenty of performances throughout the broadcast as well. Junhoe sang a snippet of Sinchon Blues’s “Alleyway,” which he had planned to sing for the third round of his “King of Masked Singer” appearance, while Jinhwan sang labelmates Akdong Musician’s “Last Goodbye.” Finally, iKON performed a part switch version of their recent title track “Love Scenario.”

iKON
Lee Hong Ki's Kiss the Radio
How does this article make you feel?