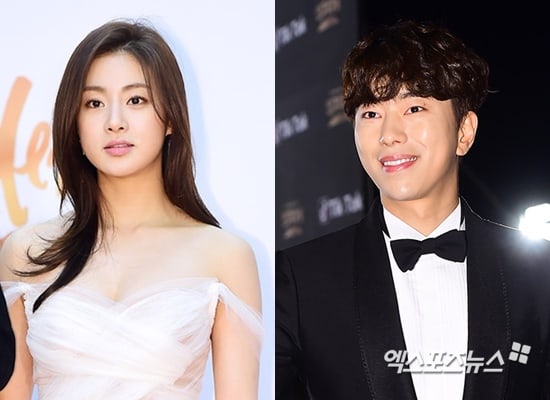 Kang Sora and Yoon Hyun Min’s casting for the new drama “Gyeryong Goddess” (working title) has been confirmed! The network and schedule for the show has yet to be determined.

A source from the actor’s agency JS Pictures confirmed on February 20, “Yoon Hyun Min has received an offer to feature in ‘Gyeryong Goddess,’ and is reviewing it.”

“Gyeryong Goddess” is a drama adaptation of the webtoon of the same name. The webtoon is currently being updated weekly, and follows the story of a fairy who has lived through the Goryeo and Joseon dynasties and is now a 699-year-old barista, as she waits for her husband to be reincarnated.

In addition to Yoon Hyun Min, it has been reported that Kang Sora has also received an offer to star in the drama.

“Gyeryong Goddess” will be produced by JS Pictures and directed by producing director Kim Yoon Chul of “Can We Love?” and “Madame Antoine,” while the script will be written by writer Yoo Kyung Sun. It is currently in talks to air on tvN.

Yoon Hyun Min
Kang Sora
XPN
How does this article make you feel?