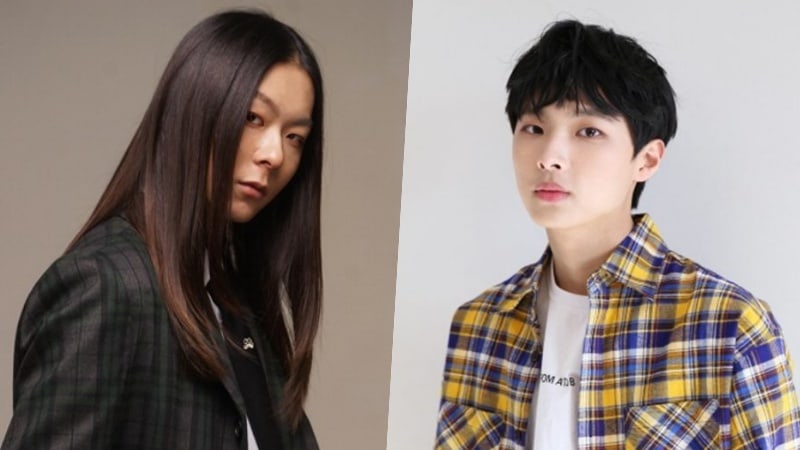 Jang Moon Bok is set to release his first mini album in March!

This will be his first mini album since he began his music career with the release of his first digital single in 2016. Jang Moon Bok plans to have a hands-on approach in the creation process and promotion of his new work. His new mini album is set to include a special featuring by fellow “Produce 101 Season 2” contestant Yoon Hee Seok, who recently became labelmates with Jang Moon Bok under ONO Entertainment after making the decision to return to the entertainment industry.

Jang Moon Bok currently has four digital singles and has been active in variety shows and commercials while also regularly communicating with fans through social media. The first teaser image of his new mini album is set to drop on February 25, with a promotional schedule to soon follow.

Are you excited for new music from Jang Moon Bok?

Jang Moon Bok
Yoon Hee Seok
How does this article make you feel?