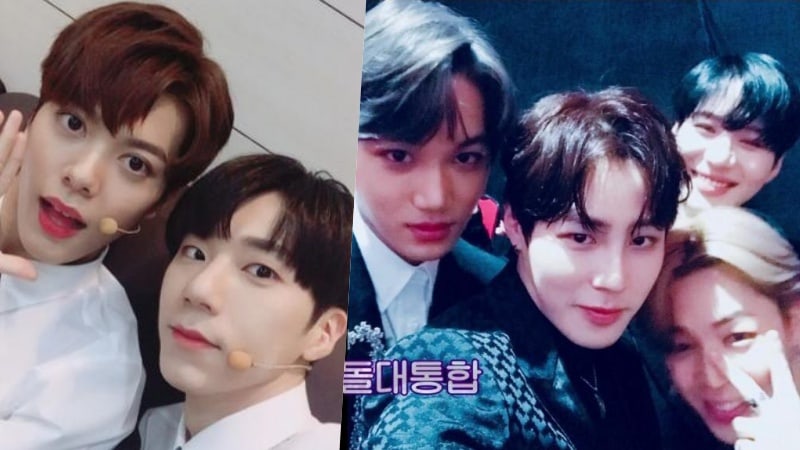 HOTSHOT’s Timoteo recently opened up about his budding friendship with Ji Hansol on “The Unit,” as well as his close group of friends who are affectionately called “Friendship Parkas” by fans.

During “The Unit,” Timoteo had the opportunity to become friends with many other idols, but he spent much of his time with NewKidd’s Ji Hansol. He said, “Though we were both once SM Entertainment trainees, we didn’t actually have any interactions back then. Kai is the one who introduced us to each other later on because he felt like Hansol and I were in similar situations. I heard that he had been active as a dancer for a while, and we ended up on ‘The Unit’ together. Hansol is very cute and is like a baby sometimes.”

Timoteo also looked back on an emotional moment in the show, when SHINee’s Taemin had broken down in tears after seeing his close friend auditioning for the show. Saying that his friend’s tears had been a source of motivation for him, Timoteo shared that he had spoken to Taemin right after the audition. He said, “Instead of saying sweet and empty words of encouragement, he gave me realistic advice like ‘You have to do better,’ and ‘You’ve trained for a long time, so you have to do well.’ His words pushed me to work even harder to do better.”

Not only did Timoteo receive the support of Taemin, but his entire group of close friends as well. HOTSHOT’s Timoteo, SHINee’s Taemin, EXO’s Kai, HOTSHOT and Wanna One’s Ha Sung Woon, BTS’s Jimin, and their non-celebrity friend Kwon Ho are well-known for their tight friendship and are often called “Friendship Parkas.” This is because they ordered parkas with a customized logo on them that signifies their friendship. Timoteo noted that it was a name given to them by fans, as they didn’t have an official name for their friendship. 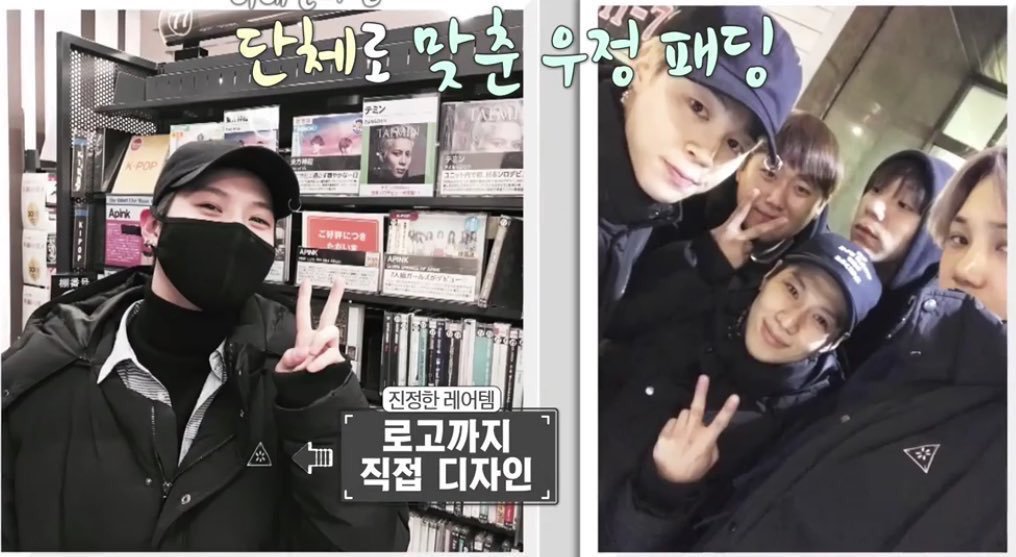 He shared, “There are a lot of people who think that because we’re all famous, we probably do unusual or extravagant things together when we hang out. But none of us really drink, so we just go out for coffee together, check out good restaurants, and chat. Sometimes, we stay home and play games together. We’re all pretty introverted, and we like to form a few, deep friendships.”

Timoteo continued on to say, “None of us really treat each other like celebrities, we’re just a group of friends. I think the moment you start seeing your friend as a celebrity, you start building a wall between the two of you. We’ve been friends for over ten years, and now we’re more like family. It never feels awkward, even if we’re meeting up for the first time in a while. We plan to go traveling together when we have the time.” 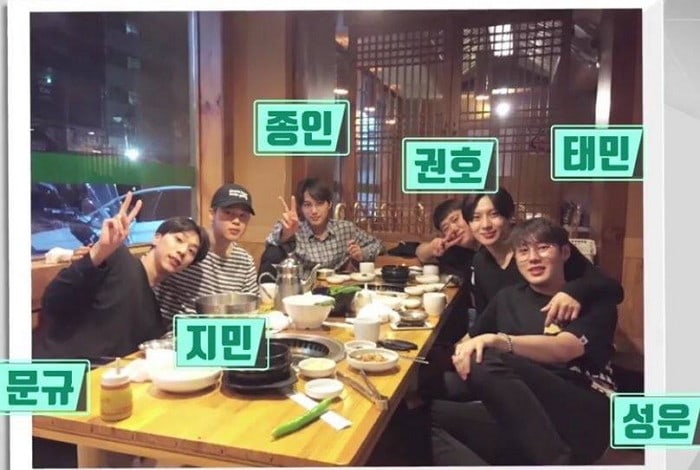