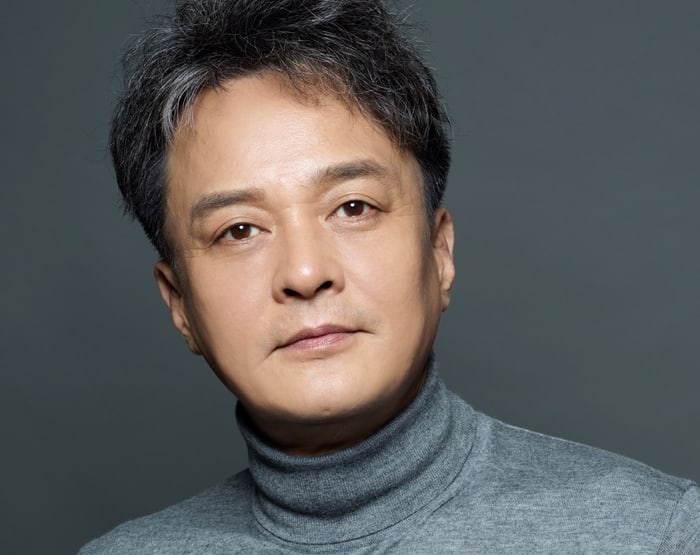 Jo Min Ki’s side has responded to reports regarding the recent sexual harassment allegations.

Earlier today, it was reported that Jo Min Ki was stripped of his professorship at Cheongju University due to alleged sexual harassment, and the actor deleted his personal social media accounts soon thereafter.

The External Affairs Coordinating Team at Cheongju University issued a statement, saying, “We don’t know the exact level of [sexual harassment] that occurred. The students aren’t giving us all the details because there are several parties involved. After getting tips from students and carrying out investigations last November, the case went through the disciplinary committee of Gender Equality. The school is only following their procedures with the penalty, but Jo Min Ki is denying the claims and insisting that he feels wronged.”

Jo Min Ki’s agency Will Entertainment gave their side of the story, saying, “First of all, the sexual harassment claims spreading on various news and online community sites are all rumors. It is not true that he received a punishment for sexual harassment.

“Starting early last year, there were many rumors going around school, but we didn’t worry too much about them since there weren’t even any victims. The rumors, however, reached the [Cheongju University] board once a student wrote an anonymous letter, and Jo Min Ki began to receive threats that they would reveal it to news outlets.

“Jo Min Ki even considered taking legal action to prove his innocence, but he wanted to protect his family. Because the other party consisted of students, he requested that the university conduct fact-finding investigations.

“As a professor, he felt remorseful for being involved in such a scandal, so he submitted his resignation right away. The university said that the [resignation] can only be processed after investigations are completed, but because the victim and the writer of the anonymous letter did not come forward, the resignation was finally processed.

“After investigating, the university concluded that the words and actions used by [Jo Min Ki] in class were not suitable for the course, so he was given a three-month suspension. However, Jo Min Ki took moral responsibility for the issue and submitted a resignation letter.

“The university’s statement claiming that he received a punishment for sexual harassment is not true. Jo Min Ki stepped down from his position to take responsibility and self-reflect, but if people continue to use his status as a celebrity to spread rumors, they are causing harm to his family. We will take firm action against these acts.”