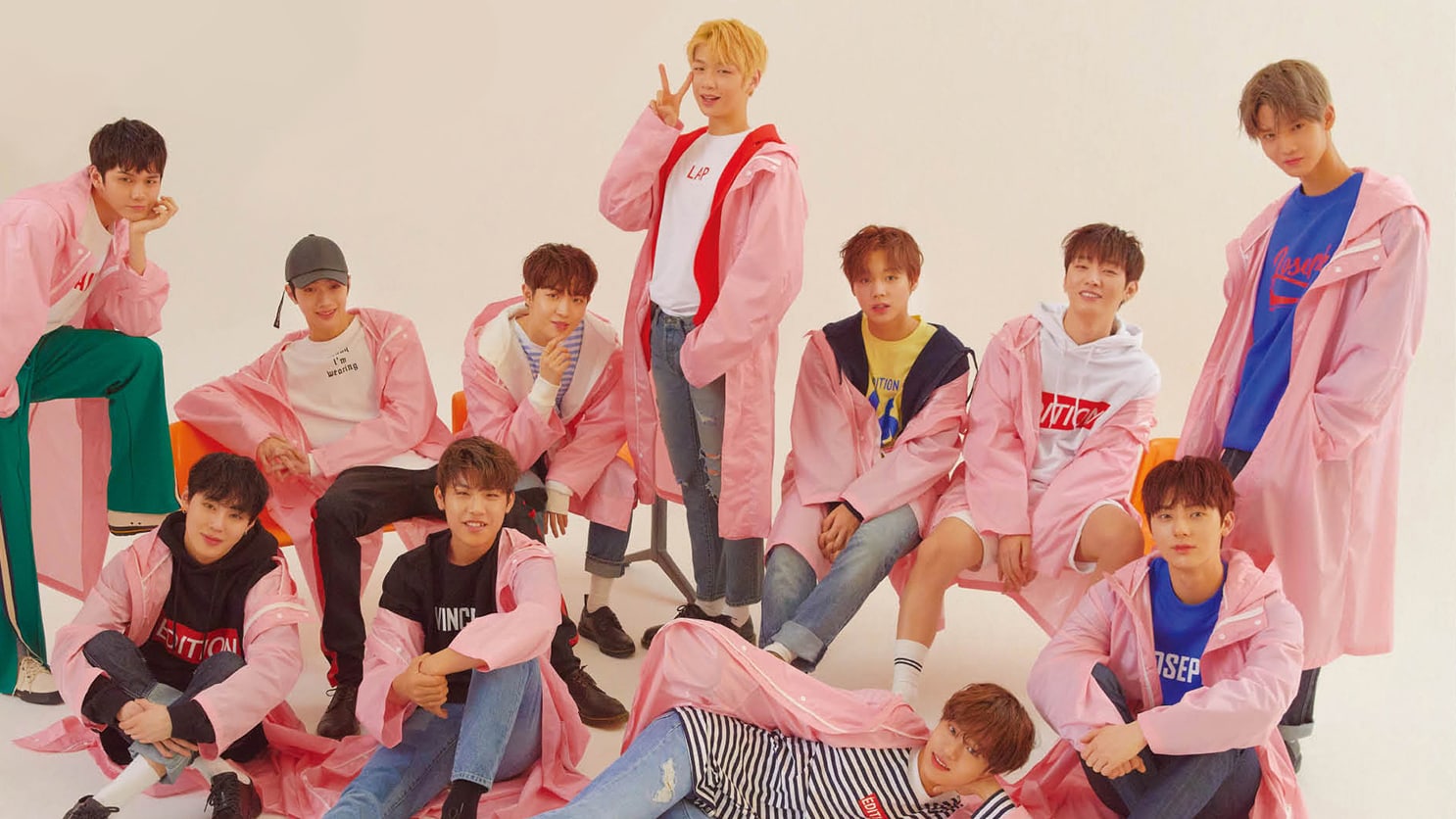 The date has finally been revealed for Wanna One’s upcoming comeback!

On February 20, it was reported that the group will be releasing their new mini album on March 19.

In response, a source from YMC Entertainment confirmed, “It is true that Wanna One is making a comeback on March 19.”

They recent completed filming for their new music video and are in the final stage of comeback preparations.

Along with the comeback, Wanna One is appearing on various variety programs. Following their recent episode of “I Can See Your Voice,” they will also be guests on “Ask Us Anything,” “Radio Star,” and “Sugar Man 2.”