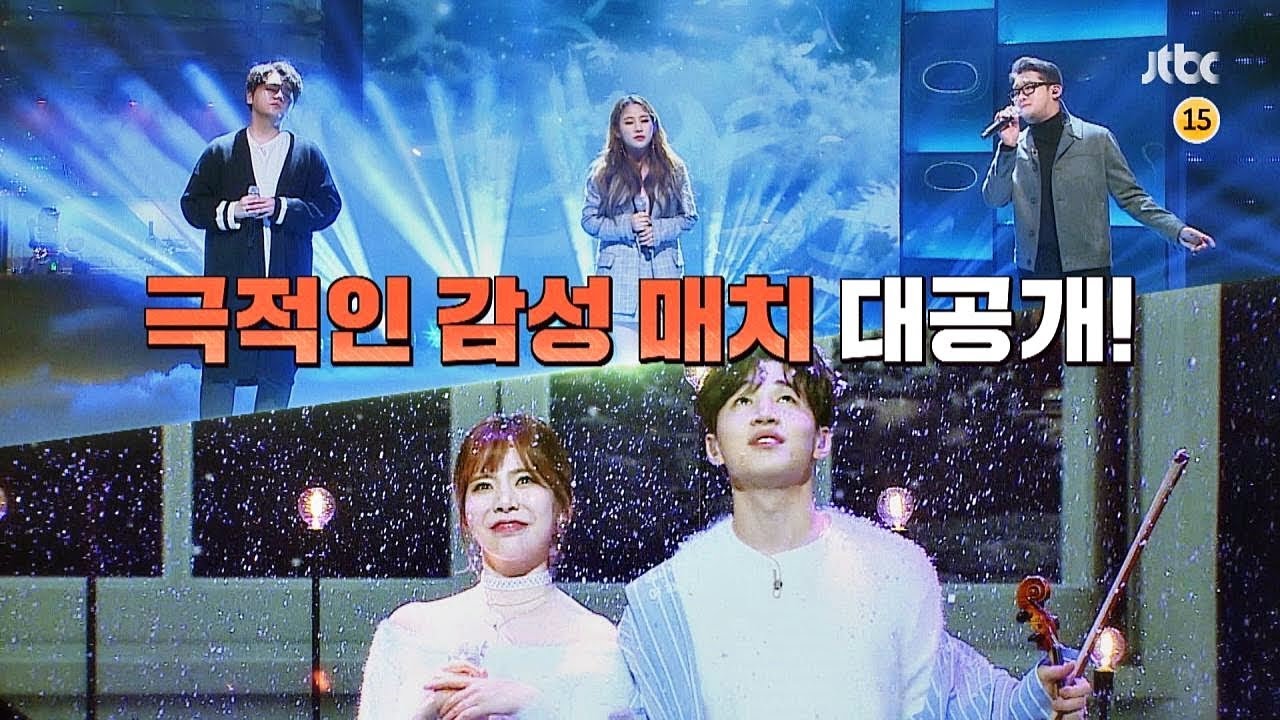 “Sugar Man 2” is a music variety show that invites inactive singers to perform their hits and catch people up on what they’ve been up to since disappearing from the public eye. Their songs are then taken by currently active singers and given a 2018 update.

According to the teaser released on February 20, the next episode will have Urban Zakapa up against Sunny and Henry. Both teams are set to tug at heartstrings, with the former bringing their signature emotional delivery and the latter preparing a sweet stage featuring a violin instrumental by Henry himself! The video also teases a potential romantic moment between Urban Zakapa’s Jo Hyun Ah and Henry, when Henry says, “Hyun Ah, you don’t remember?” with a mysterious smile on his face.

The identities of the invited guests are also a mystery, with the MCs left in disbelief at the people they were able to bring on. Who they are, as well as the performances by Urban Zakapa, Sunny, and Henry, will be revealed in the upcoming episode of “Sugar Man 2,” which airs every Sunday at 10:40 p.m. KST.