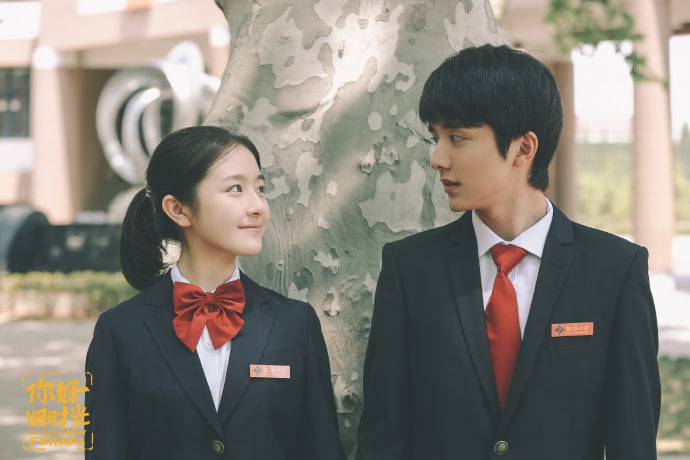 5 Of The Most Relatable Moments From “My Huckleberry Friends”

Have you ever watched a drama that caught your attention and heart with only one episode? The C-drama “My Huckleberry Friends” does exactly that for me.

In “My Huckleberry Friends,” the second novel of a three-part series to get a drama adaptation, Landy Li plays Yu Zhou Zhou, a math genius whom everyone expects to choose the science and math track at Zhen Hua High School. Her passion lies in music though, and she surprises everyone when she chooses the liberal arts track instead. Steven Zhang plays Lin Yang, a top student who has a complex and long history with Zhou Zhou. In its depiction of the lives of the Zhen Hua students, “My Huckleberry Friends” brings us so many relatable moments that really hit home.

Check out just a few of these moments below!

Pressure about choosing a path in life 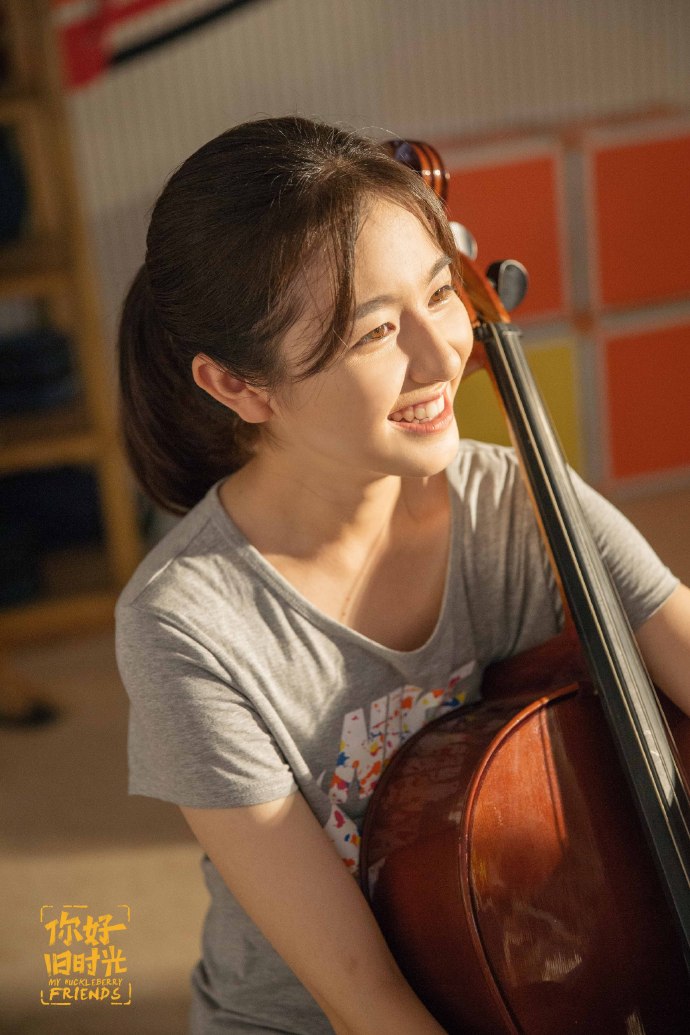 Everyone eventually has to decide which path to pursue in the future. For the students of Zhen Hua High School, that time has finally come. Yu Zhou Zhou, our main character, has the option of joining the liberal arts or math and sciences track; however, the processes to get into the two tracks are vastly different. Seen as the lesser of the two options, humanities is more difficult to get into; students need to submit a form and get signed approval from a parent or guardian, whereas the math and science track is the default and doesn’t require parent permission.

Zhou Zhou is torn between the two options. Her aunt and uncle, her caretakers since her mother’s death, have openly expressed their desire for her to go the math and science route, saying that it guarantees employment and a good future. However, Zhou Zhou also feels deeply about music, a passion of hers that began when her mother bought her a cello in elementary school. Zhou Zhou’s toggling between the advice she is given and the lasting memory of her late mother perfectly embodies the indecision that many of us may have faced, of choosing a path that is practical and safe versus one that is a passion but perhaps filled with more uncertainty.

Realizing your parents were there for you all along

Seeing eye to eye with parents can be difficult. Lin Yang is in danger of being expelled after it is revealed that he snuck into the supervisor’s office to change his records to put himself in the liberal arts track. When his parents are notified, Lin Yang is too scared to go home and stays out late with his friend — devising a way to soften the punishment he is sure his parents have in store for him. His friend suggests that he make himself pitiful so that they will show mercy.

The sequence of events steadily builds up the audience’s expectation of how terrifying his parents’ reactions will be. However, Lin Yang comes home to worried and crying faces instead of anger and punishment. It is not until this moment that Lin Yang understands that his parents never meant for him to feel trapped because he could not talk to them about his true wishes.

Troubles fitting in at a new school 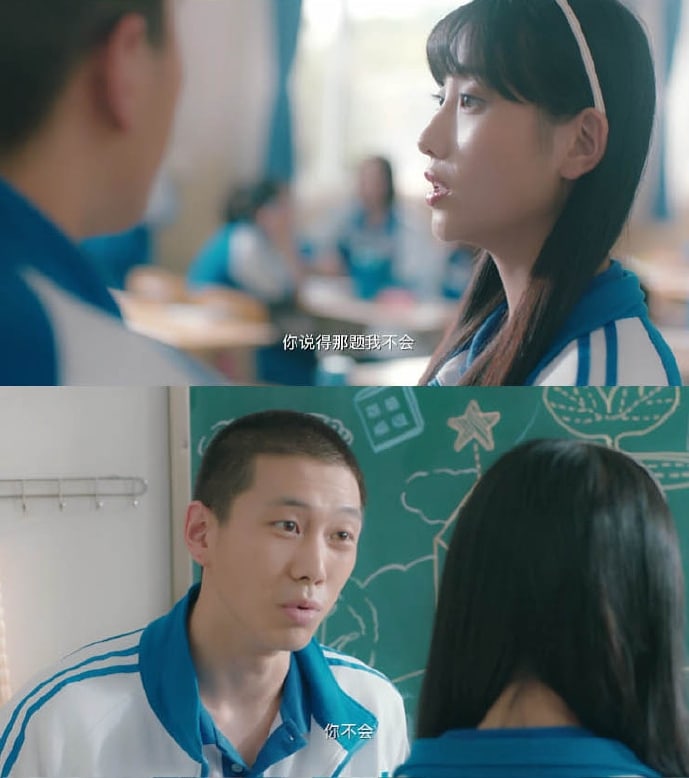 It is always scary to start over in an unfamiliar environment with new classmates and teachers. New students are added to Zhen Hua High School’s roster after qualifying for a scholarship to attend. However, the majority of the students leave after being unable to keep up with the pace of the classes. Two students from Zhou Zhou’s class — Xin Rui and Xu Zhi Qiang — are in danger of being kicked out if they fail the upcoming English exam. Adjusting to the school is difficult for the new students, and not just academically. The sense of superiority Zhen Hua students have over being accepted to the school since the beginning creates a tense and unsettling atmosphere for Xin Rui and Zhi Qiang, the new kids, who find themselves eating in the bathroom during lunch and overhearing teachers converse in the office about their low hopes for the transfer students, which just compounds the alienation that they feel.

Failed attempts to not think about something or someone 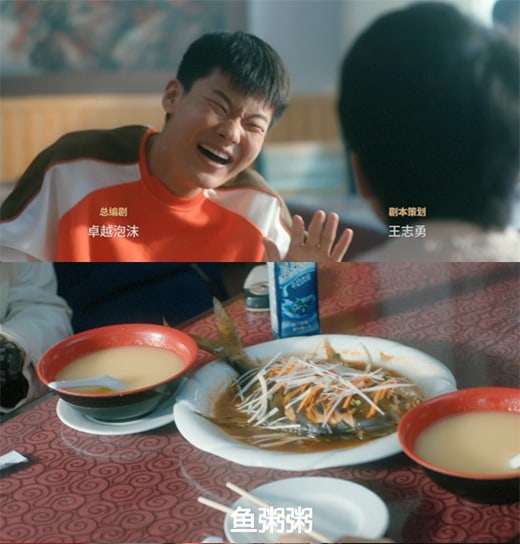 Lin Yang has spent so much time worrying over Zhou Zhou, who has been busy meeting her childhood friend instead of him. He feels unsettled over how close Zhou Zhou is with her friend and voices his worries to her about it. When the conversation ends in disagreement, he finally decides to stop thinking about her and focus completely on his studies.

Unfortunately for him, he really can’t. While hanging out with his friend at a restaurant, he ends up ordering one fish dish (yu) and two orders of porridge (zhou), so his total order rings up to yu, zhou, and zhou. Ha. 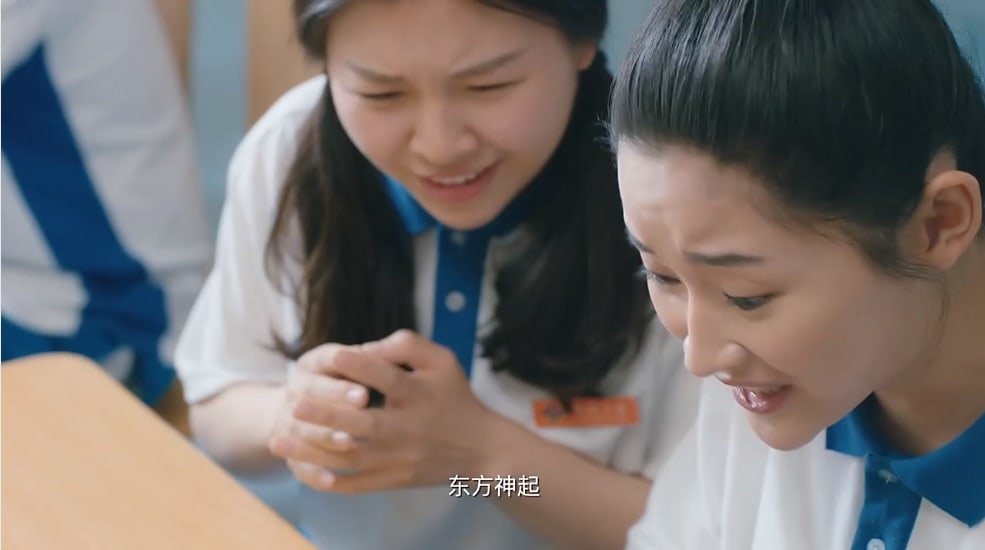 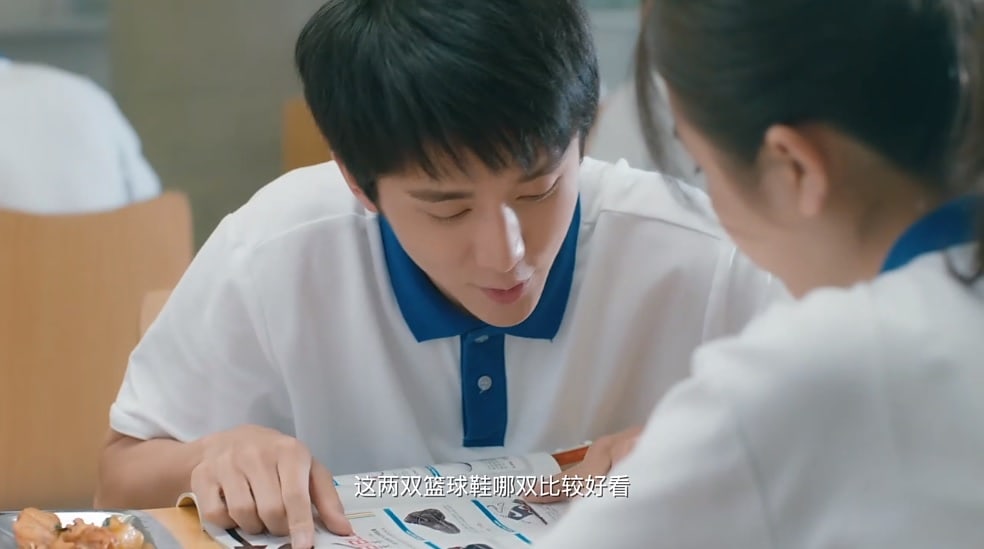 With endless hours of studying for exams and homework, the students at Zhen Hua have find their escape in popular music and trends. The K-pop craze has not escaped Chen Yao and her friend, who spend their free time fangirling over TVXQ. Even the scholarly Lin Yang spends his free time fawning over the different designs of Air Jordans rather than cramming for tests.

Also, with the supervisor away from the school, students have been more daring, ditching school to go to the ever popular internet cafes. 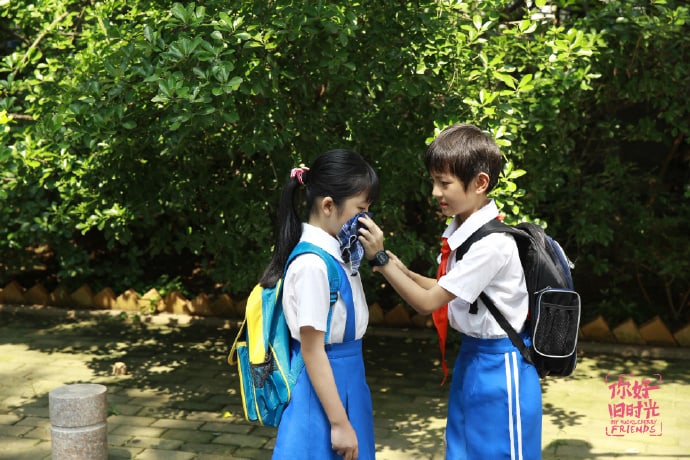 What I love about youth dramas is the way the stories try to capture the little moments of what it is like growing up. It has been fun to relate back to my past school and life experiences as I notice similar events occurring in the drama. Overall, this series weaves in humorous, cute, and touching characters and plot lines that make this show watch-worthy. 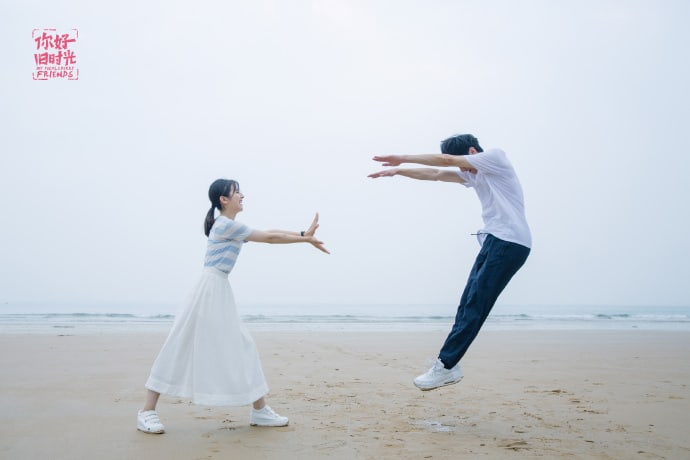 With much anticipation and excitement, “My Huckleberry Friends” is fully subbed for all viewers to watch!

isms is a new features writer for Soompi and a big fan of Asian dramas and variety shows.

Currently Watching: “The Flame’s Daughter,” “Tempted,” “Grand Prince,” and “Should We Kiss First”

Looking forward to: “Rise of Phoenixes,” “Meteor Garden 2018,” “Pillowbook,” and “Pretty Noona Who Buys Me Food”

Soompi Spotlight
My Huckleberry Friends
Steven Zhang
Landy Li
How does this article make you feel?