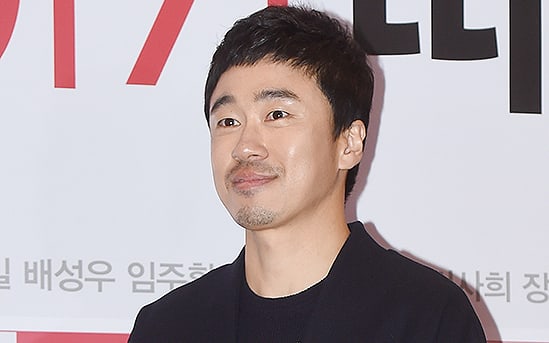 Actor Jo Dal Hwan To Join The Cast Of “Return”

It has been revealed that actor Jo Dal Hwan will be joining the cast of SBS drama “Return.”

On February 20, a source from his agency J Wide Company stated, “It is correct that Jo Dal Hwan is appearing [in the drama]. On the show he will play an assistant to Choi Ja Hye (Park Jin Hee). His character has been in the script from the very beginning, but this week will be his first time filming.”

A media outlet had previously reported that the production staff thought it would not be easy for Park Jin Hee to carry the rest of the show on her own and cast Jo Dal Hwan to help out.

“Return” airs on Wednesdays and Thursdays at 10 p.m. KST. Check out the latest episode below:

Jo Dal Hwan
Return
XPN
How does this article make you feel?