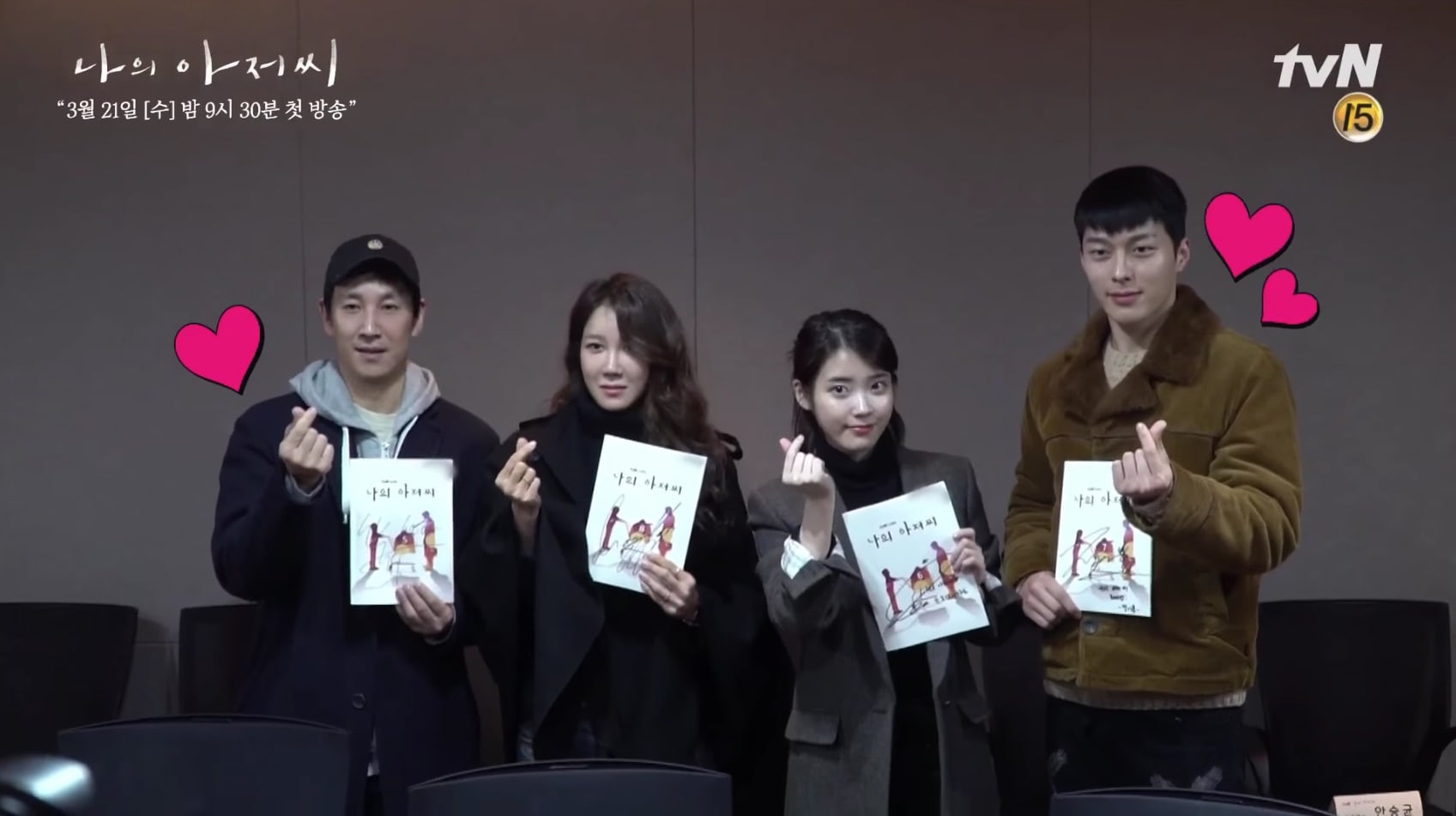 tvN recently dropped some footage of the cast of “My Ahjussi” preparing for their roles!

The drama tells the story of three middle-aged brothers (Oh Dal Soo, Lee Sun Gyun, and Song Sae Byuk) and a cold, tough woman (IU) as they come together and heal the scars of the past.

Despite it being a read-through, the actors got completely immersed into their characters, down to their facial expressions as they glared or smiled at one another. Occasionally some bantering dialogue between the three bickering brothers would make the rest of the cast crack up with laughter.

The drama also released a first look at “My Ahjussi,” specifically the three brothers in character as they down drinks at a bar. 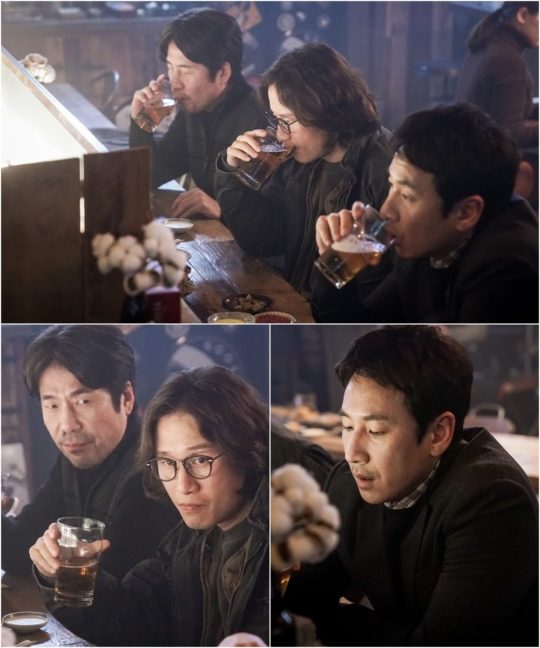