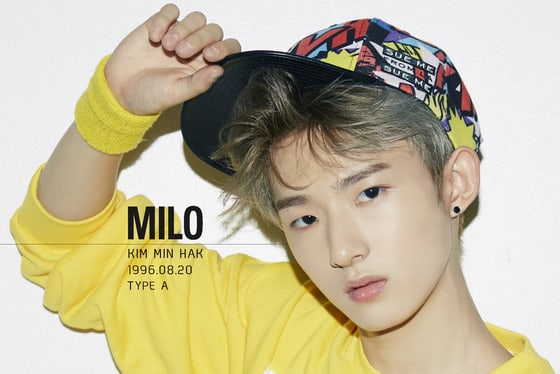 Romeo’s agency has apologized and stated that Milo is taking time to self-reflect following a controversy.

A Japanese fan recently shared screenshots on an online community that were described as a messaging conversation with Milo. In the messages, the other party suggests to the fan that while he is traveling in Japan, they should stay at a hotel together. The fan has been described in reports as a minor.

Romeo’s agency CT Entertainment posted the following official statement on the group’s fan cafe on February 20 about the matter:

“Hello, this is CT Entertainment. We sincerely express our apology for causing fans concern due to the recent scandal. Milo is reflecting deeply upon this matter in which he showed immature behavior as a public figure, and he will be taking time to self-reflect for a while. We once again bow our heads and apologize to the fans, and we will do our best to ensure that no such scandals arise again in the future.”

Romeo
Milo
How does this article make you feel?