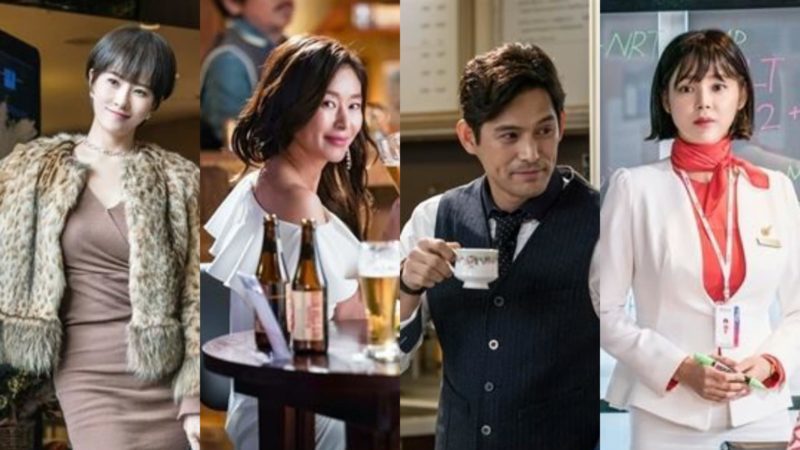 The cast of SBS’s “Should We Kiss First” couldn’t hold back their excitement as they talked about their drama.

On February 20, lead actors Kim Sun Ah, Oh Ji Ho, Ye Ji Won, and Park Si Yeon appeared on a Naver V Live session one hour before the broadcast of the first episode. Kam Woo Sung was unable to attend due to injury of his ribs.

Kim Sun Ah commented about her anxiousness and excitement concerning the first episode, saying, “There’s not even an hour left before the first episode. It doesn’t feel real. We’re working hard on filming. I hope I can be excited with the viewers until the end of the drama.” Ye Ji Won added, “I’m nervous, but I’m less anxious because I’m eating good food with the actors while being with the viewers. If you watch our drama, you’ll want to kiss.”

To the same question, Oh Ji Ho replied, “I thought ‘Wow, this is amazing.’ First off, the script was great. In this drama, I play Eun Kyung Soo, and in ‘Couple Fantasy,’ my character was Jang Chul Soo. My dramas tend to do well when my character’s name has ‘Soo’ in it.” 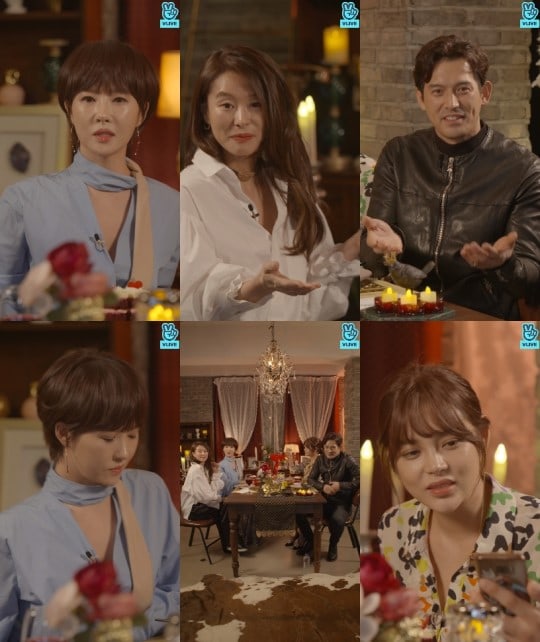 The actors also discussed their dancing skills that are shown in the drama. Ye Ji Won and Oh Ji Ho praised Kim Sun Ah’s dance skills, and Kim Sun Ah responded, “I didn’t have to dance well in the dance scene that will be revealed. Right before I filmed that scene, my manager taught me a dance that was popular lately, so I danced that.”

“Should We Kiss First” revolves around the mature love of people in their forties.