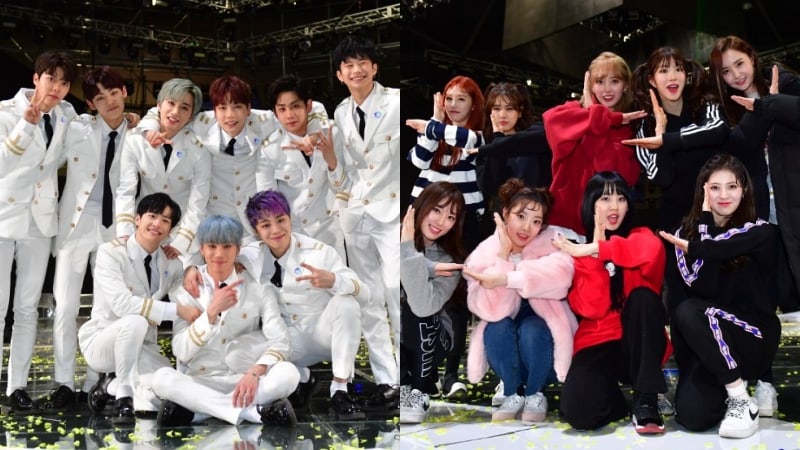 “The Unit” Final Groups To Perform On “Music Bank” This Week

The final teams from “The Unit” will be performing on a music show together for the first time!

On February 21, it was revealed that the two groups will be taking the stage on “Music Bank” this week.

These tracks were previously revealed on the finale of “The Unit” on February 10.

The performances of the final groups can be seen on the February 23 episode of “Music Bank” at 4:30 p.m. KST.

If you haven’t yet, check out the recent special episode of “The Unit” below: