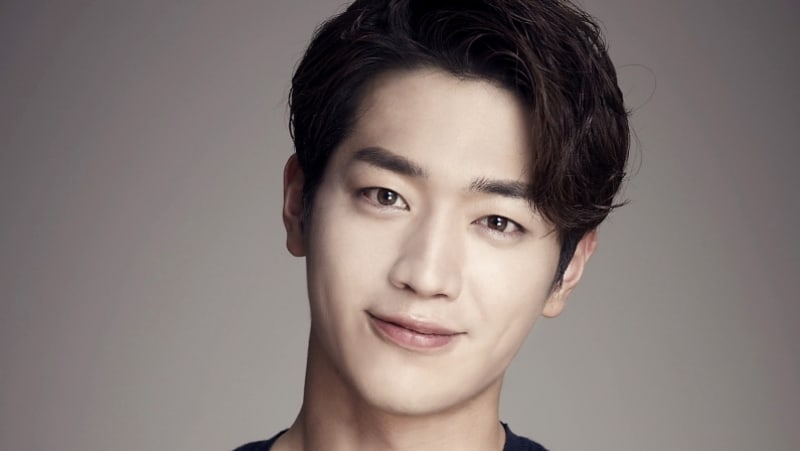 Seo Kang Joon will be starring in the new drama adaptation of the popular webtoon “Something About Us”!

On February 21, it was confirmed that the actor would be appearing in a new remake of the hit webtoon, which told the story of a sweet campus romance and attracted immense popularity during its run from 2014 to 2016.

The drama will be produced by the same production company behind tvN’s drama version of “Cheese in the Trap,” which was also based on a popular webtoon—and which also happened to star Seo Kang Joon.

Production company Eight Works stated, “We believe that Seo Kang Joon, who has developed a wide spectrum of acting ability through his performances in a number of productions, including ‘Cheese in the Trap,’ could not be more perfectly suited for the role of Han Woo Jin, from his appearance to his acting.”

They added, “We ask that you show a lot of interest and anticipation for the charms that Seo Kang Joon, whose looks have been referred to as ‘straight out of a cartoon,’ will display in ‘Something About Us.'”

The drama adaptation of “Something About Us” is expected to air sometime in 2018.

Are you excited to see Seo Kang Joon star in this new remake? Leave your thoughts below!