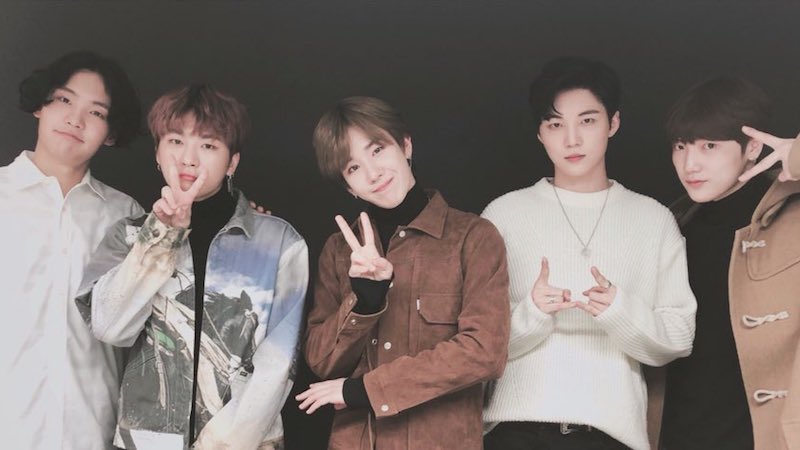 ToppDogg has revealed changes to the name of the team and two members.

XENO-T is a combination of “xenogeneic” and “top-class.”

The change in group name was decided as the members wanted to start fresh and show a more improved side of the group to give back to fans that have shown support for a long time.

In addition, B-Joo’s stage name will be changed to B-Jyoo, and Yano will now go by his real name Sangwon.

Hunus Entertainment concluded the statement by assuring that they will fully support the group’s new start and asked for the warm support and love of fans.