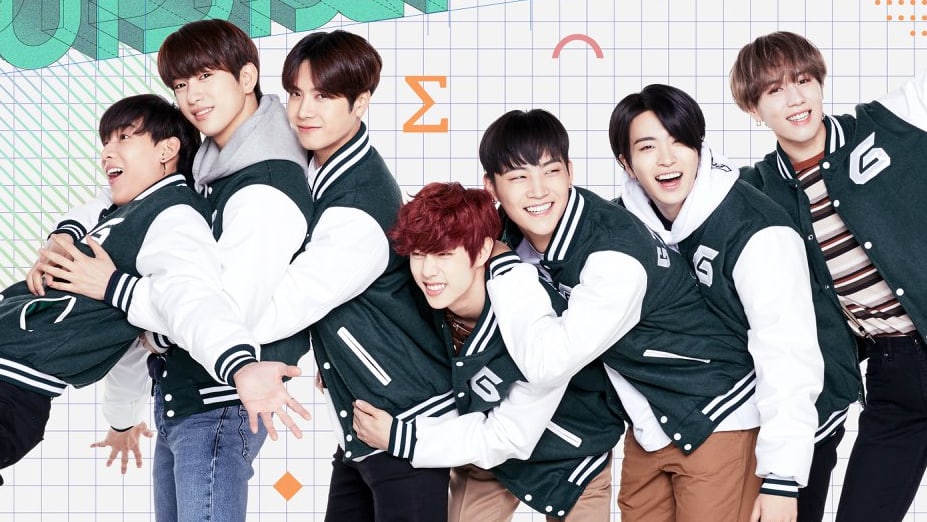 GOT7 To Appear On “Weekly Idol” For Next Comeback

GOT7 will be appearing on MBC Every1’s “Weekly Idol” for their upcoming comeback!

On February 21, several sources from the industry revealed that the group filmed for an upcoming episode of “Weekly Idol,” and several fans of GOT7 spotted the members leaving the MBC building on this day.

Their episode of “Weekly Idol” will reportedly air sometime next month.

Meanwhile, ahead of their comeback in March, GOT7 will be greeting fans through their new variety show “Working Eat Holiday in Jeju,” where they run a food truck on Jeju Island. The first episode will air on February 21 at 8:30 p.m. KST via MBC Music and V Live.

GOT7
Weekly Idol
How does this article make you feel?