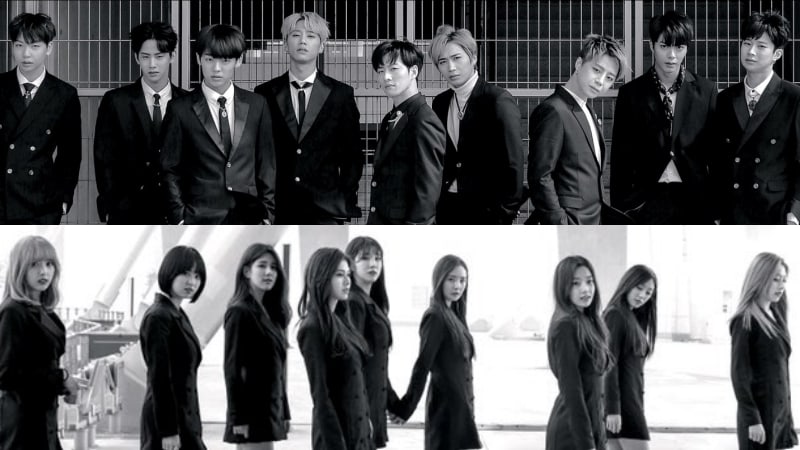 “The Unit” Unveils Posters And Details For Upcoming Fan Meetings

The final groups from “The Unit” will be holding fan meetings next month as previously planned!

On February 19, it was announced that the fan meeting at Gocheok Sky Dome on March 3 has been postponed. However, it was revealed on February 21 that there will still be fan meetings on March 3.

Instead of one large fan meeting, there will be separate fan meetings held for the male and female groups. The two groups are preparing fan meetings with different concepts.

The venue has also been changed to the Blue Square iMarket Hall. Rather than a more concert-like event as previously planned, the fan meeting will focus on interaction with fans at the smaller venue.

Ticketing for both events will begin on February 26 at 8 p.m. KST. 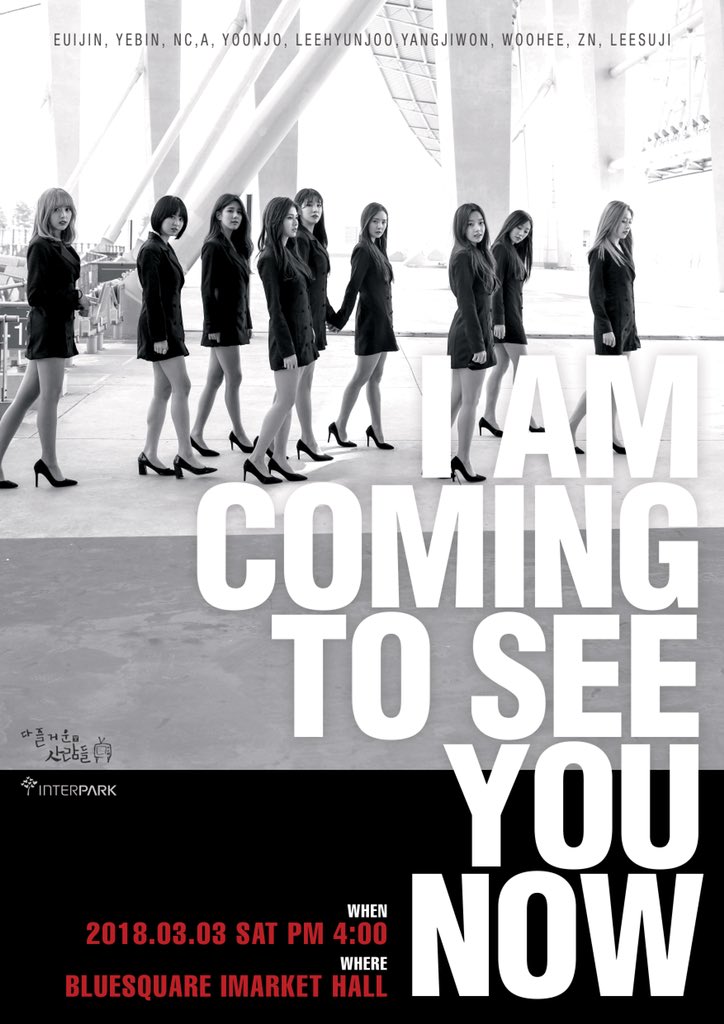 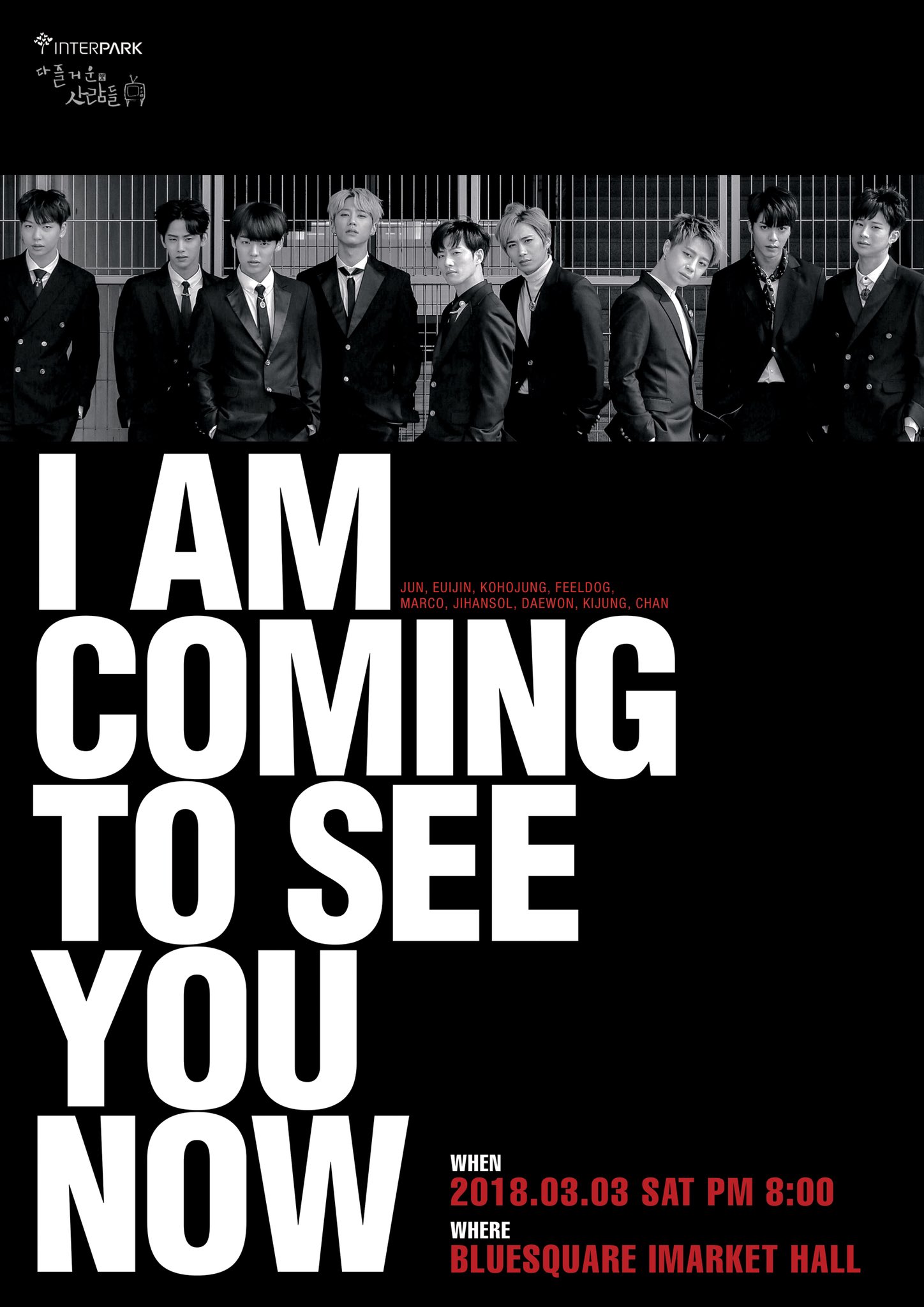