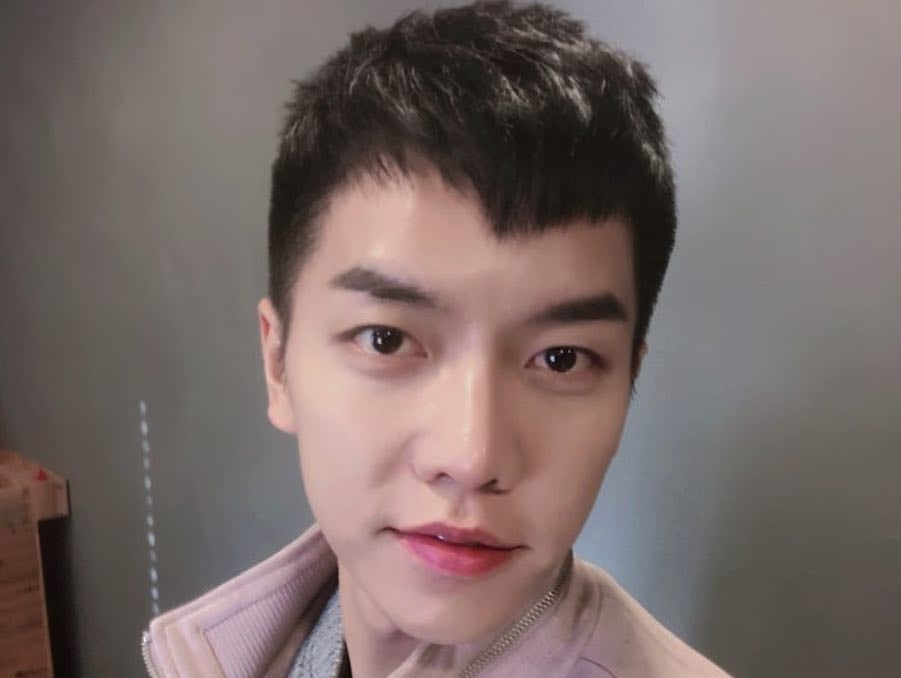 A source from Hook Entertainment responded to the reports and said, “Lee Seung Gi did receive a casting offer for ‘Vagabond’ prior to his appearance on ‘Hwayugi.’ However, he was not able to review the project due to appearing on ‘Hwayugi.'”

The source further explained, “He didn’t receive a script and because he’s currently filming ‘Hwayugi,’ it’s not true that he will be filming [for ‘Vagabond’] in March.”

“Vagabond” is a drama that boasts a 20 billion won (approximately $18.6 million) production cost. The drama will be produced by Celltrion Entertainment, directed by PD Yoo In Shik (“History of the Salaryman,” “Giant,” etc), while the script will be written by writer Jung Kyung Soon. It is currently in talks to air on SBS.