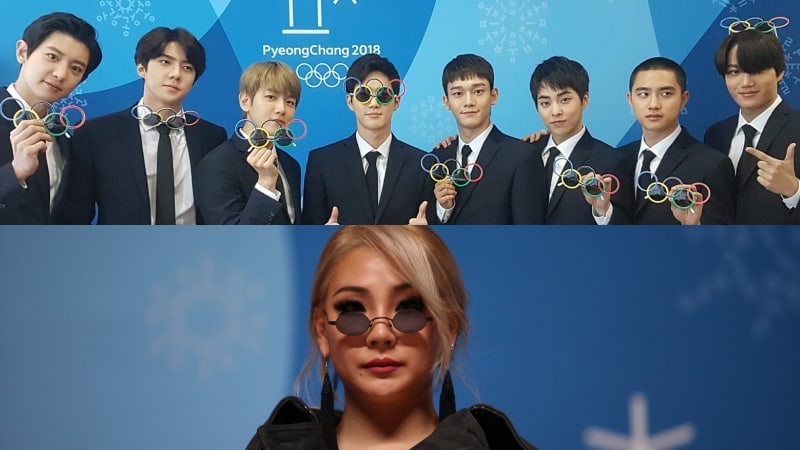 On February 21, EXO and CL shared their thoughts at the press conference for the closing ceremony of the 2018 PyeongChang Olympics. 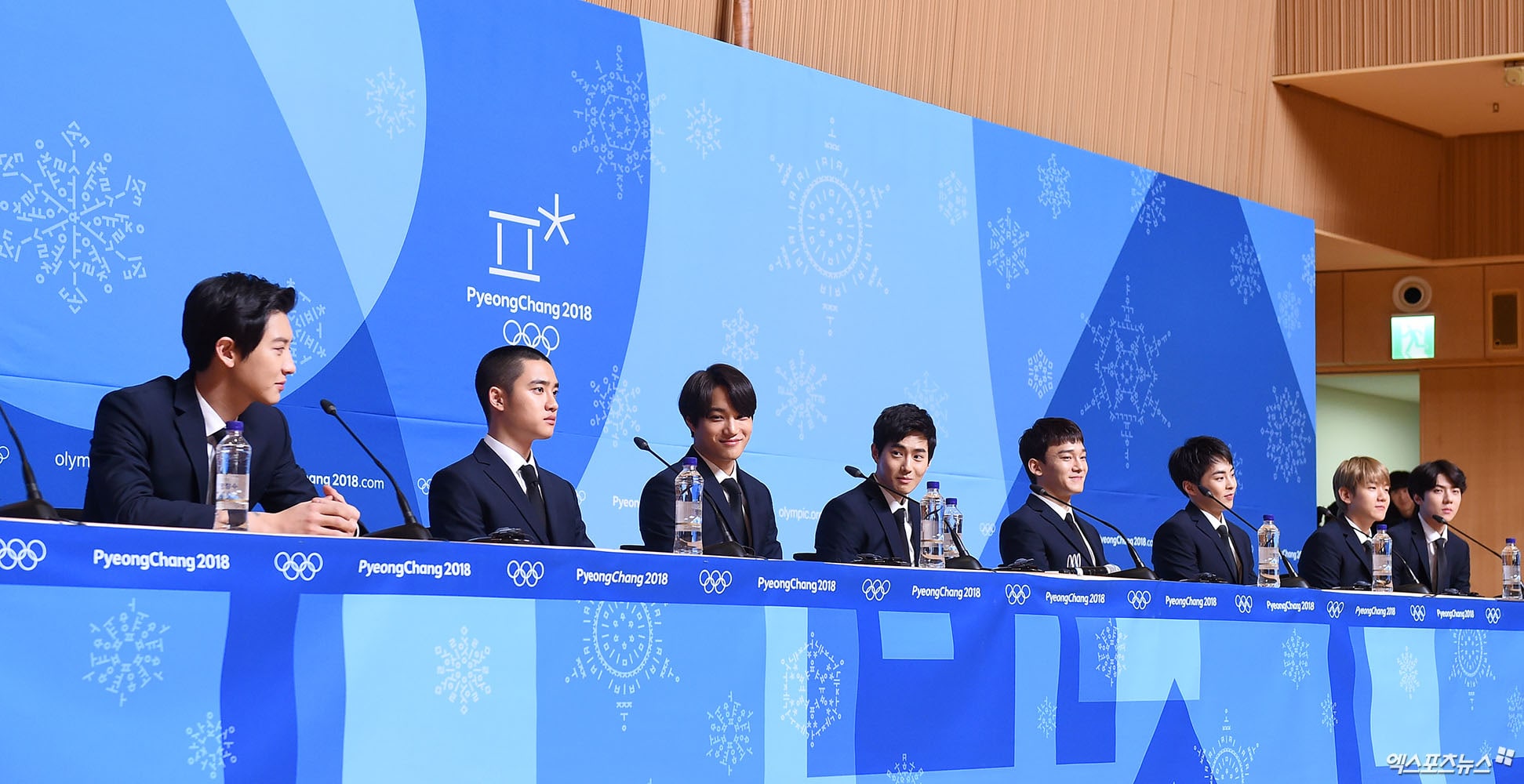 Baekhyun commented, “We prepared a lot for year-end shows, but we felt that we had to prepare more than those award shows. It is a great honor, but we also practiced feeling a lot of burden. We are excited at the thought of showcasing great performances.” 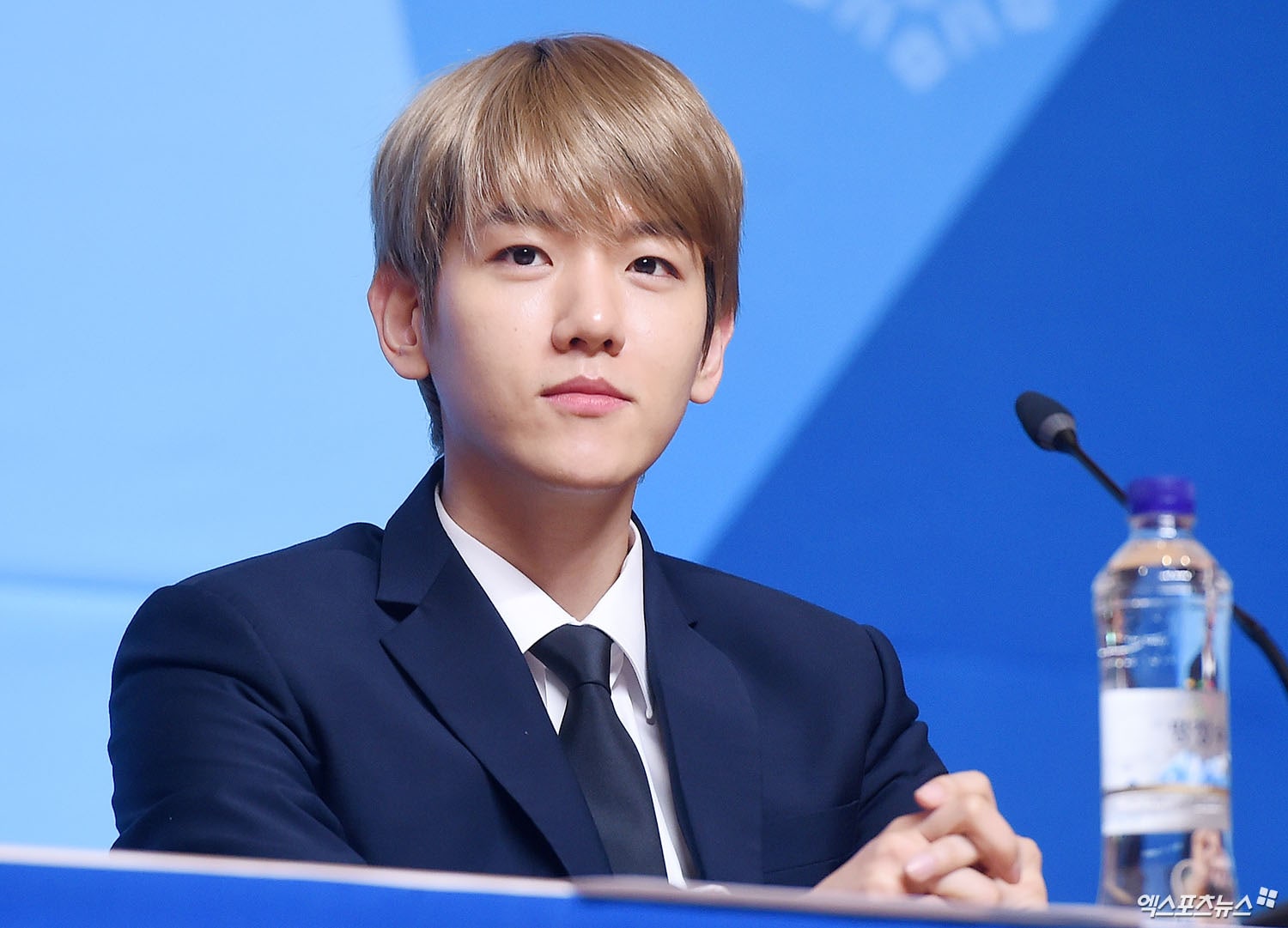 Suho added, “Not a single EXO member existed during the 1988 Olympics, and now I cannot believe that we are taking the stage at the closing ceremony for the 2018 PyeongChang Winter Olympics. While watching the opening and closing ceremonies in other countries, I thought that it’s really incredible to go on that stage. Now that EXO is doing so, it is a new feeling, and I think tears might fall after we complete our performance.”

When asked about Russian figure skater Evgenia Medvedeva who has expressed her love for EXO, Suho revealed that they sent her a signed album. He also gave the supportive message, “I hope you will compete healthily without any injuries.”

On which athletes they want to meet, Suho shared that he wants to meet skeleton racer Yun Sung Bin. Chanyeol mentioned curler Kim Young Mi, drawing laughter as he explained, “My mother’s name is Lee Young Mi, and they keep on calling the name Young Mi, so I was reminded of my mom a lot.” 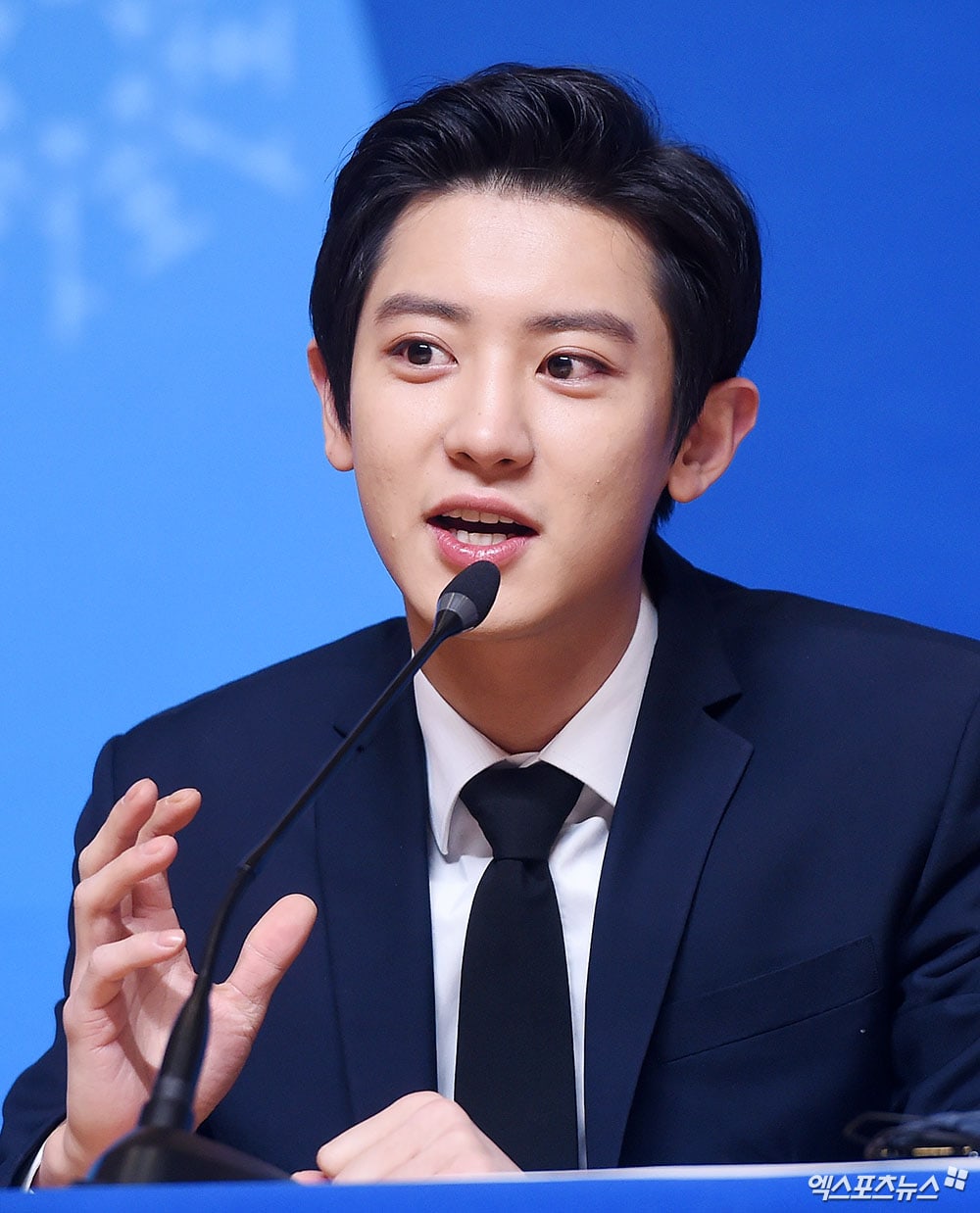 CL commented on performing at the closing ceremony, “I am so honored to be invited and take the stage at a celebration that the entire world watches, and I think it is more meaningful because it is in Korea. I hope everyone will anticipate it and enjoy the performance together.”

On her performance, she added, “Rather than explaining it with words, it is best to just show you.”

When asked when she found out about the closing ceremony, she responded, “I found out three months ago. There was a preliminary meeting beforehand also. It was very important to me. I had to prepare well, and there was the request to not tell anyone. It was a mission, and I kept the secret.”

CL continued, “After my participation was revealed, many people congratulated me. I put in all my effort to prepare.” 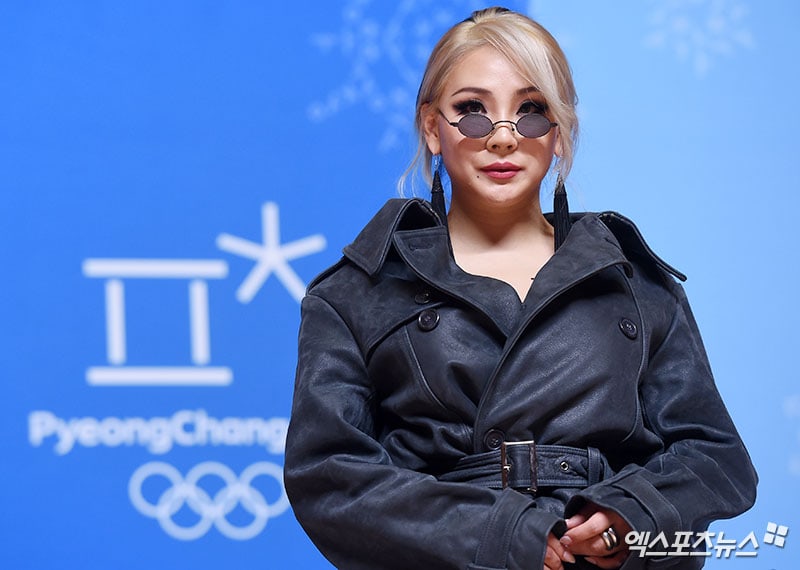 The closing ceremony for the PyeongChang Olympics will be held on February 25 at 8 p.m. KST.

EXO
CL
XPN
2018 PyeongChang Olympics
How does this article make you feel?