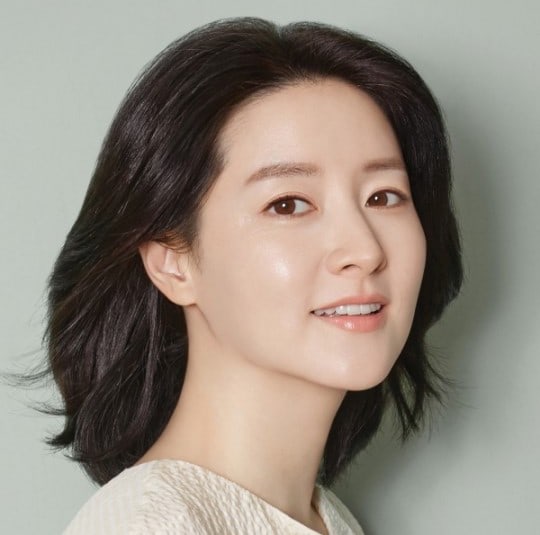 Lee Young Ae will soon be starring in her first film in almost 13 years.

The actress will be appearing in the upcoming film “Find Me” (tentative title). On February 21, production company 26 Company stated, “After a long period of waiting, we’ll be able to see Lee Young Ae on the big screen. This film will be her return to the big screen after about 13 years, since Park Chan Wook’s 2005 film ‘Lady Vengeance.'”

“Find Me” is a film about missing children and kidnapping, and will be the debut work of promising new director Kim Seung Woo.

Lee Young Ae’s representatives said that when Lee Young Ae had received the script, she was impressed by the strong and charming story and the character that shows maternal instinct in a three-dimensional way, and she therefore met with the director. As a mother of two, she talked about the feelings of a mother, and shared her affection for the work.

Now that Lee Young Ae’s casting has been confirmed, the film will be casting its leading and supporting actors before filming will begin in the first half of this year. Lee Young Ae recently also appeared in the short film “The House Below” last year, and has also been confirmed for an upcoming espionage drama.