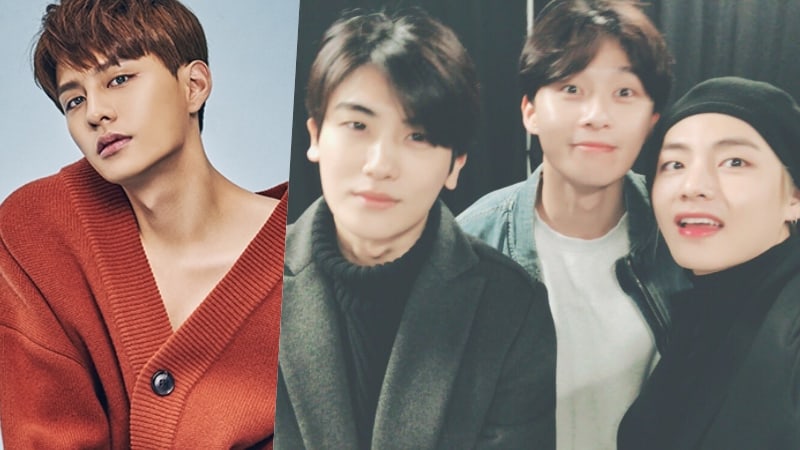 Do Ji Han Talks About Acting, Dating, And Wanting To Work With Cast Of “Hwarang” Again

Do Ji Han recently participated in a pictorial with bnt International and in the accompanying interview, he delved into acting, dating, friendships, and more.

The actor began the interview by talking about the beginning of his acting career, which also meant the end of his swimming career. Do Ji Han said, “I was a swimmer when I was young, but stopped to pursue my dream of becoming an actor. My parents strongly opposed it, but I stuck to it and was able to fulfill my dream.”

He smiled and revealed, “Because my latest drama ‘Lovers in Bloom’ was a daily drama, I gained many middle-aged women as fans. When I go to a restaurant, they give me more side dishes. Thank you for your love.” 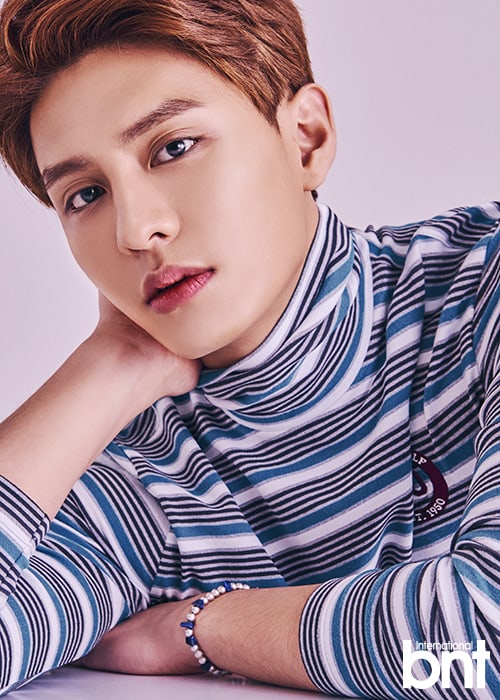 In the KBS drama “Lovers in Bloom,” Do Ji Han portrayed a police officer. He said, “It wasn’t easy acting as a police officer. I worked hard on my acting in order to not negatively affect the image of currently active police officers, and made an effort to be careful of my actions.”

He also touched on his close relationship with his co-stars and added, “My teamwork with my partner Im Soo Hyang was good. She’s older in real life, but we speak casually to one another.”

In the drama, his love was opposed by everyone. When asked what he would do if this happened in real life, Do Ji Han answered, “Even if my parents opposed, wouldn’t it turn out the way I wanted it to? My life is mine, so I think the choice and decisions are my own.”

Do Ji Han then described his dating style and said, “I’m the type that’s a bit relaxed so that both people can pursue freedom. I want to date where instead of restricting each other’s personal lives, we both do what we need to do and help each other.” 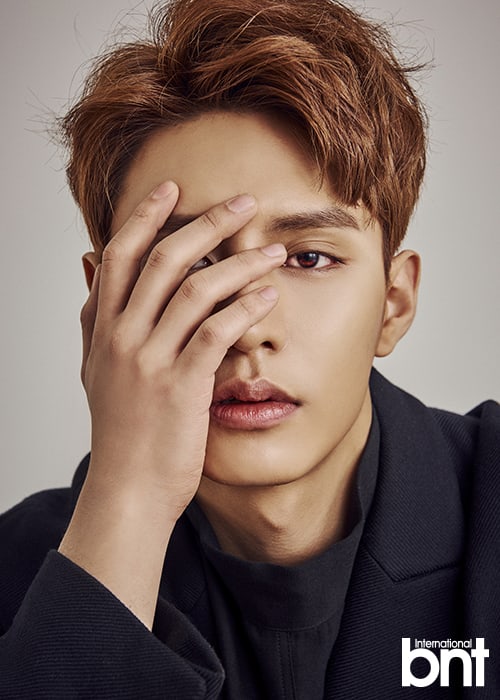 Through KBS’s “Hwarang,” Do Ji Han gained many female fans and friends. He said, “The entire filming for ‘Hwarang’ wasn’t difficult, but I suffered due to the extreme heat. It wasn’t easy to film wearing a wig and hanbok in the middle of summer. We received heat wave warning messages at the same time and burst out laughing.”

He continued, “I liked the teamwork between the six of us—Park Seo Joon, Park Hyung Sik, Choi Minho, Jo Yoon Woo, myself and V. It’s to the point where I want to work together again in the future if the opportunity comes by.”

On his roles thus far, he commented, “I guess due to the first impression people get of me, I’ve played roles that are serious and cold. I’m playful in real life. I want to try a sweet romantic comedy that is fitting for my age.” 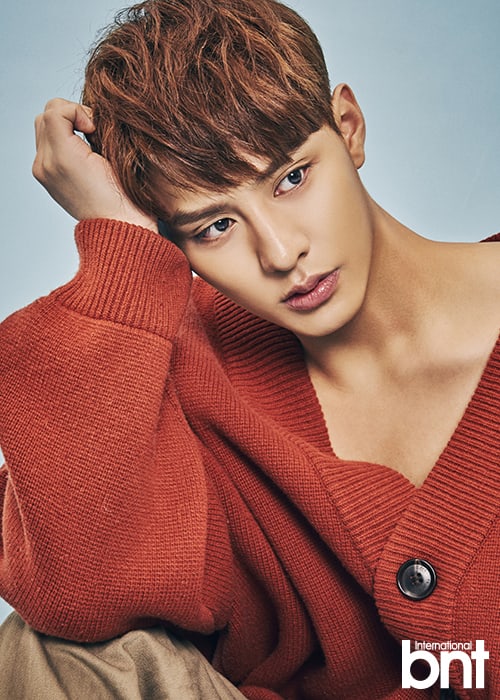 On his days off, Do Ji Han shared that he likes to spend his time doing anything but working out. He explained, “Because I competed as a swimmer when I was young, I’m sick of exercising. Due to my profession, I only work out from time to time to stay fit. When I’m not working, I eat, drink tea, and live an average life instead of exercising. I’m really close with U-KISS’s Kiseop, so we do a lot of things together. We even know each other’s passwords.”

As his role model, he named veteran actor Ahn Sung Ki, who he was able to meet while filming the movie “Tower.” Do Ji Han commented, “I want to resemble Ahn Sung Ki’s acting skills, character, and everything about him.”

Do Ji Han concluded the interview by choosing SBS’s “Law of the Jungle” and tvN’s “Salty Tour” as variety programs he would like to appear on, and stated that he wants to be described as “an actor you can trust and watch.”

Check out more photos of Do Ji Han below! 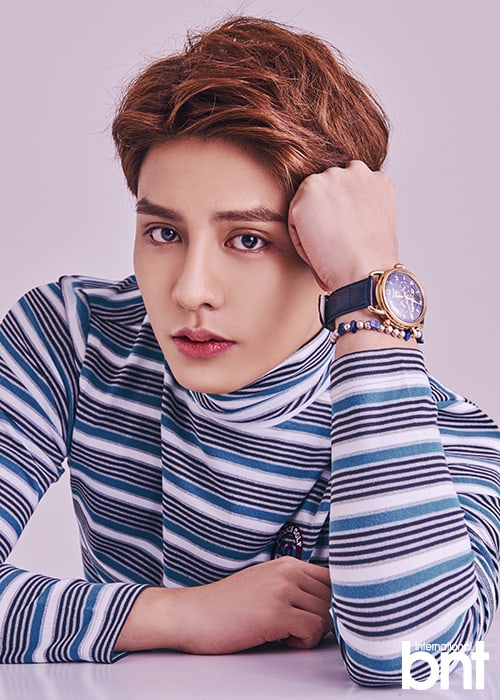 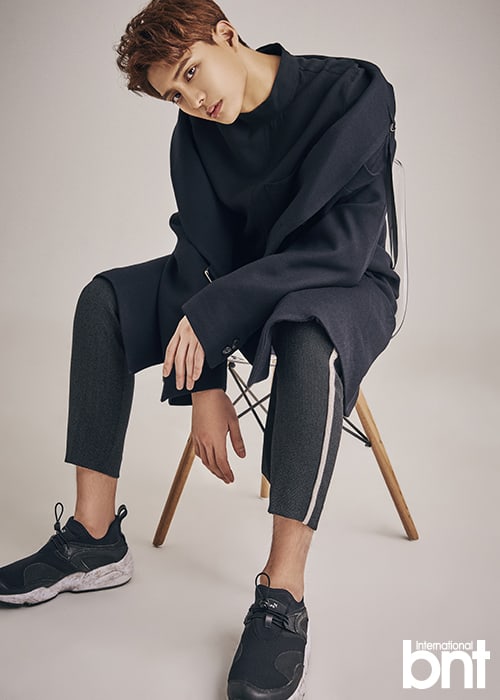 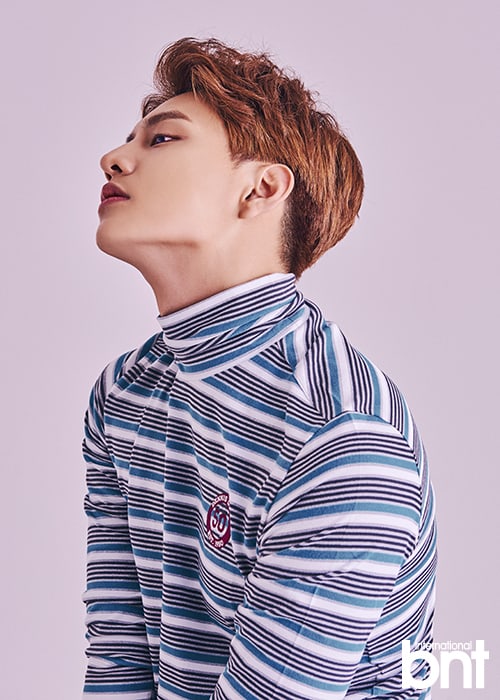 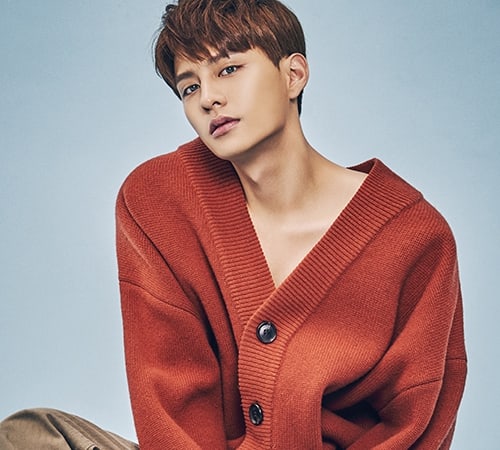 Check out “Hwarang” if you haven’t yet!

BNT International
Hwarang
do ji han
Lovers in Bloom
How does this article make you feel?