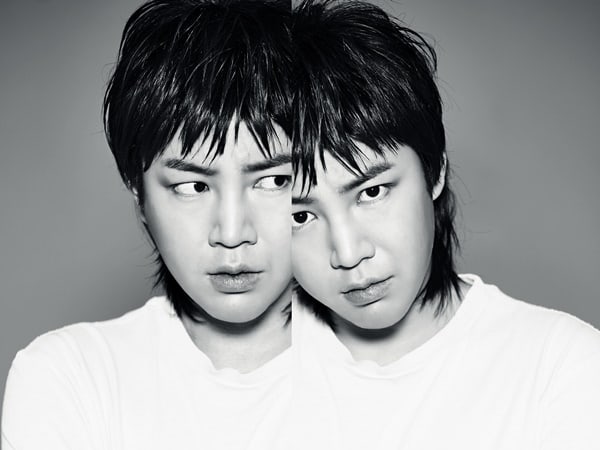 Jang Geun Suk recently participated in a pictorial and interview with Vogue Korea, where he gave viewers a peek at his character in an upcoming drama.

It was previously confirmed that Jang Geun Suk would be appearing in SBS’s upcoming Wednesday-Thursday drama “Switch—Change the World” (working title). The drama will be centered around a satirical message about justice and the line between good and evil.

In his pictorial, Jang Geun Suk strived to steer away from the public’s preexisting image of him and portrayed his character from the drama, in which he will be playing a two-in-one role. The duality of his role was used as the motif for the shoot. 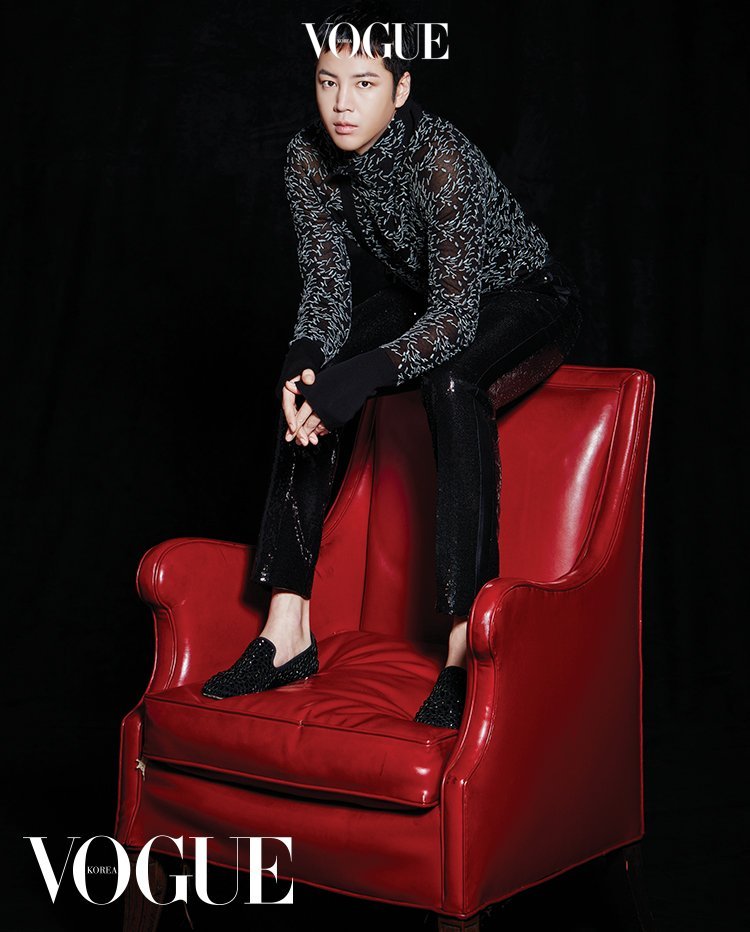 The actor gave off sexy and chic vibes and set a different mood for each photo with his facial expressions. His outfits and accessories also helped to capture the emotions even more. Jang Geun Suk reportedly wowed the staff with his wide spectrum of emotions and concentration during the shoot.

In the accompanying interview, Jang Geun Suk discussed his upcoming drama, which will mark his return to TV after two years. He said, “These days, I’m focusing every day on preparing everything before filming for the drama begins. At the first meeting with the ‘Switch’ director and writer, I requested one thing. I said I didn’t want to look like Jang Geun Suk at all in this drama.”

He explained, “I think that if you see Jang Geun Suk more than the character, then it disturbs the flow of the drama. I have ambitions to become a trustworthy actor through my acting in this drama.” 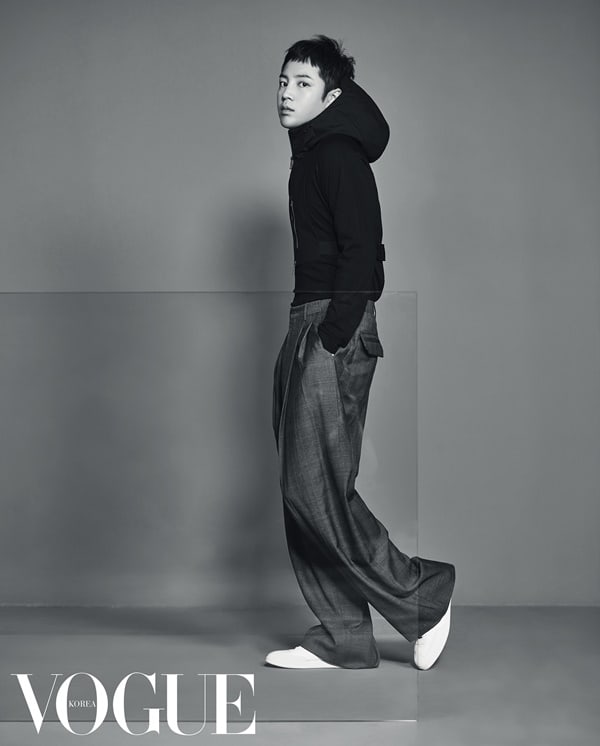 “Switch—Change the World” will premiere in March, as the follow-up drama to “Return.”

Check out additional photos of Jang Geun Suk below! 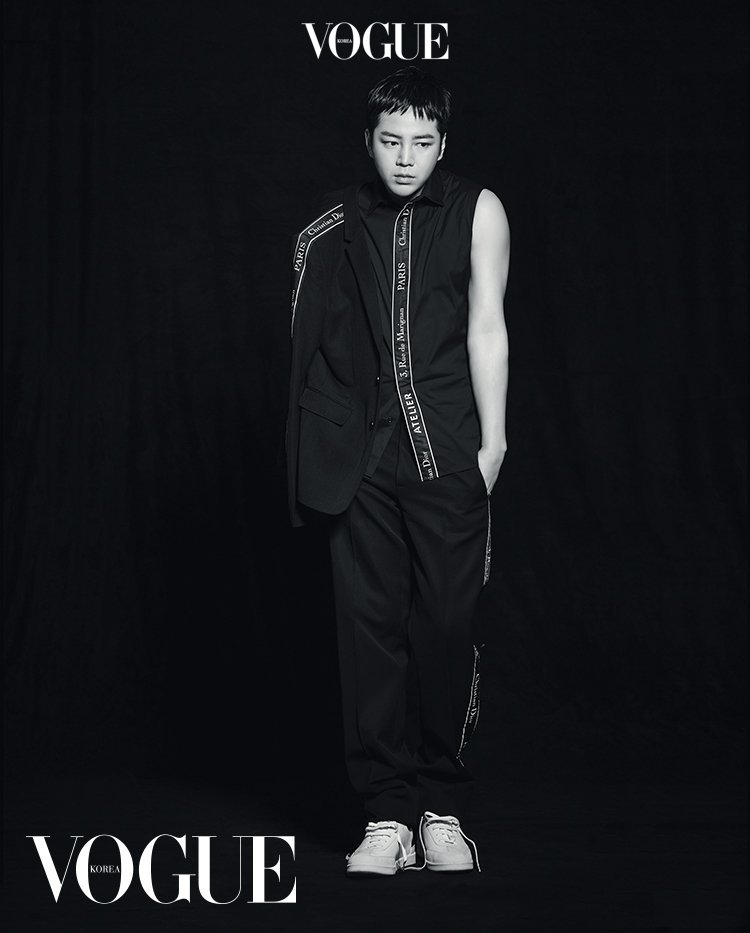 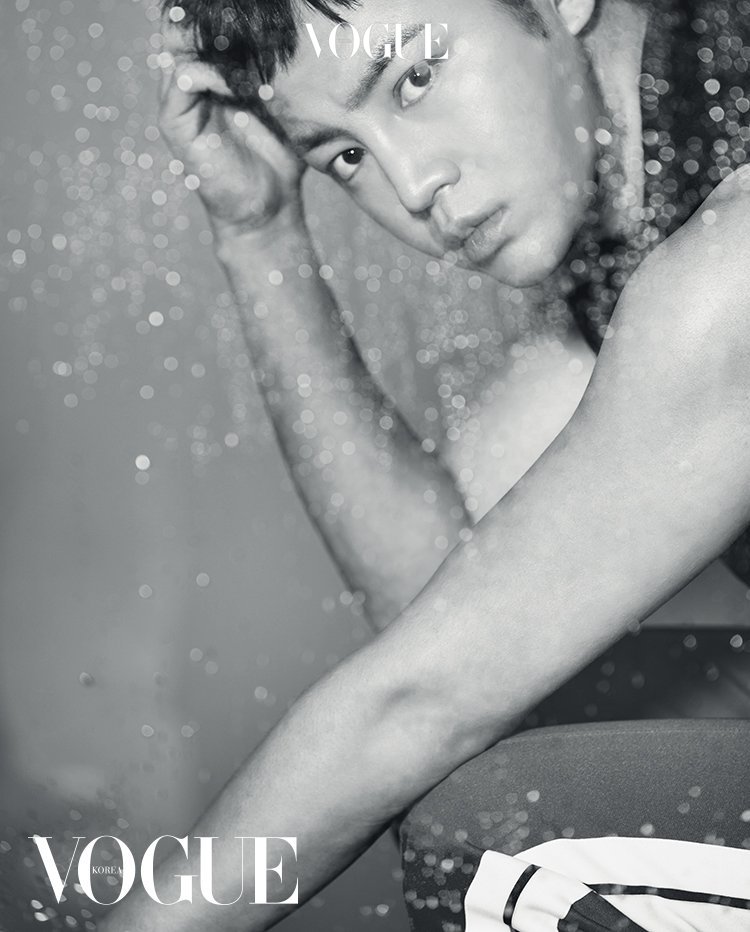 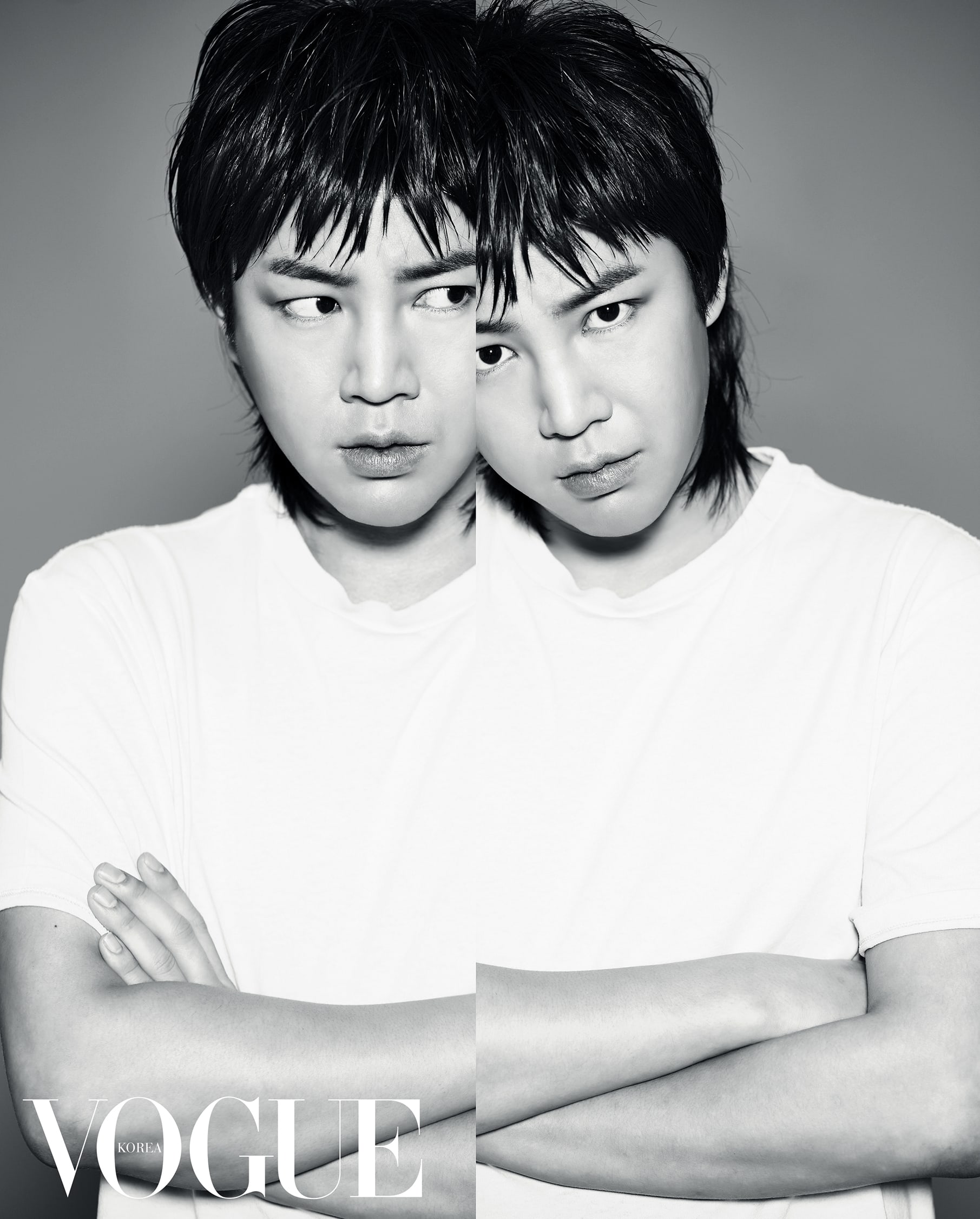 Jang Geun Suk
Vogue Korea
How does this article make you feel?