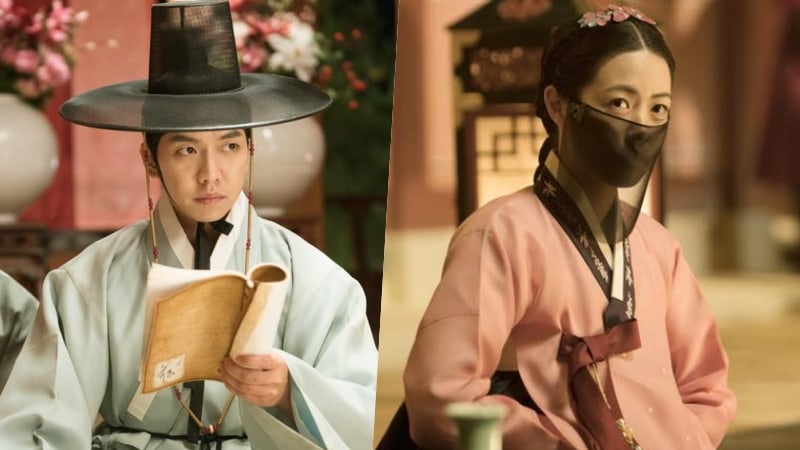 Lee Seung Gi and the cast of “Princess and the Matchmaker” attended the advanced movie screening on February 21 at CGV in Yongsan.

“Princess and the Matchmaker” tells the story of Princess Songhwa (Shim Eun Kyung) who refuses to get married to her chosen suitor and a genius fortune teller named Seo Do Yoon (Lee Seung Gi) who tests her compatibility of with other suitors, which will change the future of Joseon Dynasty.

During the press conference, it was revealed that Lee Seung Gi and Shim Eun Kyung filmed a kiss scene for the scene when their characters first meet.

Lee Seung Gi said, “The thing about a kiss scene is that if you approach it headfirst with only emotions to portray it well, which is what many people think is what you should do, then it may not come across as beautiful. So, I paid attention and was more sensitive so that it would look beautiful when others watch it.” 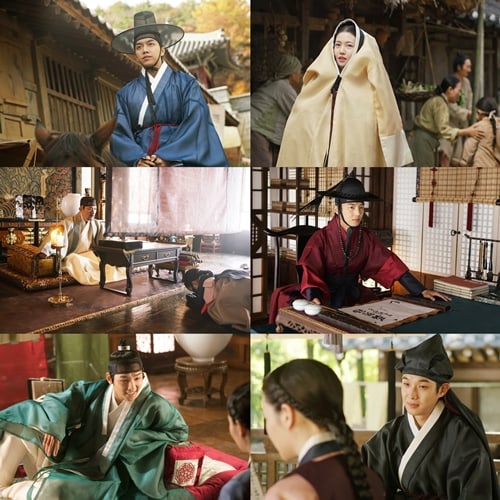 He continued, “I fully understood the scenes of their first meeting. It was a collision and an accidental lip bump, but I think that kind of scene sets the identity of the film ‘Princess and the Matchmaker.'”

The actor concluded, “We slaved over the scene and filmed a lot. I tried to capture shocked feelings and beauty. Director Hong Chang Pyo was fixated on melodrama at the time. We worked hard on it and filmed it for a while.”

“Princess and the Matchmaker” will premiere in theaters in Korea on February 28.

Lee Seung Gi
Shim Eun Kyung
Princess and the Matchmaker
How does this article make you feel?