When it comes to fans, international fanboys and fangirls face struggles every now and then (some more than others.) Occasional or regular, these hurdles make K-pop feel like a bit of a task at times, but it’s enjoyable every single time (with a tad-bit of patience and loads of energy drinks.)

Whether you’re a K-pop rookie or a hardcore fan (aside from daydreaming about meeting one’s favorite idols or fervently scouting acquaintances to join the fandom fever), here are seven frequent situations that international K-pop fans ultimately find themselves in!

It goes without saying that this is the number one issue every fan faces upon joining the Hallyu craze. Lyrics, V Live, fanmail, variety shows and interviews, and fancafes: all of these require a basic knowledge of Korean.

For new fans to reach out to their faves via fanmail seems to be impossible, especially if the idols don’t speak English. Moreover, their only hope is to impatiently wait for subtitles, which sometimes takes forever. 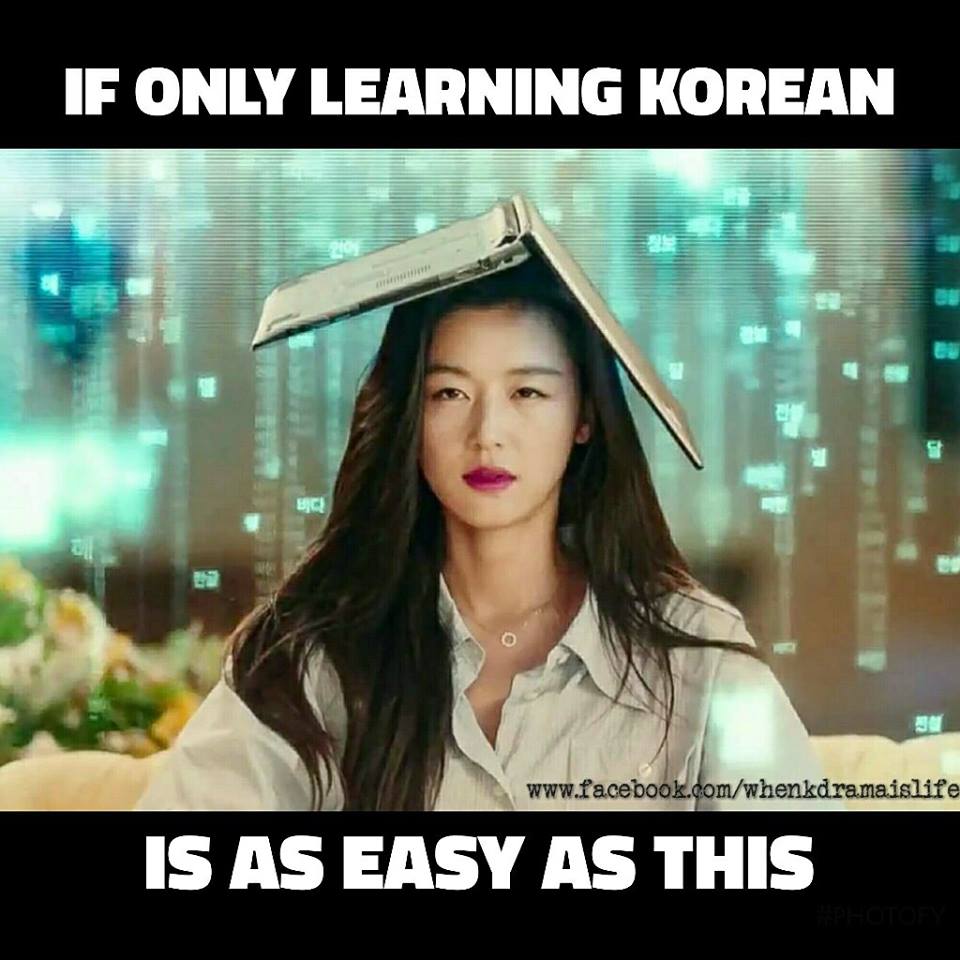 On the other hand, regular exposure to Korean content makes old fans more familiar with the language, thus allowing them to watch content without necessarily waiting for subtitles. They can also write a modest letter to their favorite idols.

Practice makes perfect, am I right?

When stanning an idol group, new fans are usually late to the party, and they end up with a lot of content and little time to go through everything in hopes of catching up to the newest releases.

Am I ever going to catch up on the endless variety shows?

Luckily for old fans, they have been through all of their faves’ content so many times they wish they could forget just to watch it all over again.

Some people’s downsides are simply others’ perks!

This situation right here is a true dilemma: 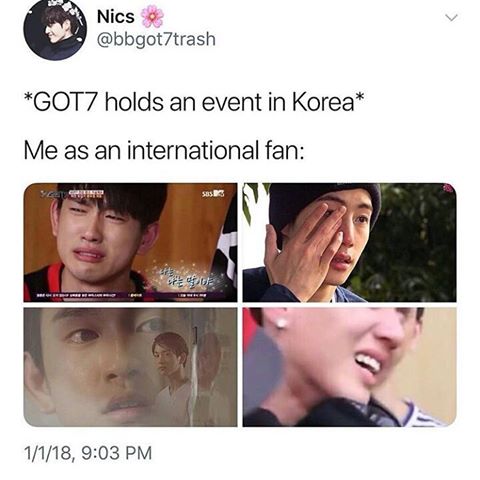 When new fans join, everything happens so fast that it seems impossible to process. Unable to go to Korea, they pray for their faves to shorten the distance and visit their country instead. Sadly, they’re often disappointed when their hometowns never make the “world tour” cut. 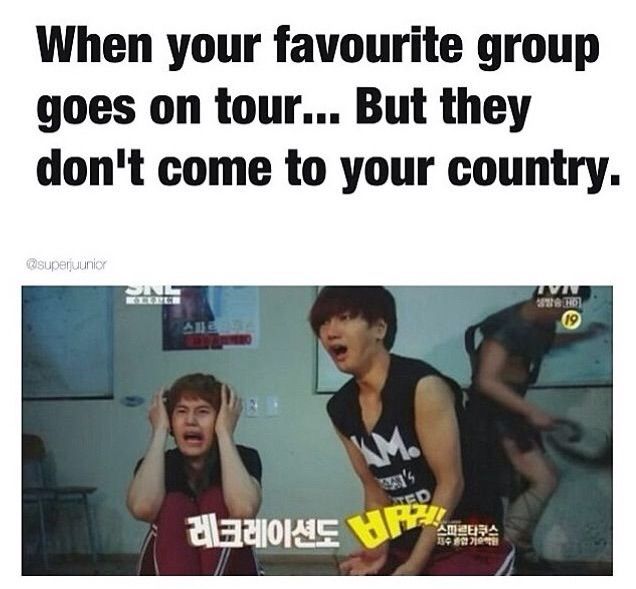 There are seven continents on planet Earth, just saying

Old fans are so used to the continuous trauma, that it motivates them to save up and finally see their faves live, either in Korea or hopefully in the closest destination to their country of origin.

The lack of merchandise availability in foreign countries is a real problem. New fans keep witnessing the constant releases, unable to decide whether they should cry over the product’s price or its shipping fees.

HOW are the shipping fees as expensive as the actual product?

Patient and flexible, old fans eventually manage to find a solution for this. They start saving ages before the actual merchandise release, and they either join or create group orders to facilitate the reception of their items.

Gotta do what it takes to get the goods!

Telling the time has never been more challenging, especially when the time difference is crazy big!

Because they’re still not accommodated to the time gap, being on time is a big challenge for new fans. Ultimately, they end up missing an important release or a live show, simply because it aired while they were at school or still asleep.

Sleep is for the weak, long live K-pop!

Old fans are basically time veterans. They lead a double life, following both their time zone and KST, and they easily engage with Korean content day and night, sometimes at the expense of their social life.

This is probably every K-pop fan’s pet peeve.

Dumbfounded, a lot of new fans express their frustration on social media, and ultimately sob in silence. 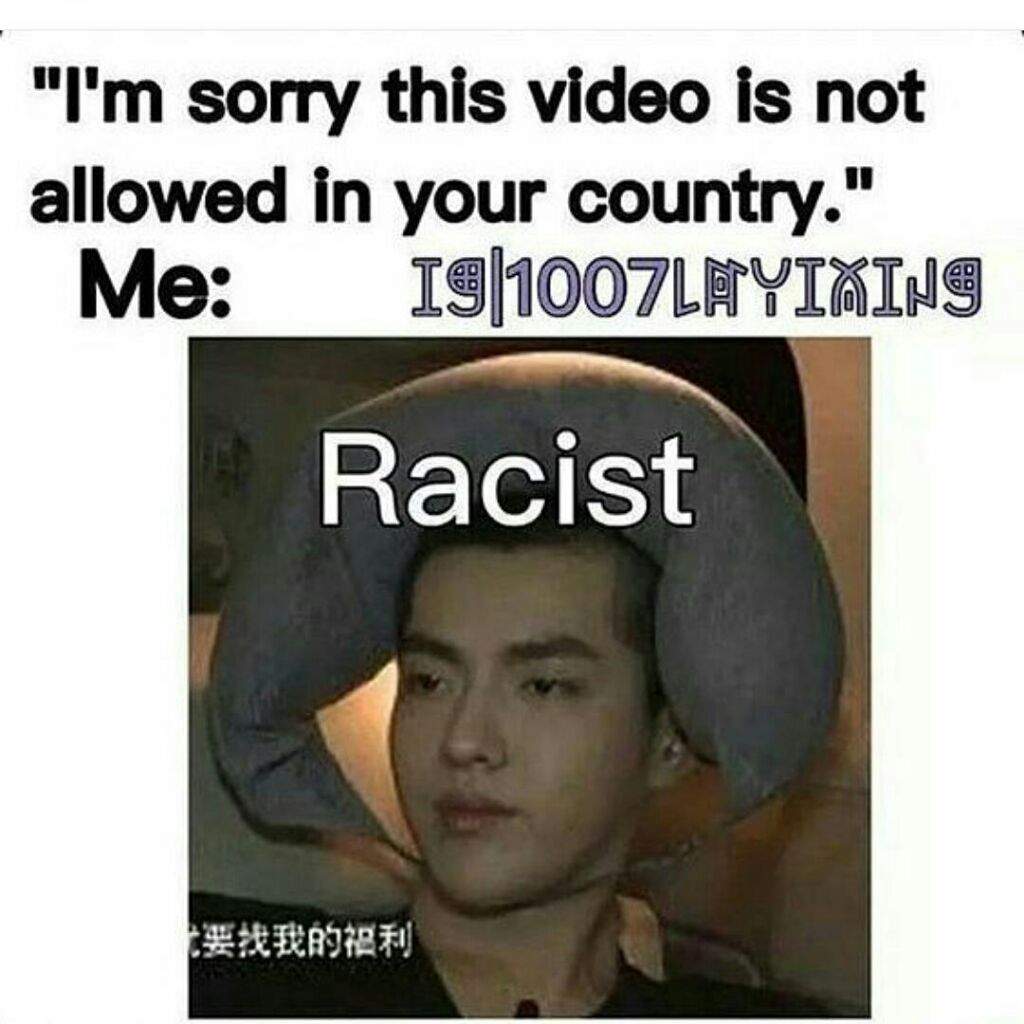 Old fans, however, put their expertise to use by either operating with VPN, or counting on generous domestic fans to grace them with live streams.

One does not simply support a K-pop group without becoming the ultimate fangirl/fanboy. And nothing makes this statement perfectly true like having an actual fangirling/fanboying squad to share this passion with.

This is probably one of the hardest things new fans face in the beginning, as they find themselves alone in their stanning activities.

However, old fans are more fervent to find and meet fellow fans within their country. 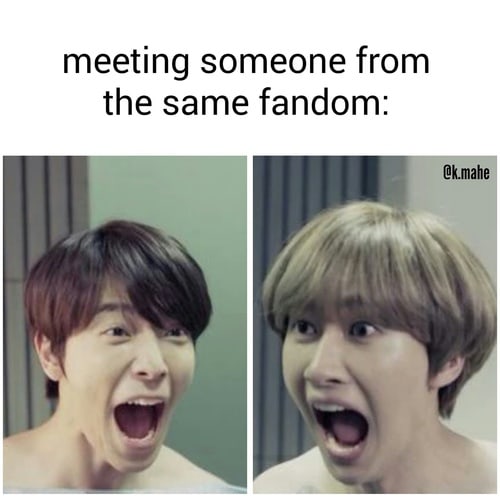 Lastly, it’s safe to say that K-pop is not simply a passing phase, it’s a lifestyle. 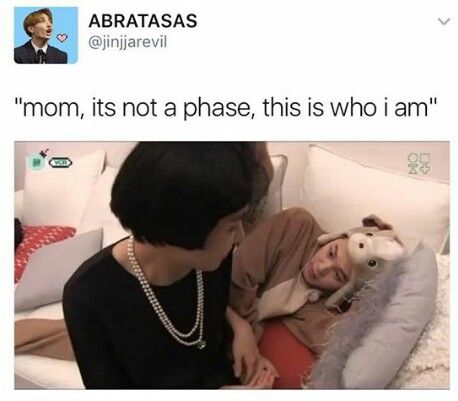 Which situation(s) do you relate to the most? Let us know in the comments below!