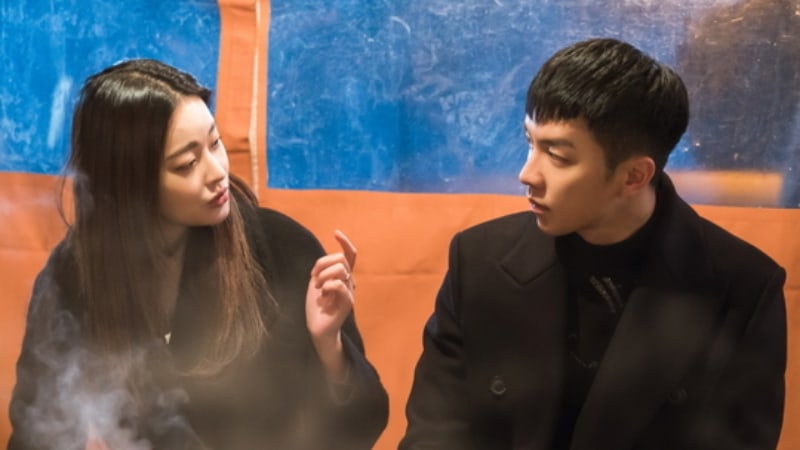 On the next episode of tvN’s “Hwayugi,” Oh Yeon Seo and Lee Seung Gi’s characters share an emotional heart-to-heart!

In newly released stills from the drama, Jin Sun Mi (played by Oh Yeon Seo) calls Son Oh Gong (played by Lee Seung Gi) and asks him to meet her at a bar. While under the influence of alcohol, Jin Sun Mi tearfully bares her heart to Son Oh Gong, who listens closely with a solemn expression.

According to the production staff, both Lee Seung Gi and Oh Yeon Seo were thrilled at the realistic set for the scene. The two actors were especially excited about the bar food that served as props during filming, and they reportedly chatted about their drinking habits while preparing for their first take. 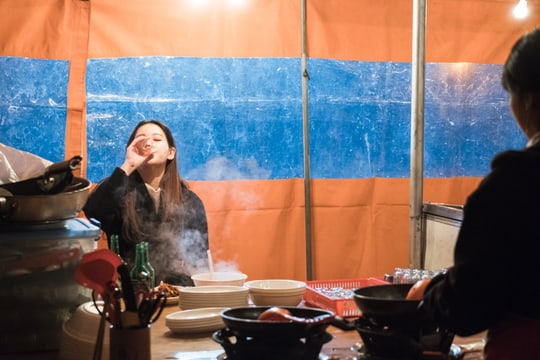 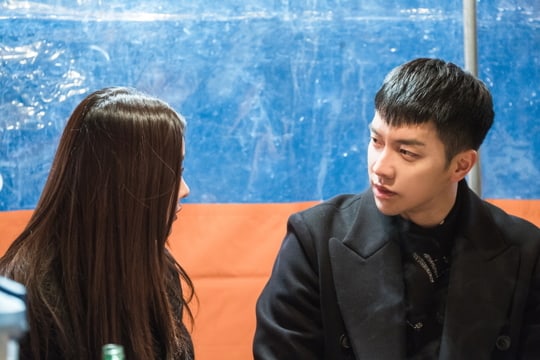 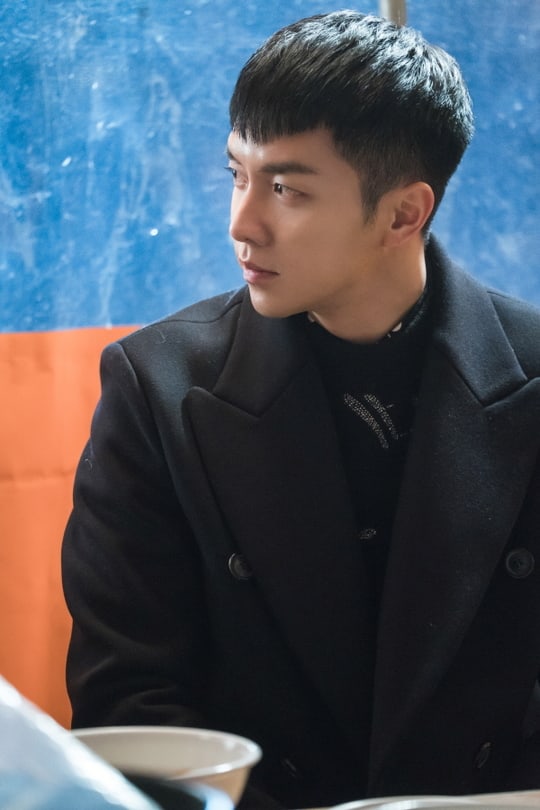 On the previous episode of “Hwayugi,” Son Oh Gong learned that he was tragically fated to kill Jin Sun Mi. However, he firmly rejected his destiny and resolved to protect Jin Sun Mi at all costs, even if it meant putting his own life at risk.

To find out what Jin Sun Mi has to say to Son Oh Gong—and what has him looking so somber—tune in to Episode 18 of “Hwayugi,” which airs on February 25 at 9 p.m. KST!