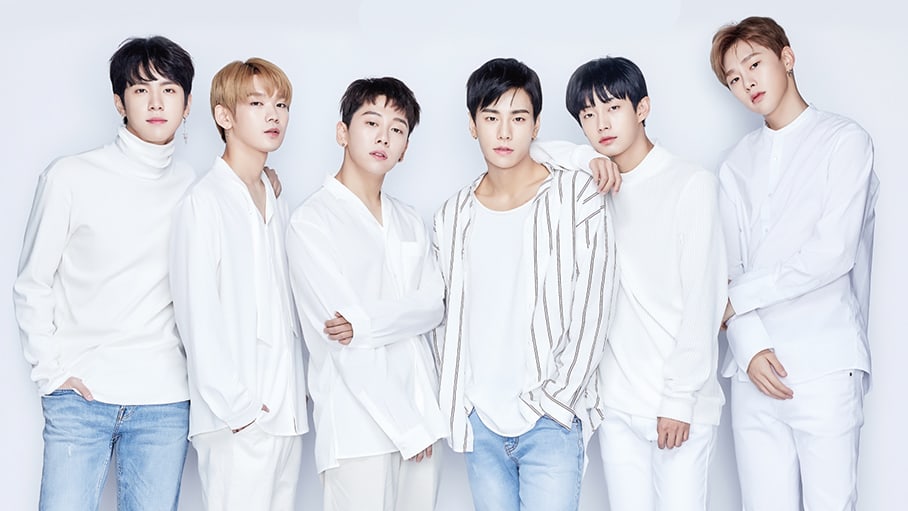 JBJ is still in talks for contract extension.

On February 22, a news outlet reported that JBJ’s agency FAVE Entertainment and all of the members’ agencies have officially been discussing contract extension since early February. According to the report, not all of the agencies were very enthusiastic about the possibility, but their opinions have been swaying positive due to the artists’ strong desire to extend.

They have reportedly been discussing with December in mind as the new end date, going several months beyond the original expiration date of April.

In response, a source from FAVE Entertainment commented, “We are positively discussing an eight month extension for JBJ. However, nothing is confirmed yet.”