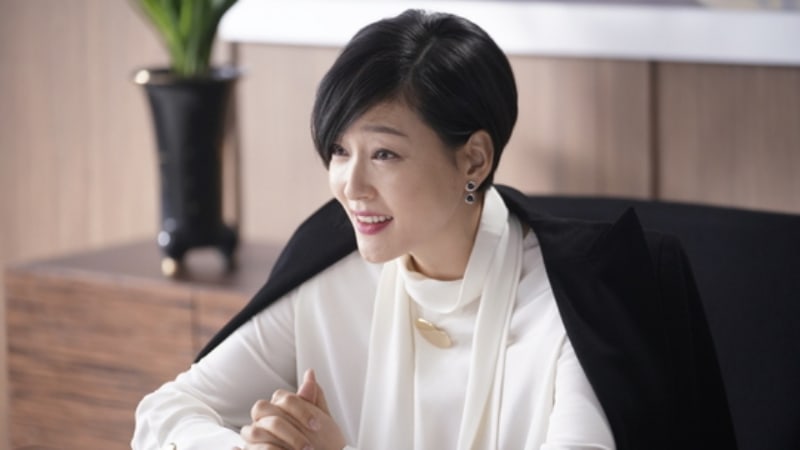 The actress joined the mystery thriller drama after Go Hyun Jung‘s departure from the show, stepping into the role of star attorney Choi Ja Hye on Episode 16.

On February 22, “Return” released brand-new stills from its upcoming episode, in which Choi Ja Hye holds a private meeting with someone whose identity remains hidden. Park Jin Hee is the epitome of confidence and poise as she calmly addresses the person before her with a smile, even when she intimidatingly rises from her seat and leans across the table in an imposing manner.

The drama’s production staff teased that viewers could look forward to a surprising twist in Choi Ja Hye’s story. “Starting with the February 22 broadcast, hidden truths about Choi Ja Hye will begin to reveal themselves one by one,” they shared. “There will be a plot twist that is impossible to predict.”

“To find out what secrets Choi Ja Hye is hiding and what surprises and twists lie in store,” they continued, “please keep an eye on Choi Ja Hye’s journey.” 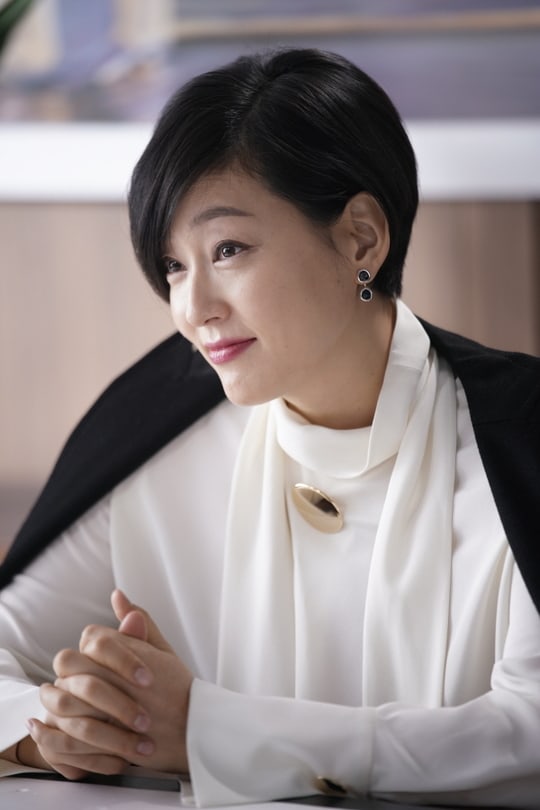 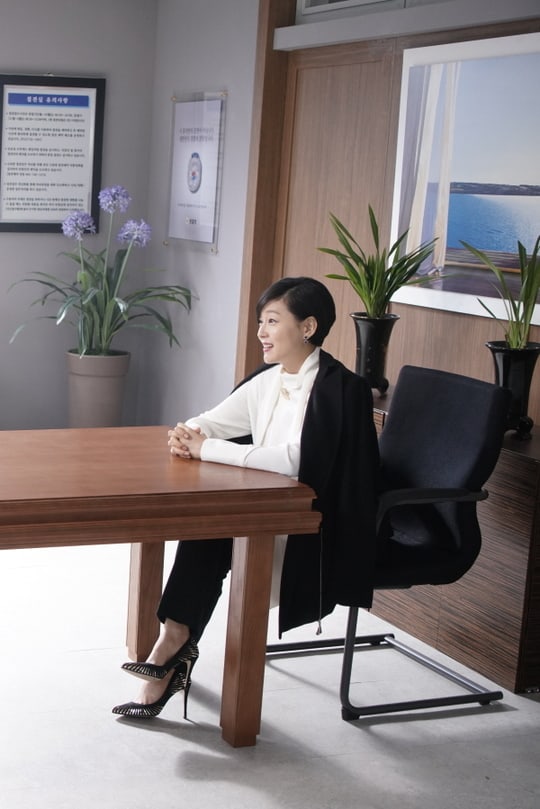 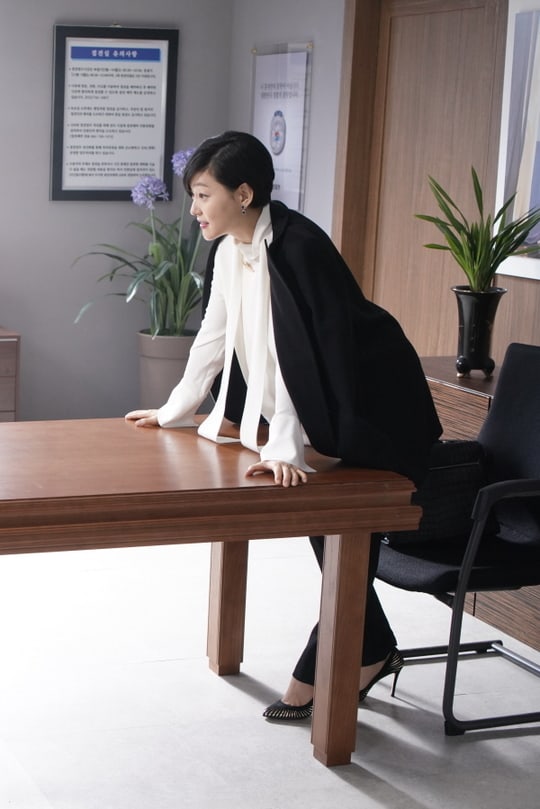