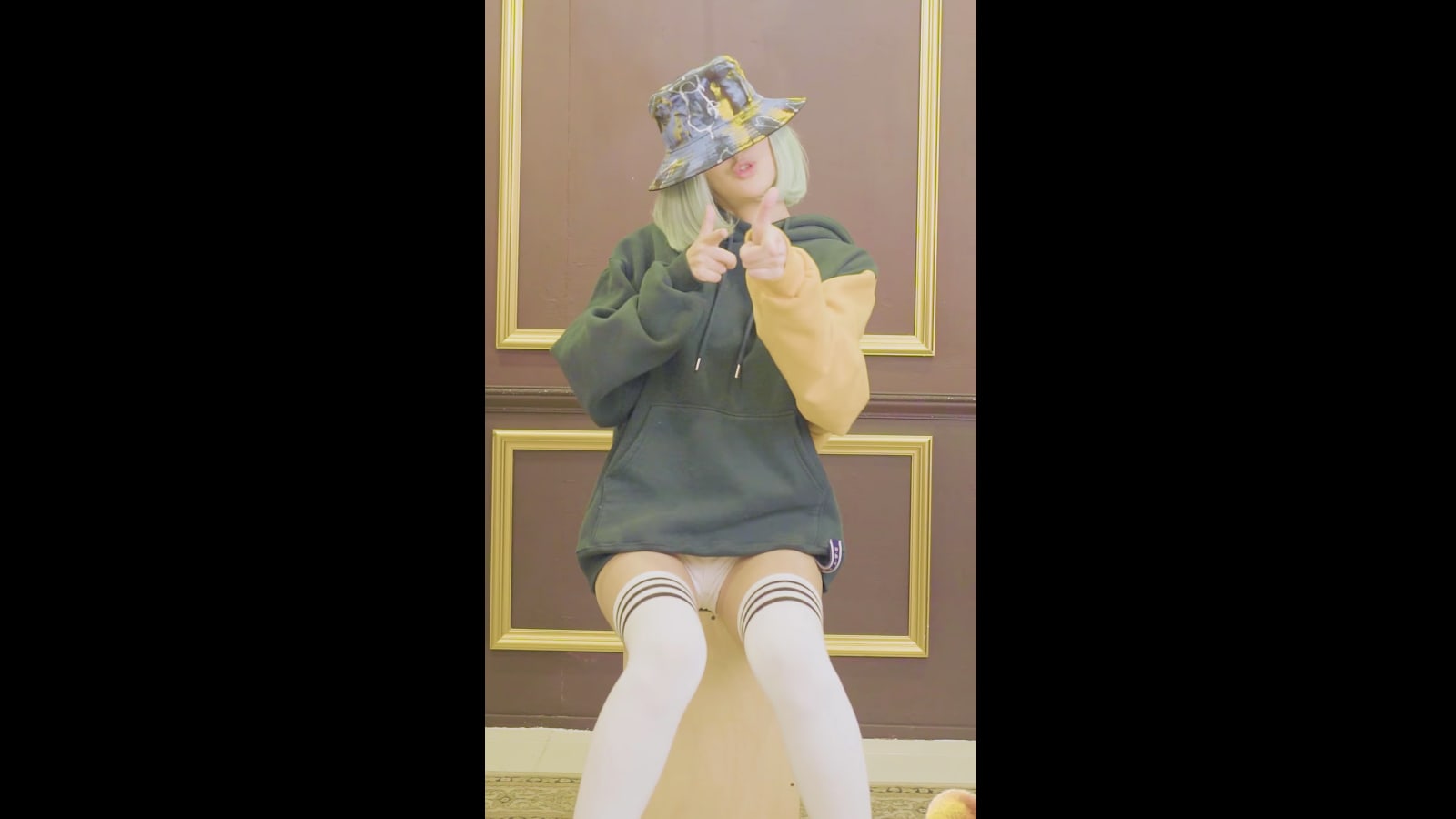 Watch: Viral “High School Rapper 2” Applicant Minty Debuts With MV For “You Do”

Kim Ah Rin has been on people’s radar these days for the viral video that she submitted for Mnet’s “High School Rapper 2,” and the high schooler has now made her official debut with the stage name Minty!

The rapper is housed under an agency called Major7 Company. Minty’s debut single “You Do” is a complextro track, a sub-genre of electro house music, with elements of future bass. Her rapping style is known as the “whisper rap.”

Check out her debut music video below!

High School Rapper 2
Minty
How does this article make you feel?