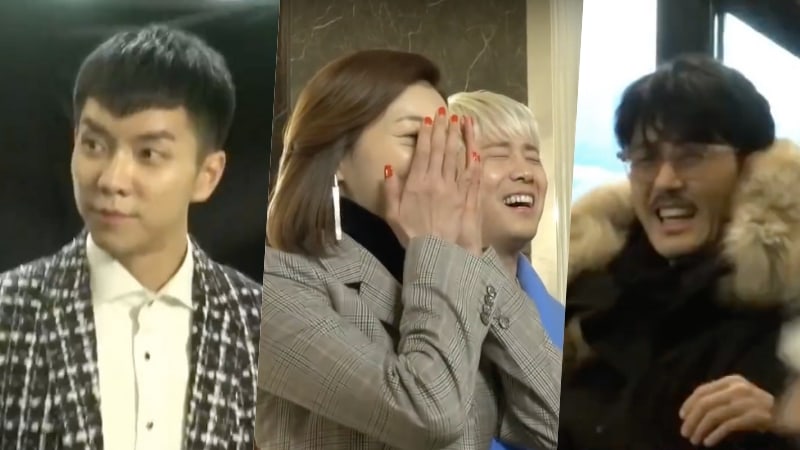 The new clip shows the drama’s cast rehearsing and joking around on set between takes. Cha Seung Won and Lee Seung Gi barely manage to finish filming a comic scene on a sofa before bursting into laughter, while FTISLAND’s Lee Hong Ki and Lee El can’t stop cracking up during filming because of the amusing expression on Lee Seung Gi’s face.

The video also features a more serious side of the “Hwayugi” stars. Lee Seung Gi and Oh Yeon Seo show off their teamwork as they diligently rehearse an action scene in which Lee Seung Gi catches Oh Yeon Seo as she falls backwards.

In the meantime, watch the full preview below!

You can also catch up on the latest episode of the drama here!