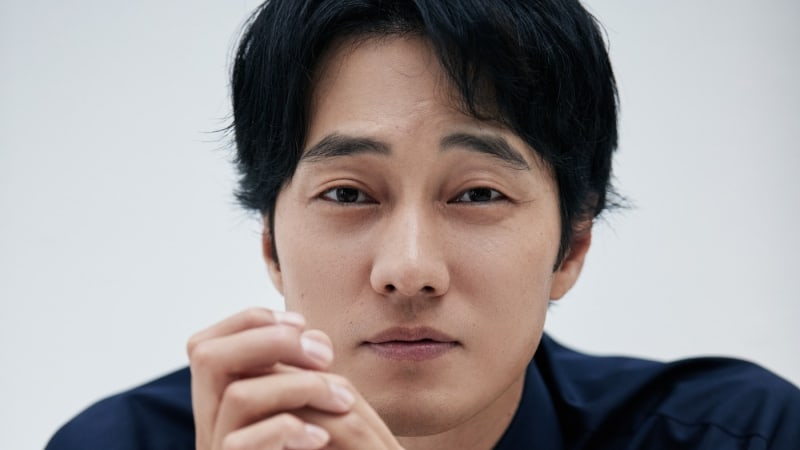 Actor So Ji Sub has been confirmed to be starring in a new drama!

On February 22, So Ji Sub’s agency confirmed that he would be appearing in the upcoming MBC drama “Terius Behind Me” (literal title).

A spokesperson for the agency stated, “So Ji Sub has decided to appear in MBC’s new Wednesday-Thursday drama ‘Terius Behind Me.’ The schedule for filming has not yet been determined.”

“Terius Behind Me” will be helmed by producing director (PD) Park Sang Hoon, who previously worked on the hit dramas “To the Beautiful You” and “Jang Bori is Here,” and written by Oh Ji Young, the screenwriter of MBC’s “Shopping King Louie.”

So Ji Sub’s appearance will also mark his first drama role in over two years. The actor most recently starred in the KBS 2TV drama “Oh My Venus,” followed by the 2017 film “Battleship Island.” He is also set to appear in the upcoming film “I’m On My Way To Meet You” (literal title).

“Terius Behind Me” is expected to air in either late August or early September 2018.

Are you excited to see So Ji Sub return to the small screen? Leave your thoughts below!