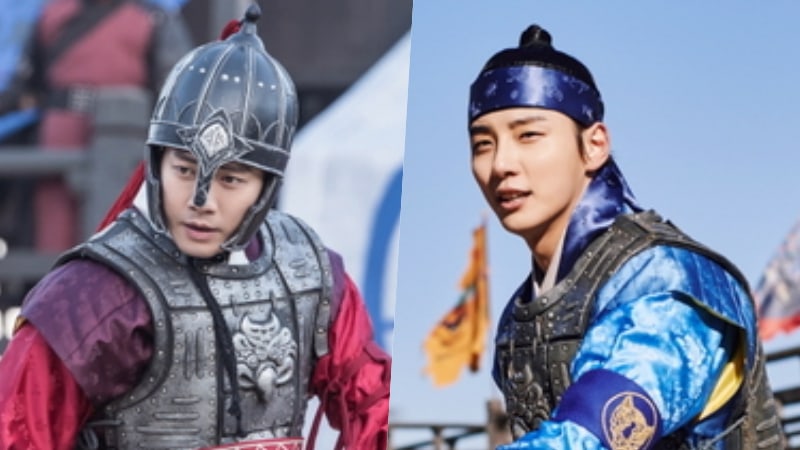 The TV Chosun historical drama, which airs its first episode in March, will tell the story of two princes (played by Yoon Shi Yoon and Joo Sang Wook) who are willing to fight to the death for the love of a single woman (played by Jin Se Yeon).

In newly released stills from the drama, Yoon Shi Yoon and Joo Sang Wook’s characters face off in an exciting game of traditional Korean polo. Although the brothers begin the match with smiles and friendly banter, the mood quickly takes a serious turn as the competition heats up.

The production staff of “Grand Prince” revealed that it took three days to film the action-packed scene, with the two lead actors working closely with a martial arts director in order to depict the polo match as realistically as possible. 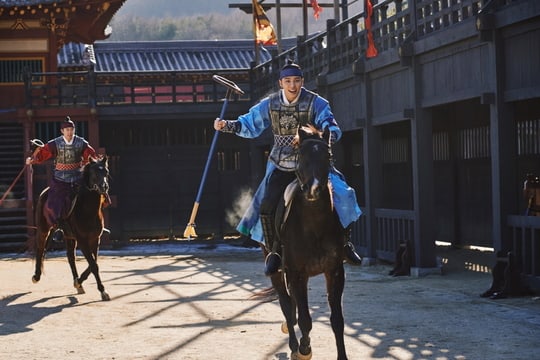 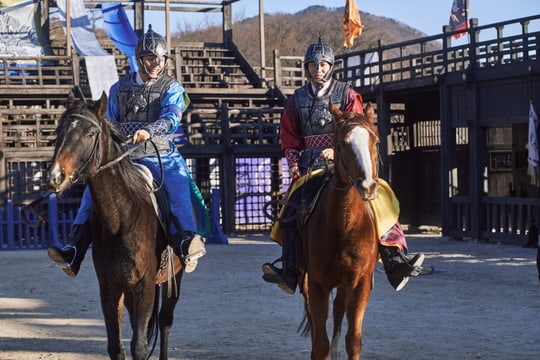 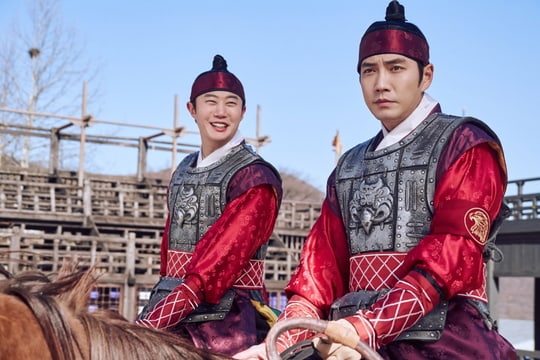 Both actors also remained on horseback, wearing heavy armor, for the entire duration of filming. According to the crew, they even chose to spend their breaks rehearsing together on horseback and strengthening their teamwork.

The producers commented, “Even though it was a physically demanding action scene, Joo Sang Wook and Yoon Shi Yoon proved their strength by pulling off the filming with perfect composure.”

They also revealed that the scene was crucial to the drama because it captures the essence of the dynamic between the two characters. “Because the Kang-Hwi brothers’ polo match scene clearly shows the relationship between the two, we put a lot of effort into filming it,” they said. 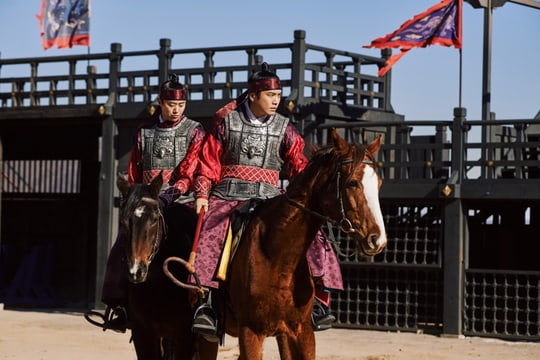 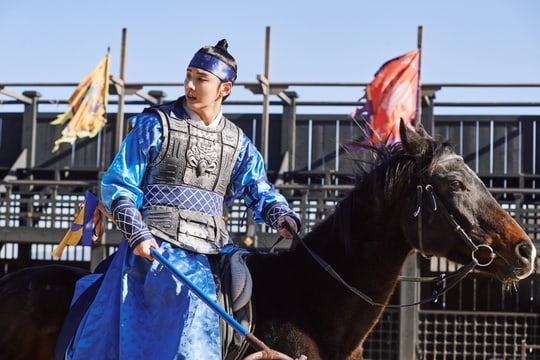 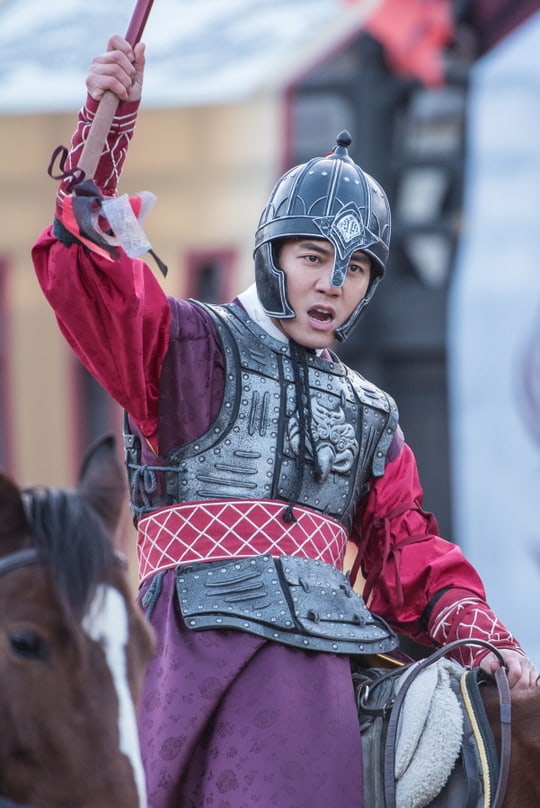 “Grand Prince” premieres on March 3 at 10:50 p.m. KST and will be available exclusively on Viki!

In the meantime, check out the trailer for the drama below: