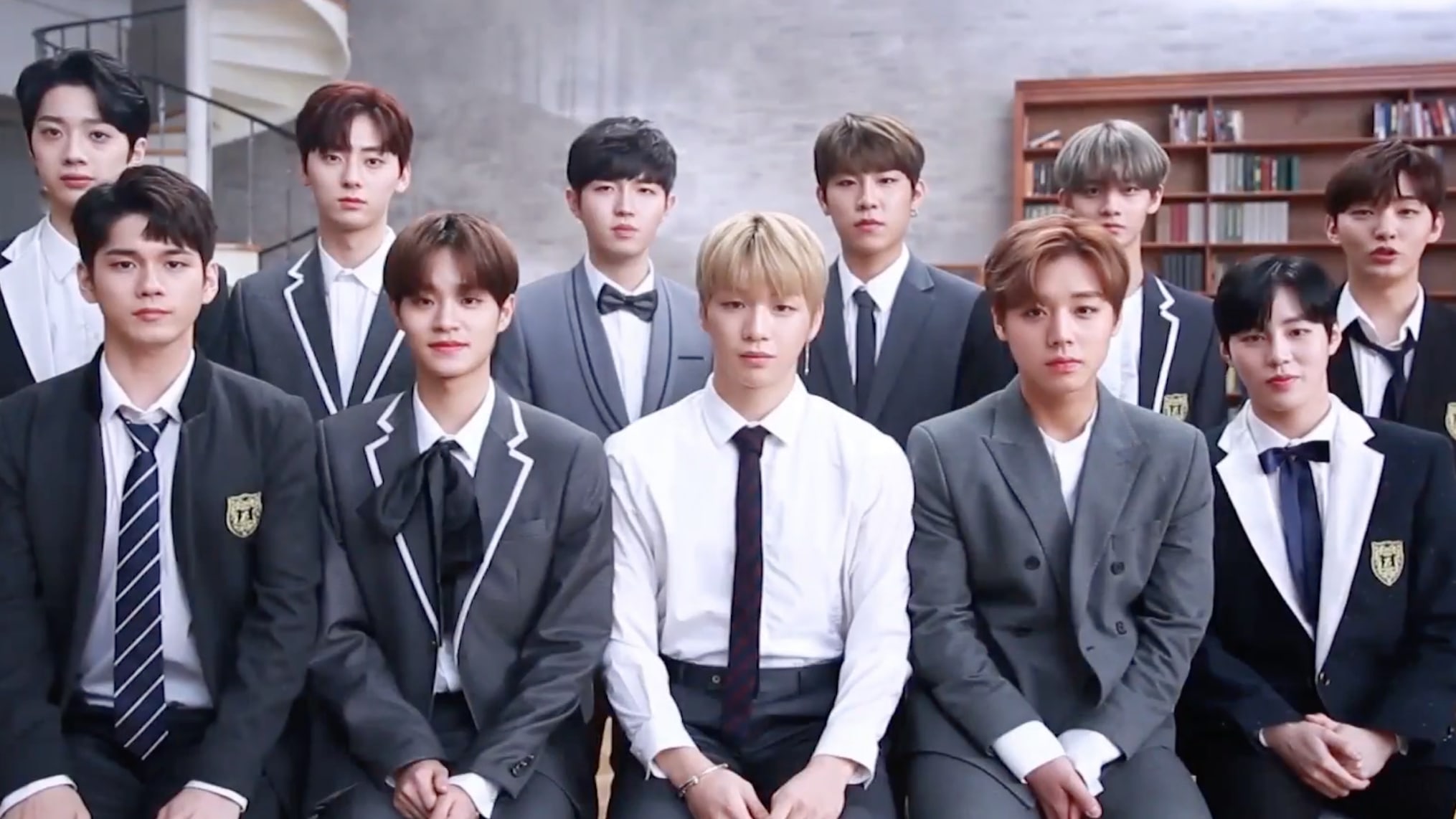 Wanna One has great news for fans!

On February 22, Mnet uploaded a video of Wanna One in honor of their 200th day since debut. The members expressed that they are practicing very hard for their upcoming comeback on March 19.

They then revealed that Wanna One will be releasing a special theme track on March 5, which marks the 333rd day since they first appeared on “Produce 101 Season 2.”

Watch the cute clip below!